You Don't Have The Answers...

Carvana just laid off 2,500 workers, many over Zoom
Have we learned nothing? 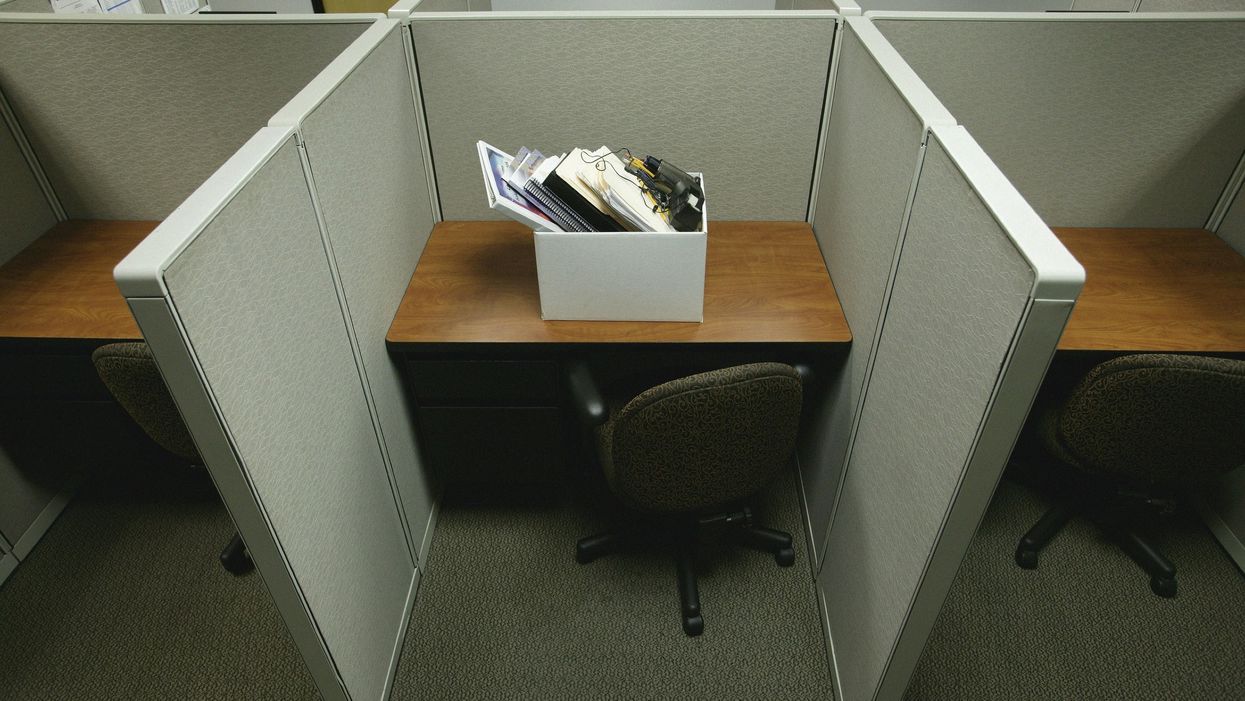 Carvana, an online used car dealer, on Tuesday laid off 2,500 employees, many of them over Zoom, the company confirmed.

"You just fired us in a zoom meeting and said 'have a good day' at the end," one Twitter user posted. "I am so disgusted by how this was handled."

Another user posted that an email preceding the Zoom call had caused "mass hysteria at 7:30 a.m." because it didn't indicate who would be affected by the layoff.

Rumors on social media swirled that the Zoom had been pre-recorded, but Carvana told Protocol that was not the case. The laid-off employees, who are mostly in "operational positions," comprise about 12% of Carvana's workforce. An email to employees from CEO Ernie Garcia reportedly blamed slower-than-expected growth. Carvana, which has struggled to maintain its early-pandemic success, reported a net loss of $260 million in the first quarter and its stock price is down more than 84% since the start of the year.

"Recent macroeconomic factors have pushed automotive retail into recession," a Carvana spokesperson told Protocol. "While Carvana is still growing, our growth is slower than what we originally prepared for in 2022, and we made the difficult decision to reduce the size of certain operations teams to better align with the current needs of the business."

Carvana's executives are giving up their salaries for the rest of the year to help pay the laid-off employees' severance, according to an 8-K form the company filed with the Securities and Exchange Commission.

Also on Tuesday, Carvana announced it would spend $2.2 billion to buy the Adesa business of car auction sites from KAR Auction Services. The Wall Street Journal reported that while Garcia expects the purchase to help "catapult" Carvana back to growth, the company faced some challenges financing the deal.

Other companies have attracted bad press after conducting mass layoffs on video platforms, including TripActions' Zoom layoff in 2020 and Better.com's webinar layoff late last year. There may be more to come, given the way the job market is turning: Both Cameo and Mural have conducted layoffs recently, and Netflix, Meta, Uber and Robinhood have all slowed hiring.

This story was updated to reflect that not every laid-off Carvana employee was told via Zoom.
Carvana just laid off 2,500 workers, many over Zoom
Click to expand...

Terrible, maybe its better to get that impersonal firing instead
You must log in or register to reply here.

If you were invited for a third job interview, would you go? UPDATE: THIRD INTERVIEW NEXT WEEK VIA ZOOM
5 6 7