Cincinnati youth football coach Jermaine Knox gunned down in front of his players after practice.

Reppin
The Two One Five 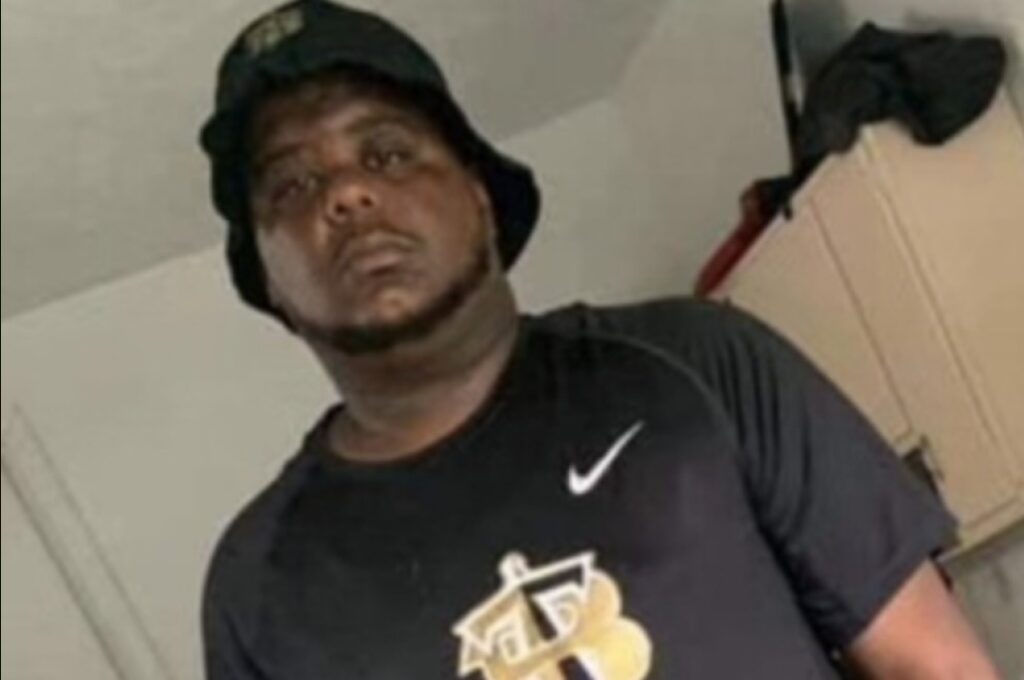 CINCINNATI — Hundreds of people gathered Wednesday, remembering a youth football coach that was gunned down in front of his team.

Jermaine Knox, 37, was a pillar in the College Hill community.

Those who knew him best would call him "Coach Maine" or "King Maine." He was the beloved coach of the Trojan Black team.

Knox's practice Tuesday night would be his last. Cincinnati police said he was shot shortly after the final whistle and died at the scene in the 1700 block of Larch Avenue. Another man was shot, but he is expected to recover from his injuries.

On Wednesday, family, friends, and young athletes wore familiar colors and came together for a vigil on the same field Knox coached. People clutched balloons or signs that read "King Maine."

"He's going to be truly missed," one person at the vigil said. "Good man. I can't say anything bad about him because he didn't have a bad bone, and he had a good heart."

Knox was known for his love for the game, but his true passion was mentoring the kids. He helped them grow as players and taught them how to become men off the field.

"If you knew Maine, you knew he loved every last one of these kids," a person at the vigil said. "There isn't anything he wouldn't do for anyone."

His easy smile, compassion, grit, and determination proved to be the keys to his nationally-ranked youth football team's success.

"The one this about Jermaine, he loved this team with his heart and soul," one person at the vigil said. "I only got one wish for the Trojan Black organization: to keep it going the same way he would."

The field where Knox coached is one of memories, wins, losses, and now pain. The heartbroken community came together as one honoring him but they say his legacy lived on in everyone he coached.

"He was the rock, but we're bringing this family, community, and everybody we are coming together," one person at the vigil said.

At the vigil, people shared stories of Knox, said a prayer, lit candles, and released dozens of balloons into the sky.

He leaves behind a family whom he loved dearly.

The shooting is still under investigation. Police ask anyone with information on the suspects to call Crime Stoppers at 513-352-3040.

First, what is your name?


RIP to the breh
G


Come the hell on.

We have serious problems.

Rest in power legitimately good brother. Wanted the best for the kids.

Man this has got to stop.

Condolences to his family and tears for all the young men he would have helped in the future.

Is this old or was there another similar incident recently with a coach/father getting killed at practice?
fukk is going on

Time for america to admit that it has some serious issues that it needs to address.

RIP to that Man

Reppin
The Two One Five

desjardins said:
Is this old or was there another similar incident recently with a coach/father getting killed at practice?
fukk is going on

You're thinking of Mike Hickmon. 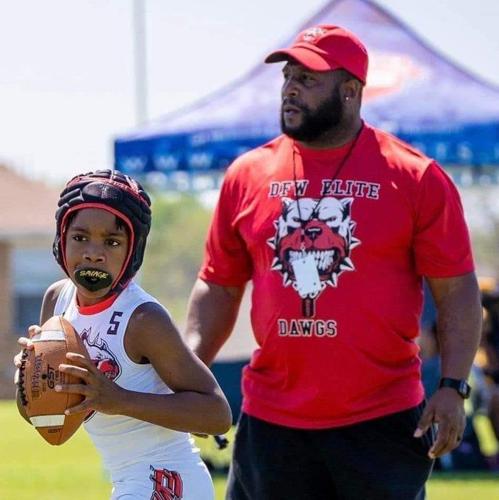 He was the youth football coach that was killed by Aqib Talib's brother at the football game.

Hope there's puddin' in the clink...

Fukk is wrong with folks? Each of those youngins will be traumatize one way or another.

I'm so tired of Black people dying over nothing.
Mr. Knox seemed like a good brother who was a positive force in his community. It's sickening that he was cut down at such a young age.
Rest in peace to Jermaine Knox, & condolences to his loved ones.

YSL as a gang must end

The leading cause of death for Black males between the ages of 1 and 44 is homicide.

This is a damn shame.
You must log in or register to reply here.

James Brown, 37, gunned down in Jacksonville neighborhood while delivering food with his daughter.
2