Joe Sixpack said:
This is the ultimate mind fukk to me

How there are some workers who willingly vote against their own best interests. I used to work for FedEx. Fed ex used to be a great company to work for years ago but now its garbage. They need a union but some workers actually don't want one because "they don't want to pay union fees"

Meanwhile UPS has a union and their drivers make $45-50 per hour while Fed Ex continues to fukk their employees...

I can't understand the stupidity of the common man and his willingness to fight and die for the rich while he has nothing
Click to expand...

That’s nothing breh, imagine talking to those same UPS drivers and hear them saying how bad unions are and only help lazy people but they brains collapse when you tell them to work at Fed Ex then since they’re hard workers

infosec community migrating to mastodon is a big deal.

theres a venn-diagram of devs, publications, security companies that will follow as well.

Liu Kang said:
Somebody needs to tell Musk the full quote of that "Vox Populi Vox Dei" phrase he likes to write
Click to expand...

He'll just claim it's ironic shytposting. Trolls never are responsible for their ignorance. 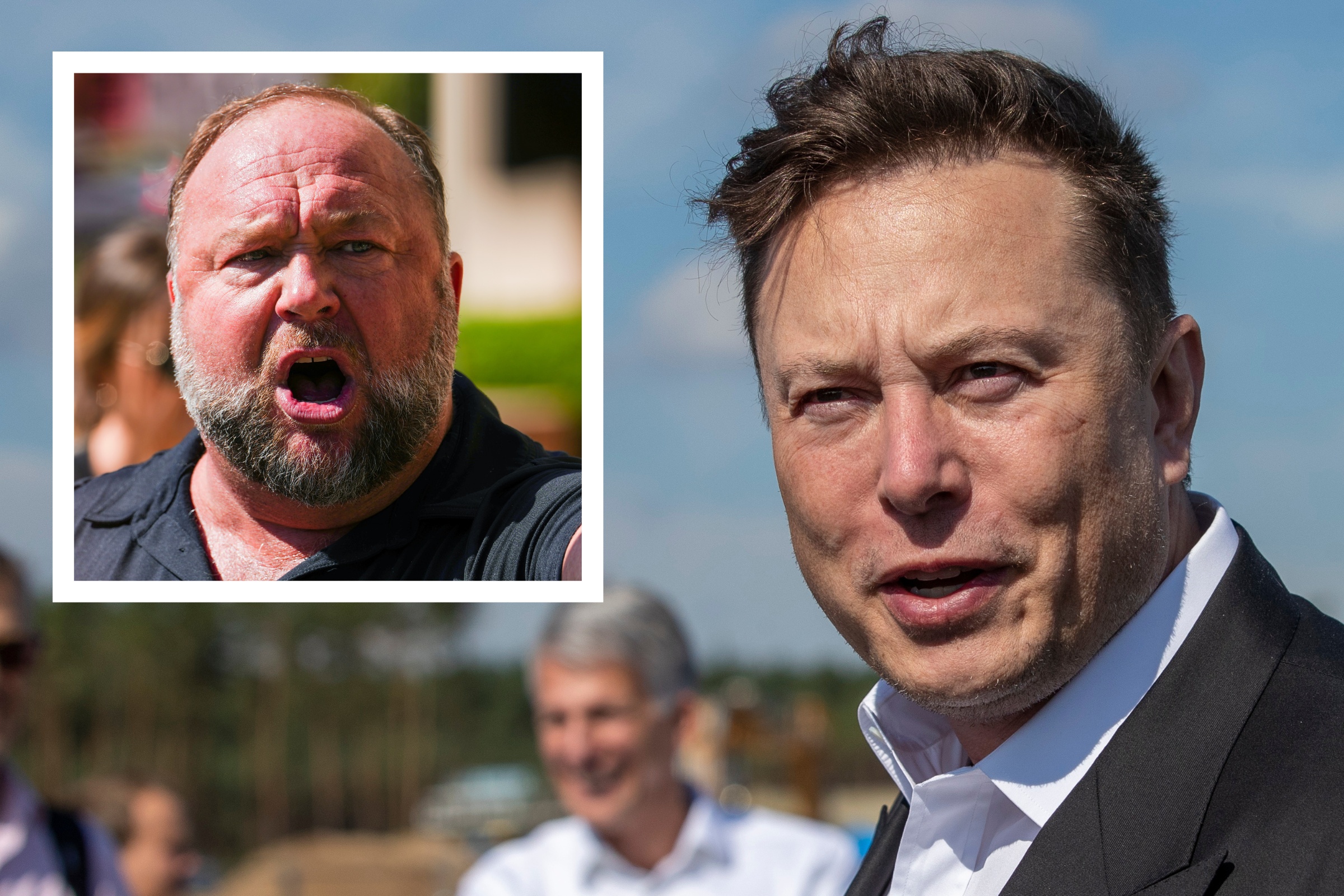 While Musk has reinstated the Twitter accounts of a number of controversial figures since taking over the platform, he is drawing the line at Jones.


Commenters are all over his ass for how insane this is. Under the guise of being human, he's straight up admitting that Twitter bans are just his personal decision. If you ruin a bunch of people's lives whose names aren't "Elon Musk" then there's no problem, but if you make Musk personally feel sad then you're fukked.


The right-wing concept of "free speech absolutism" really is a piece of work.
B

See this is exactly why immigrantion is a problem. These people on H1B visas will take any shyt these demonic companies throw at them because they have no other option. These companies want to hire H1B workers because they’re basically labor hostages.

Twitter NEEDS to fail because if Elon is successful, this type of management style will set a dangerous precedent.

Reppin
The I in Team 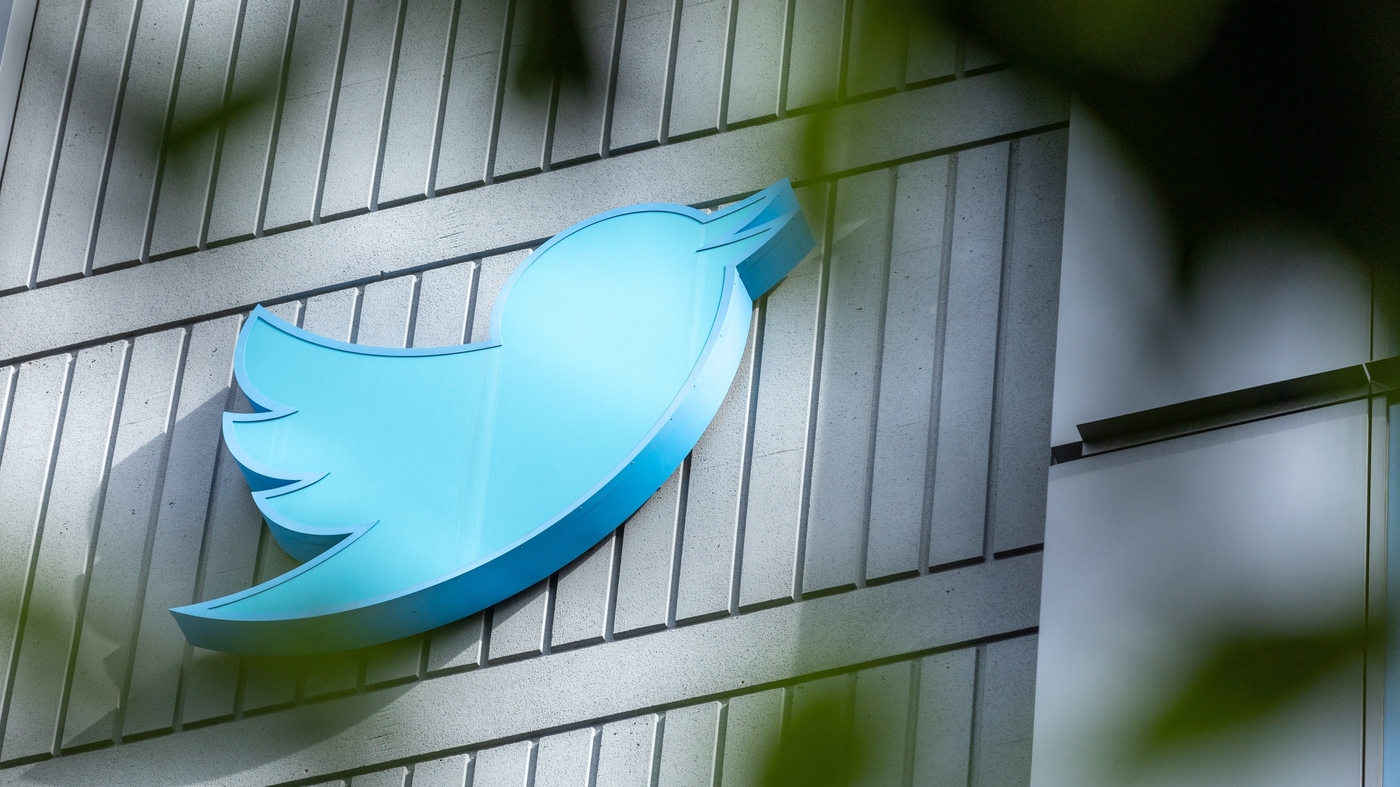 Twitter has lost 50 of its top 100 advertisers since Elon Musk took over, report says

Half of Twitter's top 100 advertisers appear to no longer be advertising on the website. A new report states that these 50 advertisers have spent almost $2 billion on Twitter ads since 2020.

Twitter has lost 50 of its top 100 advertisers since Elon Musk took over, report says​ 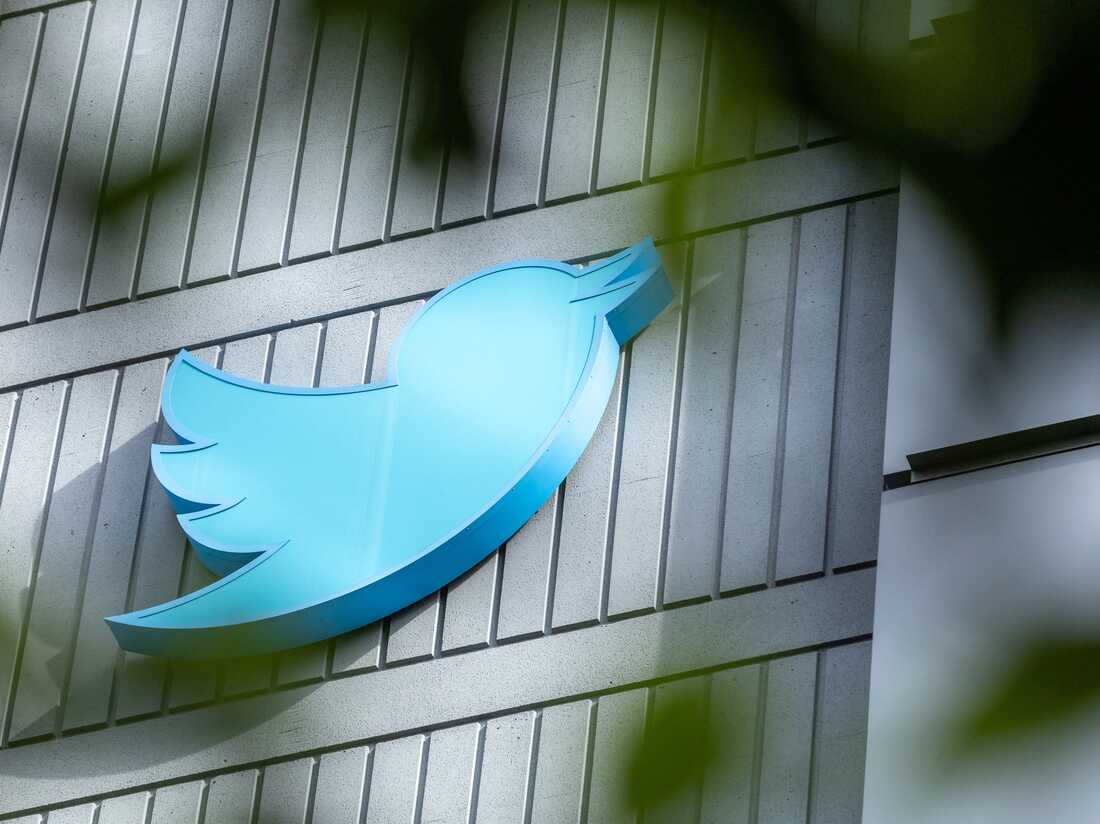 Seven additional advertisers have slowed their advertising to almost nothing, according to the report, which was published on Tuesday. These companies have paid Twitter more than $255 million since 2020.

Chevrolet, Chipotle Mexican Grill, Inc., Ford, Jeep, Kyndryl, Merck & Co. and Novartis AG all issued statements about halting Twitter ads or were reported and confirmed as doing so. The others ceased advertising on the platform for a "significant period of time following direct outreach, controversies, and warnings from media buyers."

The report wrote that even with these hits to advertising revenue, Twitter CEO Elon Musk has "continued his rash of brand unsafe actions — including amplifying conspiracy theories, unilaterally reinstating banned accounts such as that of former President Donald Trump, courting and engaging with far-right accounts, and instituting a haphazard verification scheme that allowed extremists and scammers to purchase a blue check."

Twitter users like author Stephen King have criticized the new blue checkmark system. The symbol used to verify the identity of Twitter accounts, so it was easy to confirm a tweet's source.

Eli Lilly and Co. stopped showing ads on Twitter the day after an account impersonating the pharmaceutical company — complete with a purchased blue check mark — posted, "We are excited to announce insulin is free now."

Eli Lilly asked Twitter to take it down, but the tweet remained up for hours, because the platform's staff was stretched thin due to recent layoffs and resignations. The tweet garnered hundreds of retweets and thousands of likes, and Eli Lilly's stock soon took a dive.

King quipped on Twitter, "Pretty soon the only advertiser left on Twitter will be My Pillow." The pillow-manufacturing company is run by pro-Trump conspiracy theorist Mike Lindell.

Twitter has lost 50 of its top 100 advertisers since Elon Musk took over, report says

Half of Twitter's top 100 advertisers appear to no longer be advertising on the website. A new report states that these 50 advertisers have spent almost $2 billion on Twitter ads since 2020.

I am sure Elon thinks that whatever he has planned, that he won't need them until he finds out the MyPillow guy pays in Coupons.
You must log in or register to reply here.

Elon Musk fortune at stake in Tesla lawsuit, 56billy on the line

Elon Musk says he's voted Democrat all his life. Trump calls ducktales and says that Elon told him he voted for him in 2016.
2 3 4