Jewell from Death Row Records has passed away 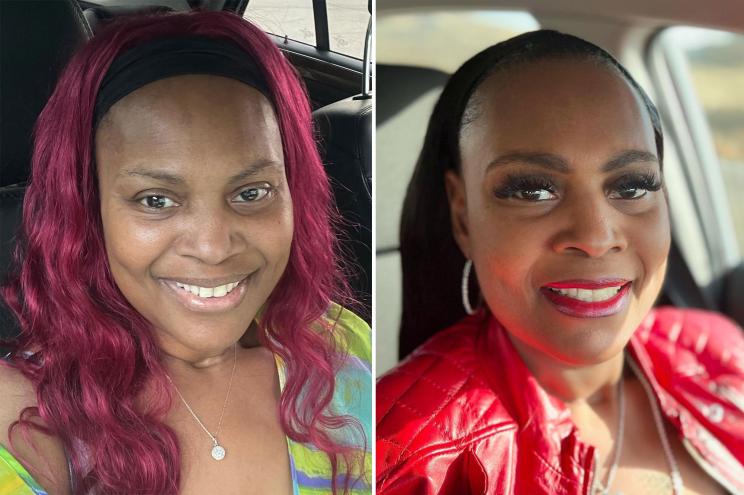 Caples worked with artists like Snoop Dogg, 2Pac and Dr. Dre during her time with the label. Her solo song “Woman To Woman” reached #72 on the Billboard Top 100 in 1995.

Caples’ cause of death has not been made public.

The news comes two months after she opened about about her health struggles on Instagram. 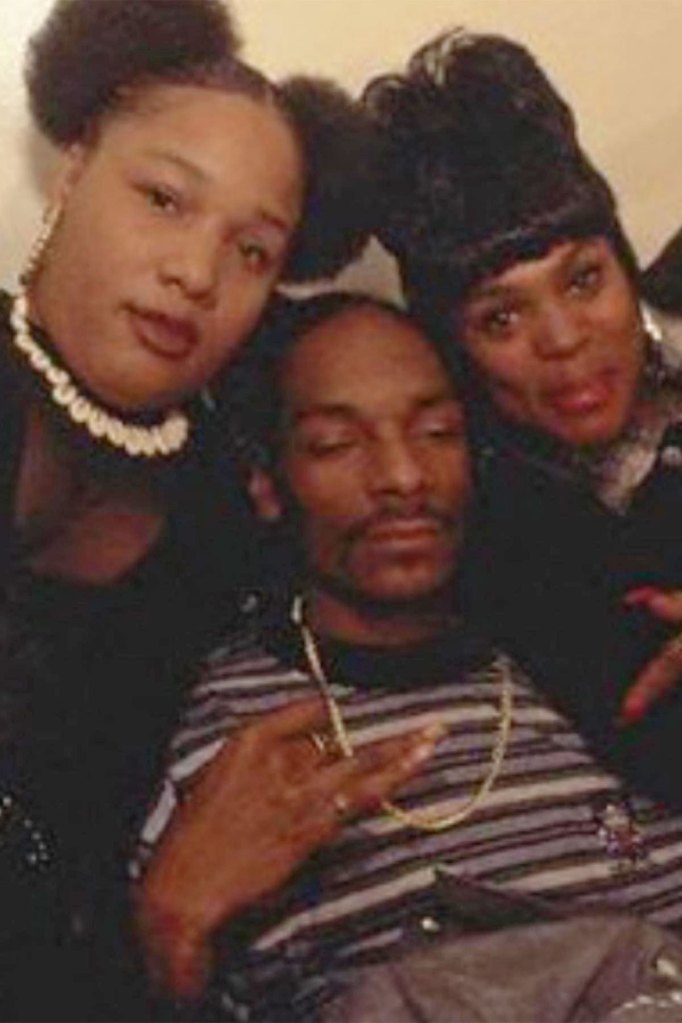 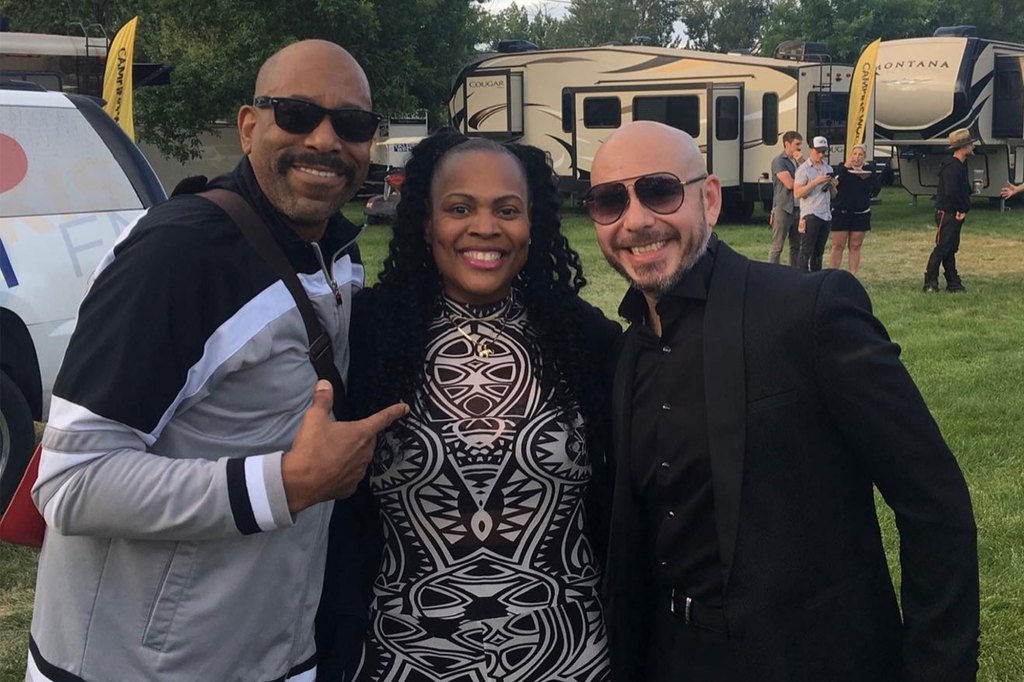 Caples with Tone Loc and Pitbull.
iamjewellcaples/Instagram
She told fans that she was hospitalized on March 2 after doctors found 8 pounds of fluid around her heart, lungs and legs. She was readmitted to the hospital for treatment on March 16 and released days later.

“I Almost Died,” Caples wrote. “Was supposed to be Airlifted to another facility. GOD reverse my symptoms extended me some GRACE! And gave me more time with my Family and Friends! Thank you JESUS for saving my life again! GOD IS REAL

Have a large ignore list. A search didn't turn up any threads before I posted.

Jewell from Death Row Records has passed away