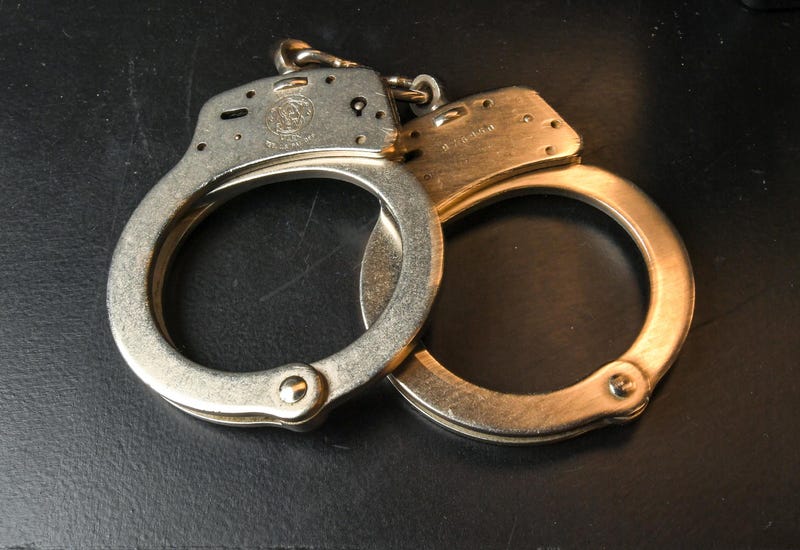 By Curtis Brodner
3 hours ago
http://www.facebook.com/sharer/shar...ocial&utm_source=facebook.com&utm_term=WINSAM

NEW YORK (1010 WINS)-- A 45-year-old Jewish woman was arrested on Wednesday for spray-painting two swastikas on a bus stop in Borough Park, a neighborhood that is home to the largest Jewish population in New York City.

She scrawled one swastika over a billboard calling for an end to anti-Semitism and another inside the bus stop in front of multiple witnesses.

“I am Jewish. This is my art, this is how I express myself. I don’t agree with Judaism and how the Jewish people are,” Hakakian told police after her arrest, according to an anonymous law enforcement who spoke the New York Daily News.

After her release, she started posting anti-Semitic rants on Facebook and announced on Thursday that she intends to convert to Buddhism.

she could’ve switched to Buddhism without all this. Now she has a hate crime offense on her jacket.

what do you call a jewish c00n?

I knew it. They finally caught the swastika bandit. I knew it was going to be a Jewish person. The media tried to hint it was a non white perp.

I came in here hooping she was hot and someone posted some pictures. Oh well.

Let A Fro Be A Fro

I think they go kinda obvious and just call them "self-hating jews".

Worst case scenario they can run with "kapo" but I've only seen that in books, don't know if actual Jewish people use it in real life cause the insinuations are waaaaaaaaay over the line.

Reagan pulled funding and closed down plenty of mental health institutions back in the day and as you can clearly see, the effects are still apparent in 2022


papa surf said:
what do you call a jewish c00n?

An Italian with money

BIITCH NEEDS HELP
You must log in or register to reply here.

Woman caught fleeing the country to Trinidad arrested for murder and blames/snitches on her man.