For Da Bag said:
The Government didn't need to kill Malcolm themselves. They got the NOI to do it. They helped the NOI to do it. Malcolm already had an enemy on hand so all they had to do was help that enemy along. Martin didn't have such enemies so they had to step in themselves. Also, Malcolm was becoming more moderate whereas Martin was becoming more "radical". They were beginning to adopt the other's views. The last thing they would want to happen is have these two meet in the middle.

I can't imagine. But I do know one thing. Malcolm in 2018 on TheColi would have made @Stacker Pentecost in this clip look tame.

Poor white man. That nuke came down like the Hand of God.

I was over it lol

MLK was definitely becoming more radical towards the end and realizing white people weren’t changing. ‘Letter from A Birmingham Jail’ blasted the fukk out of white moderates and also advocated for violent protest when non violent protest didn’t work:

‘You deplore the demonstrations taking place in Birmingham. But your statement, I am sorry to say, fails to express a similar concern for the conditions that brought about the demonstrations. I am sure that none of you would want to rest content with the superficial kind of social analysis that deals merely with effects and does not grapple with underlying causes. It is unfortunate that demonstrations are taking place in Birmingham, but it is even more unfortunate that the city's white power structure left the Negro community with no alternative.

In any nonviolent campaign there are four basic steps: collection of the facts to determine whether injustices exist; negotiation; self purification; and direct action. We have gone through all these steps in Birmingham. There can be no gainsaying the fact that racial injustice engulfs this community. Birmingham is probably the most thoroughly segregated city in the United States. Its ugly record of brutality is widely known. Negroes have experienced grossly unjust treatment in the courts. There have been more unsolved bombings of Negro homes and churches in Birmingham than in any other city in the nation. These are the hard, brutal facts of the case. On the basis of these conditions, Negro leaders sought to negotiate with the city fathers. But the latter consistently refused to engage in good faith negotiation.

First, I must confess that over the past few years I have been gravely disappointed with the white moderate. I have almost reached the regrettable conclusion that the Negro's great stumbling block in his stride toward freedom is not the White Citizen's Counciler or the Ku Klux Klanner, but the white moderate, who is more devoted to "order" than to justice; who prefers a negative peace which is the absence of tension to a positive peace which is the presence of justice; who constantly says: "I agree with you in the goal you seek, but I cannot agree with your methods of direct action"; who paternalistically believes he can set the timetable for another man's freedom; who lives by a mythical concept of time and who constantly advises the Negro to wait for a "more convenient season." Shallow understanding from people of good will is more frustrating than absolute misunderstanding from people of ill will. Lukewarm acceptance is much more bewildering than outright rejection.’

He was also becoming much more VOCALLY opposed to capitalism. Cacs decided he had to go.

The Whitewashing of King's Assassination

I find it interesting that this article talks about the whitewashing of MLK vision and message in much the same way of the process of whitewashing Christianity.

ItsMeButters said:
he started identifying with Malcolm
they had to take him out

NoChillJones said:
He was becoming more and more radical and dipping his hand into other issues like Vietnam and equal wage rights........this is why I think they killed him. They used him to pacify our race, to demand rights but not to use violent tactics to get them. And as soon as they saw that the load was too much to carry because they allowed their demon offspring to basically brutalize us non stop, they saw they had to take him out because of the power he held.
Click to expand...

He wasn't there to pacify.

Without the second, the system was going to simply morph and continue, business-as-usual.

He was killed as he worked toward the second, he wasn't a tool of Whites.

JIL said:
The most painful part is that in 2017 nikkas are still marching.
Click to expand...

The difference is the tactics to be used, and the issues at hand.
Marching to taken on legislation and marching to take on those intangible elements between the system and the society surrounding it, are two vastly different things.
A

Dr. King had alotta snakes around him

peep the info at this link, callin out jesse jackson & billy kyles for moving real funny before AND after the assassination

EndDomination said:
he wasn't a tool of Whites.
Click to expand... 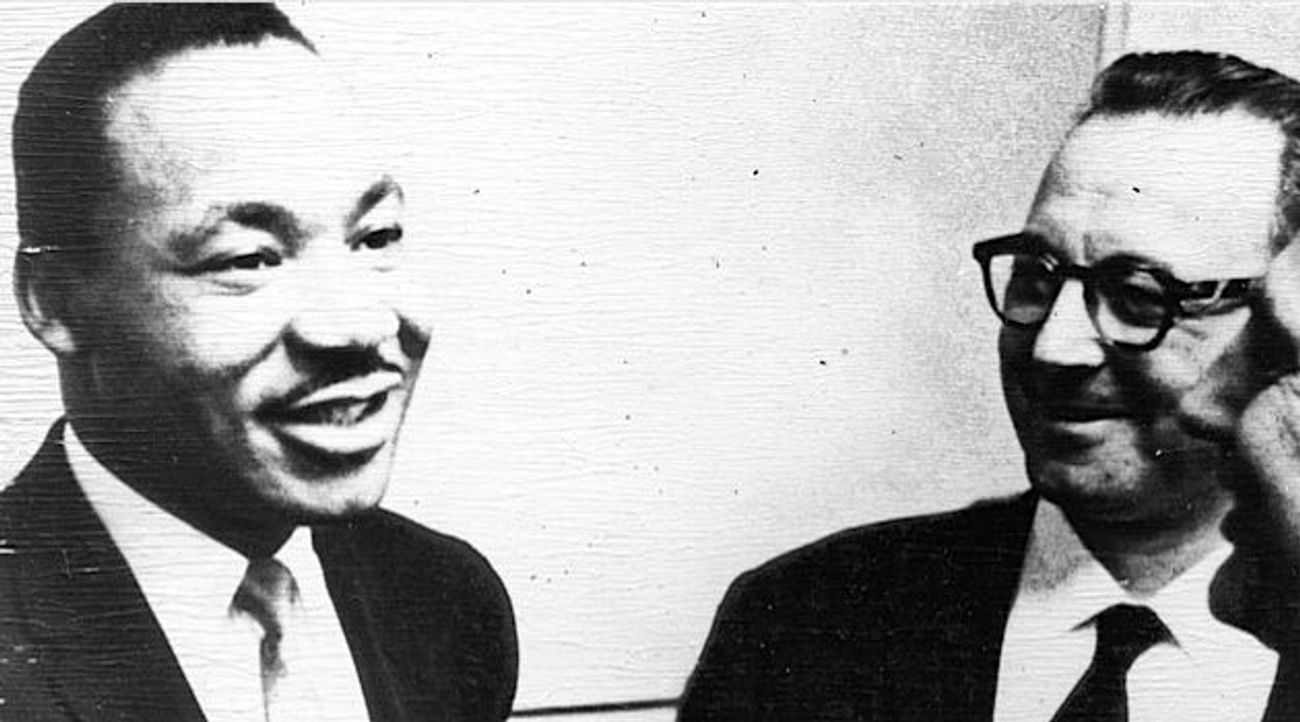 I'ma take back some of the stuff I said about MLK but it doesn't change the fact that he still sold us out. Segregation was the best thing to ever happen to the black community before they used him to force us into integration, which only benefitted cacs.
You must log in or register to reply here.
Share:
Facebook Twitter Reddit Pinterest Tumblr WhatsApp Email Share Link
Top