New York woman, 33, is arrested after letting her 10-year-old son get a tattoo of his name

New York woman, 33, is arrested after letting her 10-year-old son get a tattoo of his name 'in full-size block letters' on his forearm in motel they lived in​

A New York woman has been arrested after allowing her 10-year-old son to get a large tattoo of his name in block letters across his forearm, police said.

Crystal Thomas, 33, was arrested for endangering the welfare of a child and released on an appearance ticket.

The boy was staying in a motel with his mother and older sibling when he learned that a man in neighboring room could give him a tattoo.

His mother allowed him to go next door and get the tattoo and did not supervise him, police said.

The tattoo was identified by the school nurse after the 10-year-old boy went to them to have Vaseline applied over it. 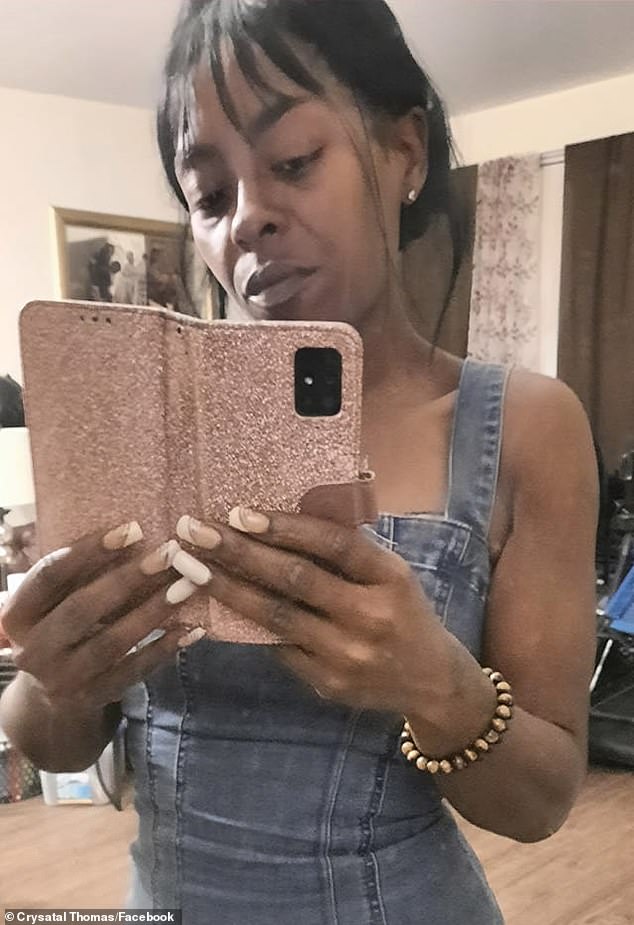 The tattoo was performed in a room in a motel in which Thomas was staying with her two children, understands Lloyd Police Chief James Janso based on interviews his department carried with Thomas and her son.

Thomas and her two children had been staying in the Highland Motel in Highland, near Poughkeepsie, for several weeks before her arrest this month.

A 'gentleman in the room next to them' was performing tattoos and the 10-year-old boy expressed an interest in getting one, Janso told DailyMail.com.

'She wasn't in the room with him,' he added.

'It's not a professional job,' said Janso of the tattoo which is on the 10-year-old's inner forearm and is 'around six to eight inches in length'. 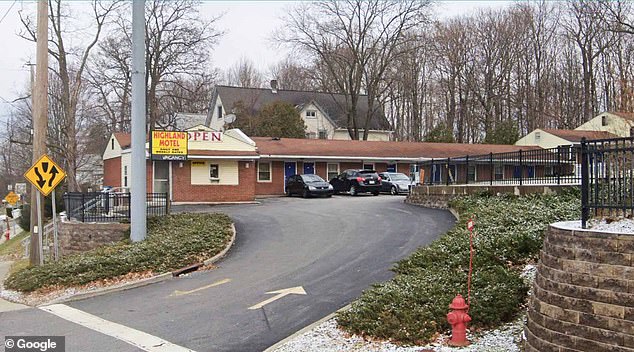 Lloyd Police became aware of the tattoo after the boy visited his school nurse to request Vaseline to apply to the new tattoo.

The school nurse reported the tattoo to the school resource officer who in turn contacted the police.

The Lloyd Police Department are in the process of trying to locate the man that performed the tattoo and according to Janso his investigators have leads.

The suspect is no longer at the motel, which is generally only host to people for 'transient stays', Janso said.

It is currently unclear what sort of relationship Thomas had with the tattooist, Janso said. 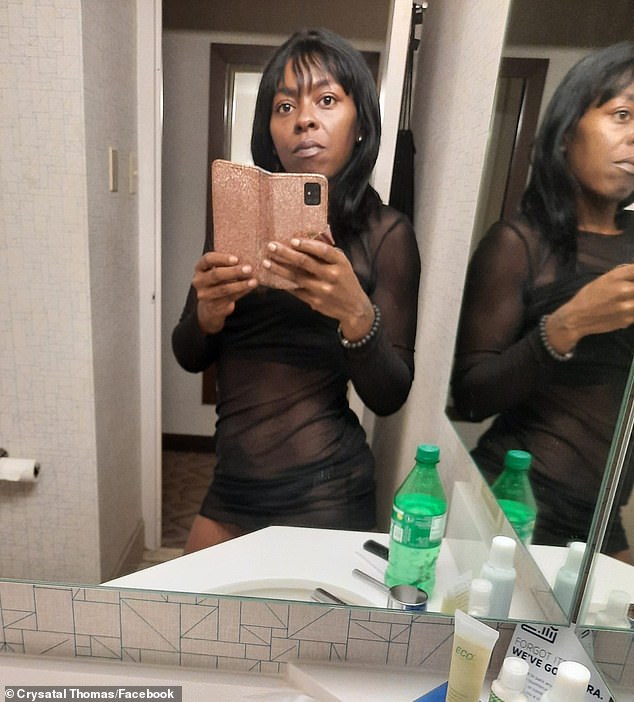 Thomas’s son and his sibling were taken in by child protective services.

Although she has been released from police custody it is not known whether she has custody of the children again.
Click to expand...

question is where’s the father….

In Sauce We Trust!

Damn what happened to her?

Well you shouldn't be letting a minor get tattoos

I don't know that it's necessarily worth losing her kids for but it's definitely negligent.

More often than not I tend to take that L.

Soul less eye's and dope fiend hands. That lady look every bit of 50. Her having the fold out phone case don't help either.

letting a 10 yr old get tattoos

Cats just dropping seed leaving them to the whims of crackheads. The boys father is a disappointment to say the least
Last edited: Oct 14, 2022

I’m sure she had a reason to do this

It’s not her fault


Before the capes come in

Everything about this story is disappointing

Alone In My Zone

boriquaking said:
Damn what happened to her?
Click to expand...

Seen that situation more than a few times.