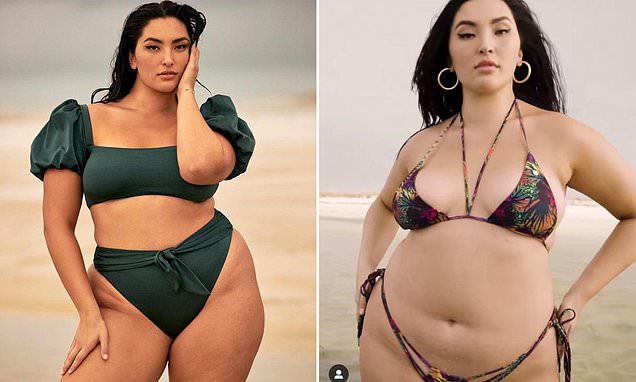 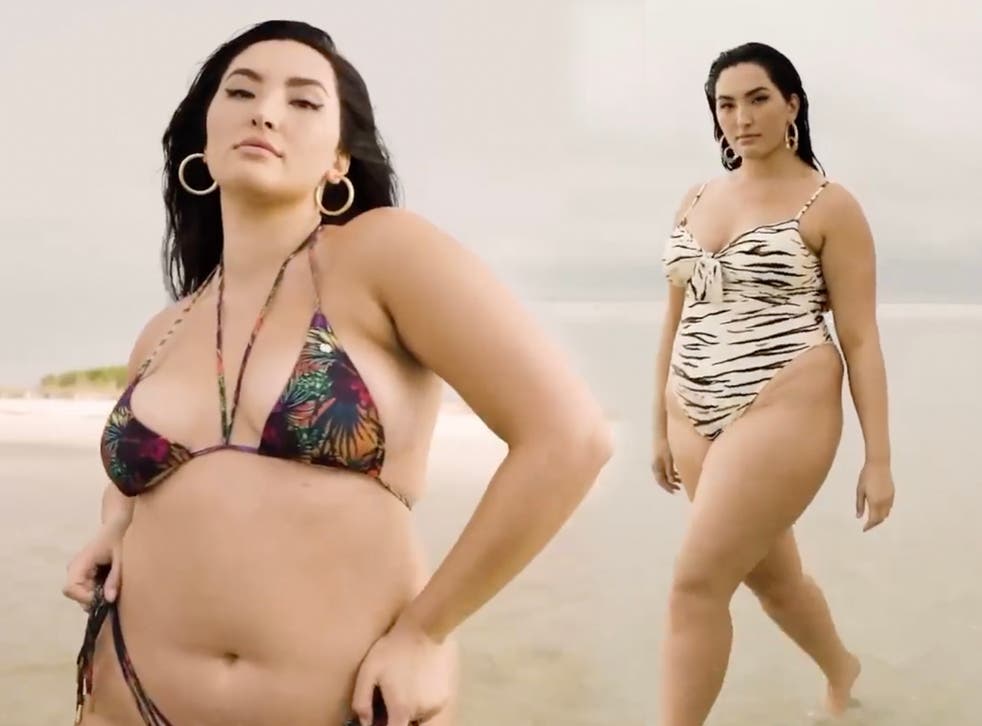 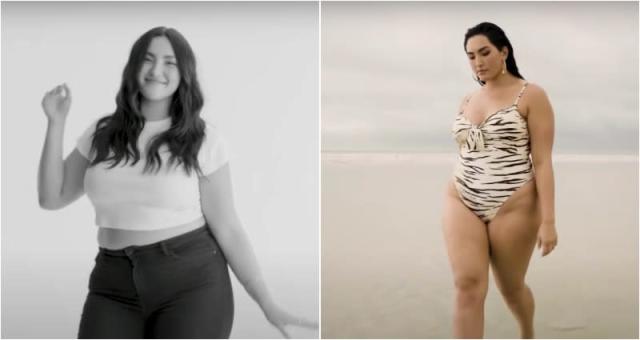 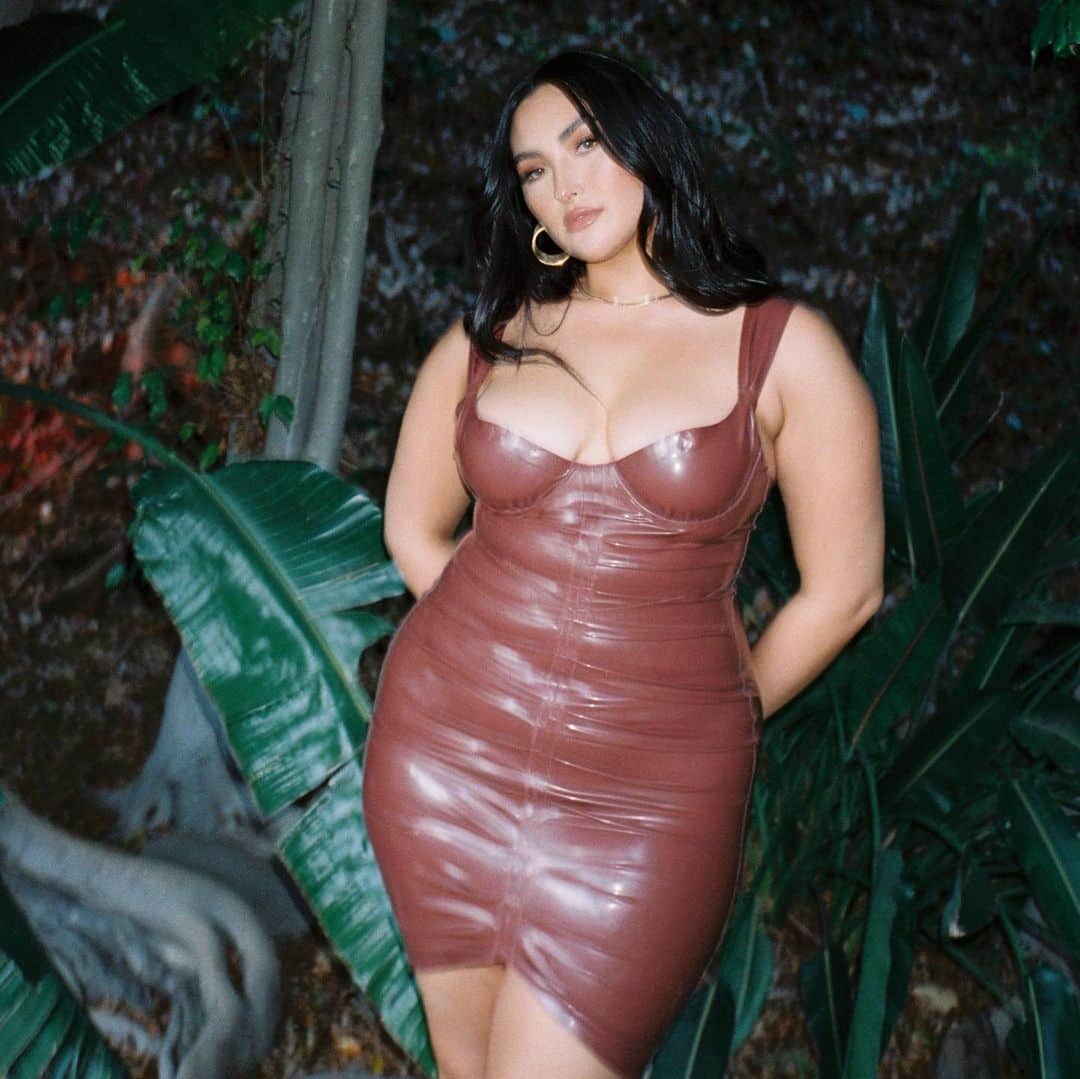 we've really just jumped the shark on everything now huh

Sports Illustrated sold out (literally) in a desperate to salvage magazine sales.

Why even get her for this? They could have gotten anyone at this point since that would be more in keeping with the general theme and idea behind this nonsense. There's no consistency with these fukkers.

Look, I get that for many women, it's unrealistic to be some 105 pound, single digit bodyfat model. That's not a realistically attainable image for most people. But that doesn't mean you have to pretend to celebrate the other end of the spectrum either.
You don't see men whining and complaining that magazines are publishing images of Henry Cavill or Jason Momoa or Michael B Jordan.

Nobody is pushing for magazines to put Faizon Love's or Bert Kreischer's ass in board shorts on the cover of anything.

And I get it. It's just a magazine cover. It doesn't really mean anything. But it's emblematic of this delusion we have where "everything is beautiful" even if it's putting you on the path towards poor health or worse.

Ciara's cover is way better. Tried to post the pic but it's not working.

Peachstate said:
Ciara's cover is way better. Tried to post the pic but it's not working.

But all jokes aside, get this goofy paag outta here.

at least Ashley Graham is attractive as a big girl.

You know this broad expects a high value male. She is a model after all