No Gareth Evans involvement for season 2?!

The son that started this whole thing was a fukktard. Great action. That is all.

Damn this show was worth it.

Went off the rails towards the end there, but Elliot is alive so IDGAF

I walk around a little edgy already

The savagery on this show is on another level

Mosi and his trenchcoat squad

Gangs of London season 2: Everything you need to know

Gangs of London was a hit for Sky Atlantic in 2020.

Starring Joe Cole and an impressive ensemble cast, this violent yet stylish series had critics and viewers hooked, having launched successfully across Europe, Latin America, Australia, Japan, the US and most recently in China.

If you can’t wait for the next season, find out everything you need to know about Gangs of London series 2 right here.

What is the new season about?
*Warning: Season 1 spoilers ahead*

Gangs of London season 2 is set one year after the first. Since the Wallace Dumani empire collapsed, order is lacking and the chaos of a gold rush threatens the city with gangland anarchy.

The Investors attempt to restore stability by licensing a new gang. They bring a new kind of authority by terrorising the other gangs into submission.

The big question for fans is whether the show’s star, Joe Cole, will return as criminal Sean Wallace. His fate was unclear following the season 1 finale, and his name has not yet been included in season 2 details released by Sky.

Is there a season 2 trailer for Gangs of London?
No trailer has been released yet for the new series, but we'll put it on this page as soon as it becomes available.

When will it be released?
Filming on Gangs of London season 2 began in June 2021. There isn’t a release date yet, but we know it will be sometime in 2022.

Gangs of London season 2 will be on Sky Atlantic with a NOW Entertainment Membership in 2022.

At least we got a plot for this and an update on who will be joining the cast, unlike Top Boy. You can't find any information on it ANYWHERE right now.

I hope season 2 touches on this Panama immunity thing and why Elliot couldn't be touched.

Got a little silly by the end though with the terrorism and the kurd girl loosing her whole team and money but still being a threat.

I thought the baby momma finn was gonna run away with would be a dime dua lipa looking albanian. But then she turned up looking like the bish from Dark Knight Returns

Season 2 behind the scenes teaser trailer is out

looks just as crazy as the first season

Sinister is a system

i got put on to this by @LauderdaleBoss and gotdamn ive been sleeping...this show is fire
H

still no date on s2? smh

I guess Top Boy new season gon have to tide me over until season 2 drop. 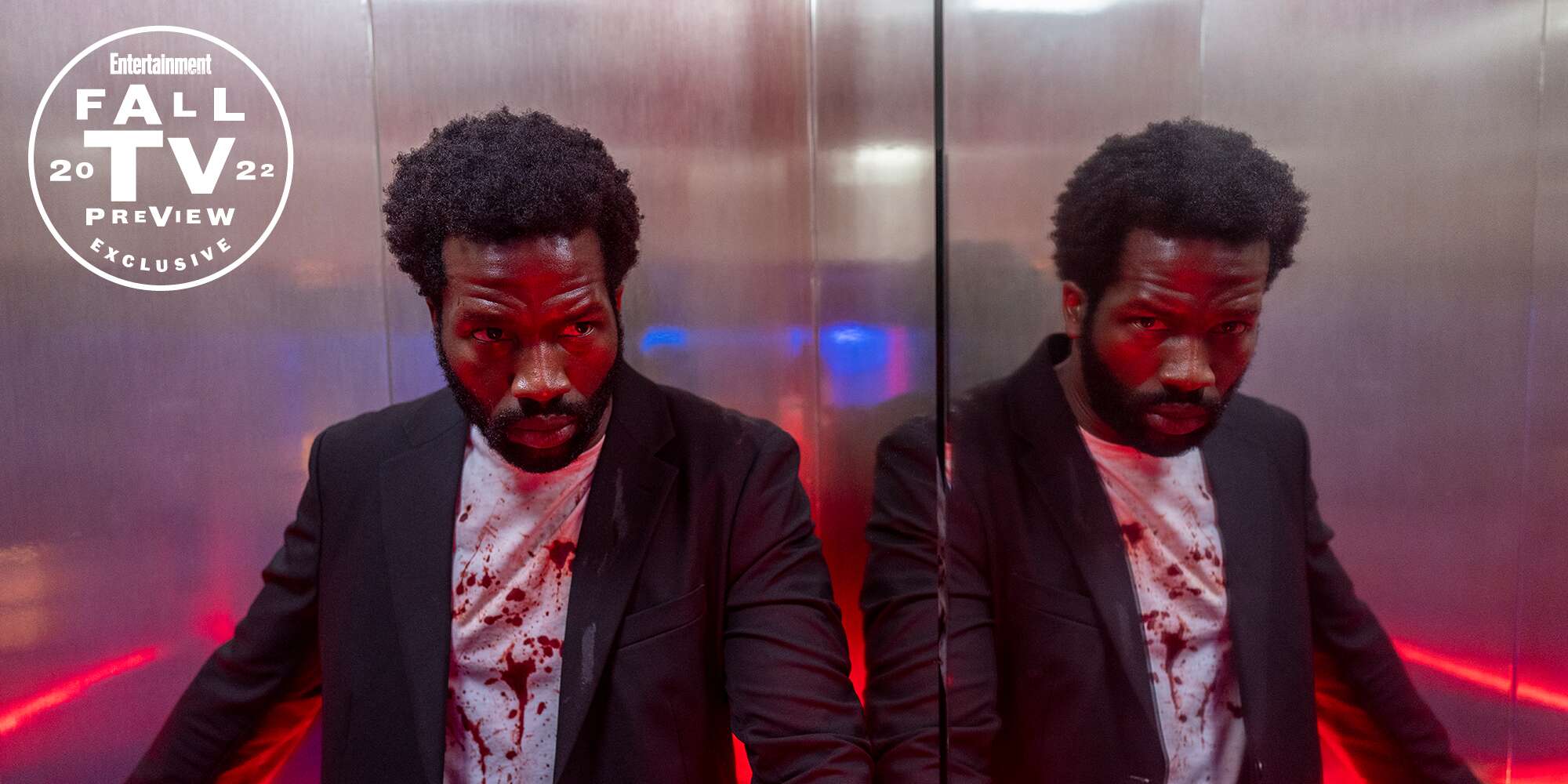 'Gangs of London' showrunner Corin Hardy on what to expect from the crime drama's second season and when it will return.

ew.com
You must log in or register to reply here.