They call it faith for a reason, folks. If it made sense, it would be called "history".

At30wecashout said:
it would be called "history".
Click to expand...

No; it would called "logic".

God aborted the Earth to prove how evil abortion is. Checkmate, atheists

That bible is a doozy

The Good Liars are legendary trolls. 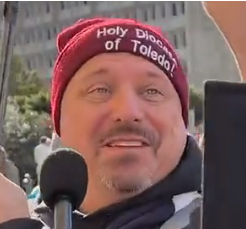 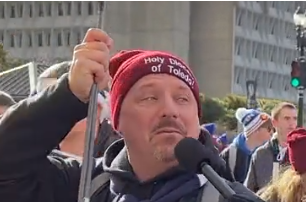 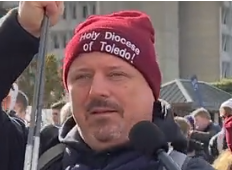 Eons ago, when dinosaurs walked the earth, there were a different set of humans that walked along with them. You may know them as nephilims or giants.

These humans looked like humans but they were gods. They traveled between the earth and the many worlds that exist beyond it.

And they made a mock out of the earth.

An assembly of the holy ones was summoned. The lord of eternity was troubled. A declaration was uttered, then signed with thunder. The rascals were banished and the earth was reborn.

A figurine of clay was molded in the image of its creator. And the breath of electricity was navigated into its nostrils so that it became alive and informed.

A garden was made and a tree placed within it.

Why should man think he has the same privileges that God has? Just because God granted his creation the ability to create life, doesn’t mean man has the right to take it.

God is a God of order

FlexPavilion said:
Why should man think he has the same privileges that God has? Just because God granted his creation the ability to create life, doesn’t mean man has the right to take it.

God is a God of order
Click to expand...

No one mentioned anything about this is the video ….he asked the man with a “god is pro life” sign about gods mass murder

Ask that same guy about the death penalty he will offer his unapolgetic support and endorsment, they dont care about human life its about body control of these women. These are the same folks that will be quick to call women welfare queens or lazy if they want help to raise their child, they are pro birth once you give birth the rest is up to you then
D