Viola Davis says director called her by his maid’s name: ‘I knew him for 10 years’

The Pledge said:
fukk whoever that director is. Viola's a goddess

Nahhhh fukk that lol. You wanna be on that side Stay on it.

wait how is Viola Davis a mammy and a c00n? 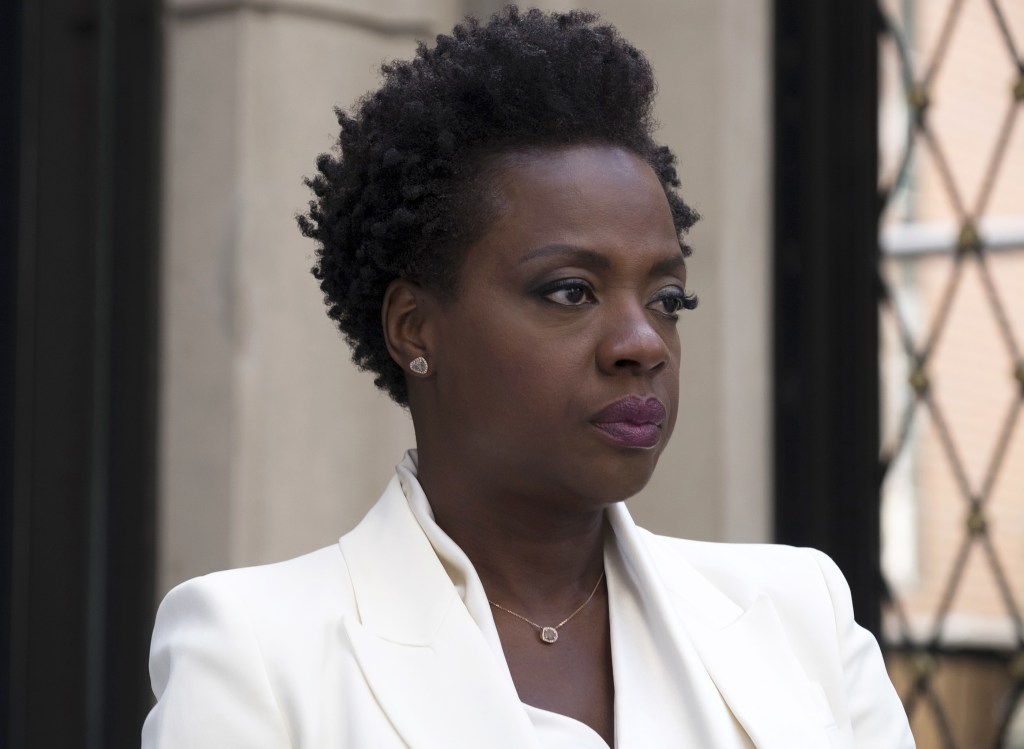 Michelle Rodriguez’s defense of Liam Neeson brought renewed attention to his interracial kiss in ‘Widows’ with Viola Davis, who had earlier praised the scene for promoting diversi…

fukk this dumb cracker I haven’t forgotten that dumbass interview

I hear these nikkas always complaining and crying all the time but accept the next role even if they have the name now..

Tair said:
That wasn't a microaggression, rather full-blown racist behavior.
Click to expand...

Csn somebody explain why thats racist? Of all the racist things shes probably had said to her,this is the one that still got her tight

I was thinking he had a nickname for her . And the nickname was the same as his maids name.


But he just "slipped up" and said the wrong name

? I honestly think she should have kept this too herself. If your going to get blackballed for speaking on racism(which she will be). I just think it shouldve been something a little more concrete than this. Its the less than concrete stuff thats more likely to get you blackballed.

Fact: he was fukking the made

I dont get it. She's the only one implying the maid is less then. Why else be offended?
It actually makes her seem classist

Not just Hollywood, but any industry dominated by cacs is a living nightmare..

We really need our own shyt..cant stand these Devils man.
B

Savvir said:
Need a picture of his maid to see if they resemble each other at all...

I've called people by the wrong name all the time
Click to expand...

This. The elephant in the room is we, black folk, the left, have been corrupted by LGBT snowflake sensitive behavior. So when I see ‘micro aggressions’ I gotta pause, bc that’s new age feminism language and new age femismsm is often times ‘im projecting and blaming you for my insecurity’ or worse ‘black women are under attack’.

This could really just be a racist slip…or Viola and his maid are the only 2 black women he ever interacts with and they favor one another. I need more info

Alix217 said:
I believe this, and what's crazy is that Viola Davis is one of the biggest names in Hollywood.
Click to expand...

Is How to Get Away with Murder worth starting?

Got it on my Maybe One Day list currently

Or better yet, call him your plumbers name hella time, he’ll get it

I just call cac's paleface, palefaces to their face when they come with that subvert bullshyt.

"You palefaces are some destructive son's of bytches"
You must log in or register to reply here.