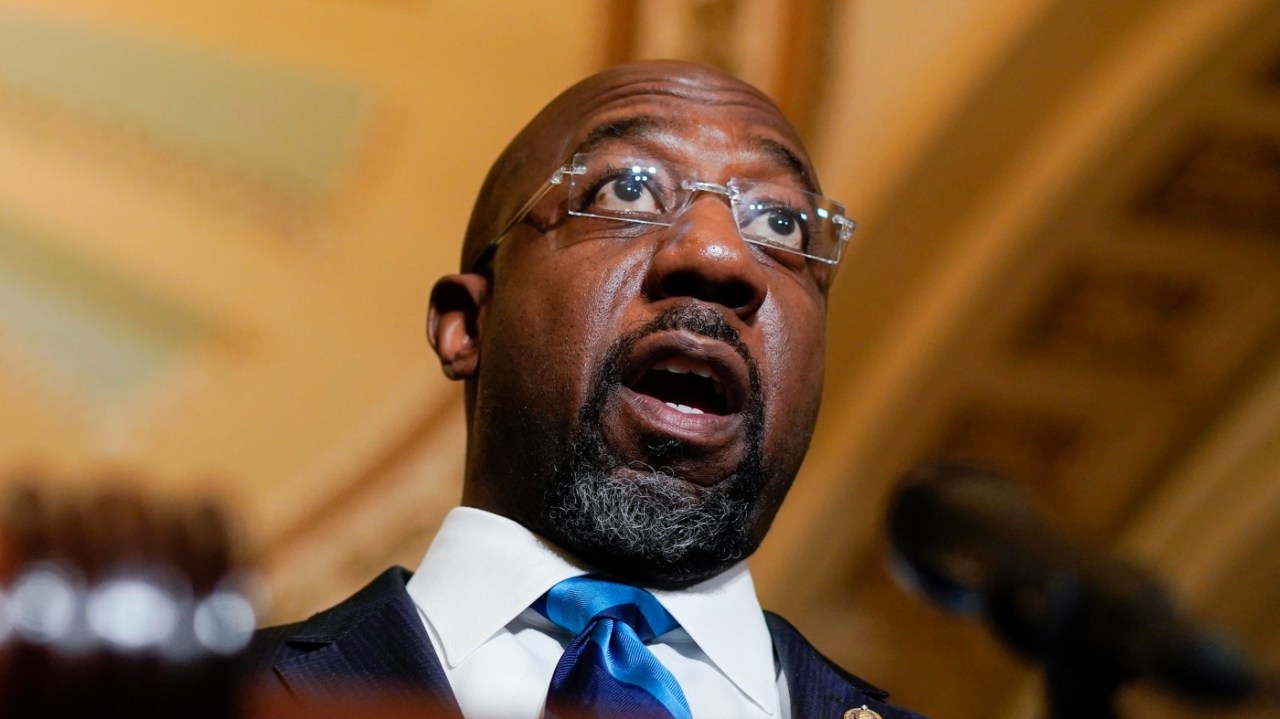 Among Black voters, Warnock has a significant edge. Eighty-three percent said they support the Democratic incumbent, compared to only 7 percent who are backing Walker.

White people real comfortable around us when we talk like this huh:


By the way, it just came out that Herschel Walker had a secret son he didn't want anyone to know about 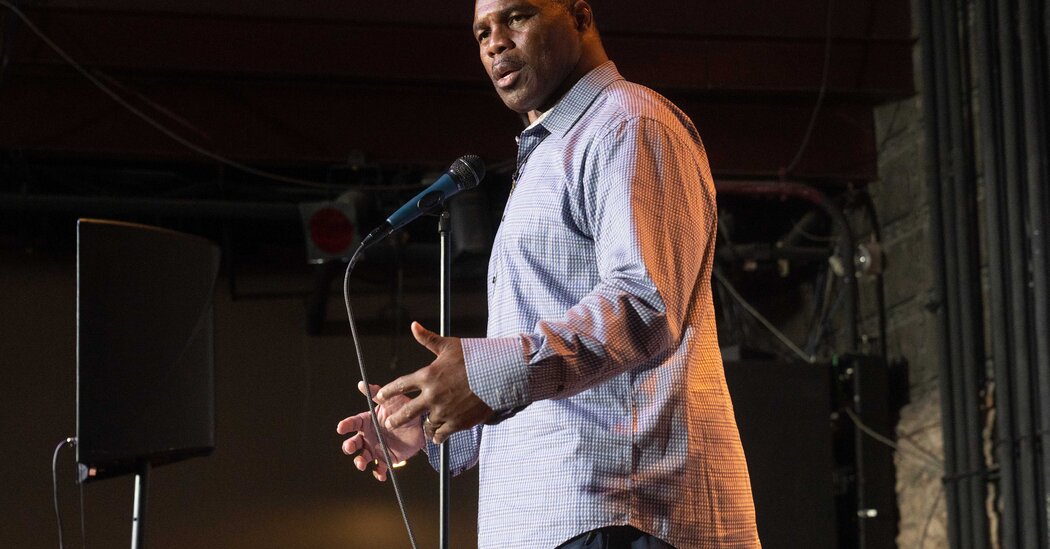 Herschel Walker, Critic of Absentee Fathers, Has a Second Son He Doesn’t See

The football star and G.O.P. Senate candidate has often praised his relationship with his 22-year-old son, Christian. Left unmentioned: He also has a 10-year-old son.

“And I want to apologize to the African-American community, because the fatherless home is a major, major problem,” Walker said in a September 2020 interview, adding that he had been “like a father to some of those kids that had never had fathers.”


The month before, Walker—who co-parented his 22-year-old son, Christian with both his ex-wife and current wife—told right-wing internet personalities Diamond and Silk that if you have “a child with a woman, even if you have to leave that woman… you don’t leave the child.”


That person told The Daily Beast that while Walker sends Christmas and birthday presents, he otherwise has not played an active parental role in raising his second son. The child also has not met or spoken with his half-brother, Christian, the person said.
Click to expand...

white people telling Black people how they like us.


He checks all the boxes

Either way, Kemp is expected to crush Abrams in the GA Governors race. Which people expect will carry Walker over the finish line.

Either way, Kemp is expected to crush Abrams in the GA Governors race. Which people expect will carry Walker over the finish line.
Click to expand...

What are the reasons Kemp will crush Abrams? He didn't crush her the first time they ran against each other.

Either way, Kemp is expected to crush Abrams in the GA Governors race. Which people expect will carry Walker over the finish line.
Click to expand...

Dave24 said:
What are the reasons Kemp will crush Abrams? He didn't crush her the first time they ran against each other.
Click to expand...

1. Unlike in 2018 which the GA Governorship was an open seat, Kemp is now the popular incumbent

2. 2022 is expected to be red wave election with Joe Biden being unpopular AF in GA (based on all the state-wide polling that's been released this year) & turnout numbers for the May GOP primary being an all-time high and dominated the Dem primary numbers.

Proof that white people are not fit to vote and if anything, we should be trying to roll back their voting rights.

This is ridiculous
You must log in or register to reply here.