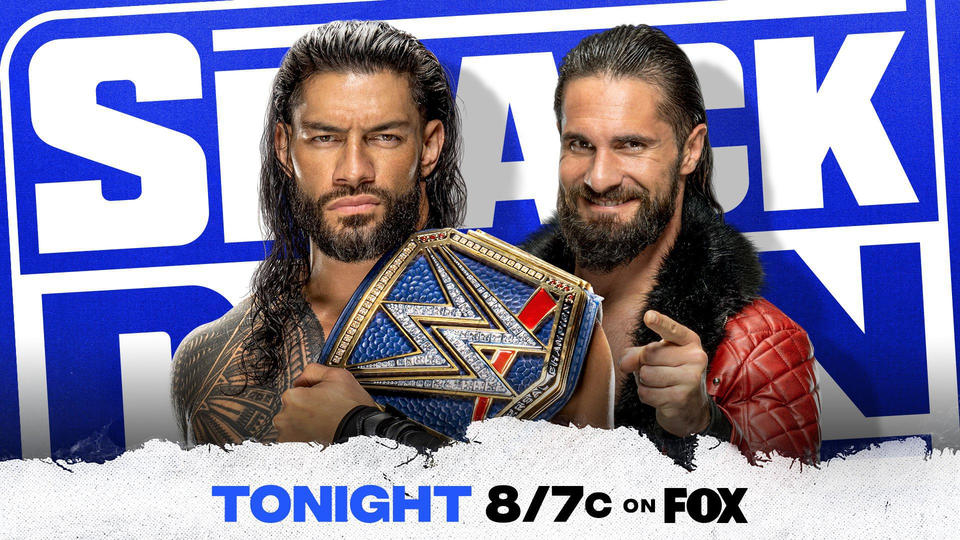 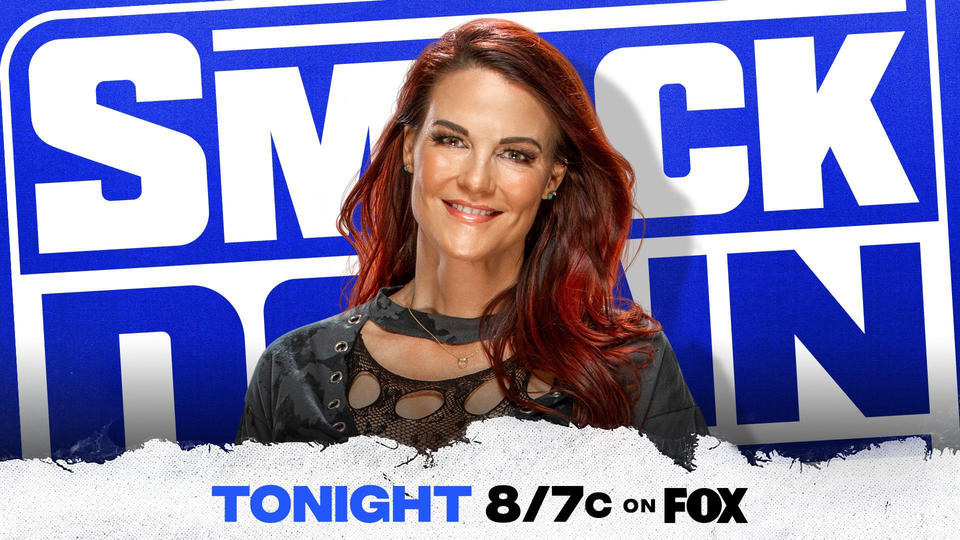 Last week, it was announced that WWE Hall of Famer Lita would be among the honored participants competing in the Women’s Royal Rumble Match for the opportunity to headline WrestleMania. Now, for the first time in nearly 20 years, the groundbreaking four-time Women’s Champion is set to return to the blue brand. 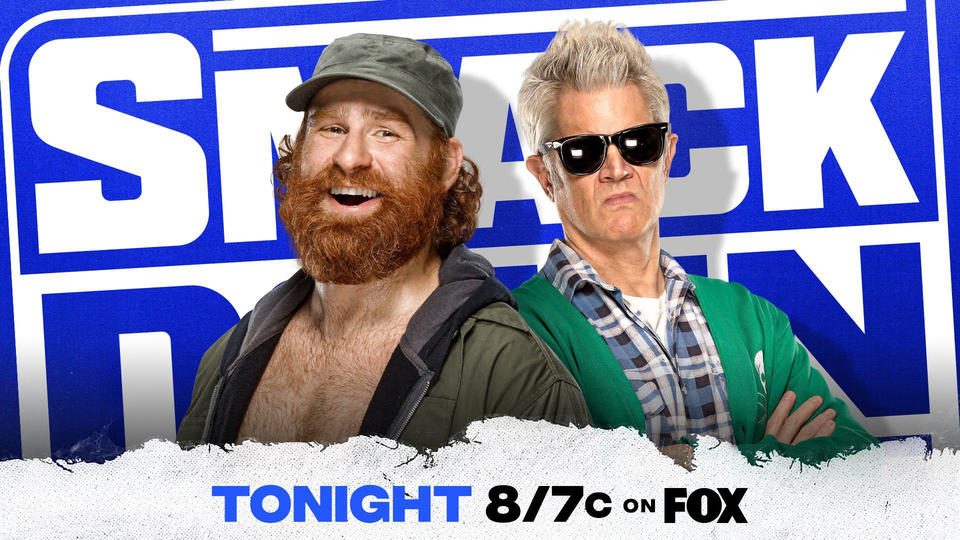 After being embarrassed by “Jackass” star Johnny Knoxville last week, Sami Zayn claims he will out-“Jackass” Knoxville with the premiere of his own stunt show, InZayn. 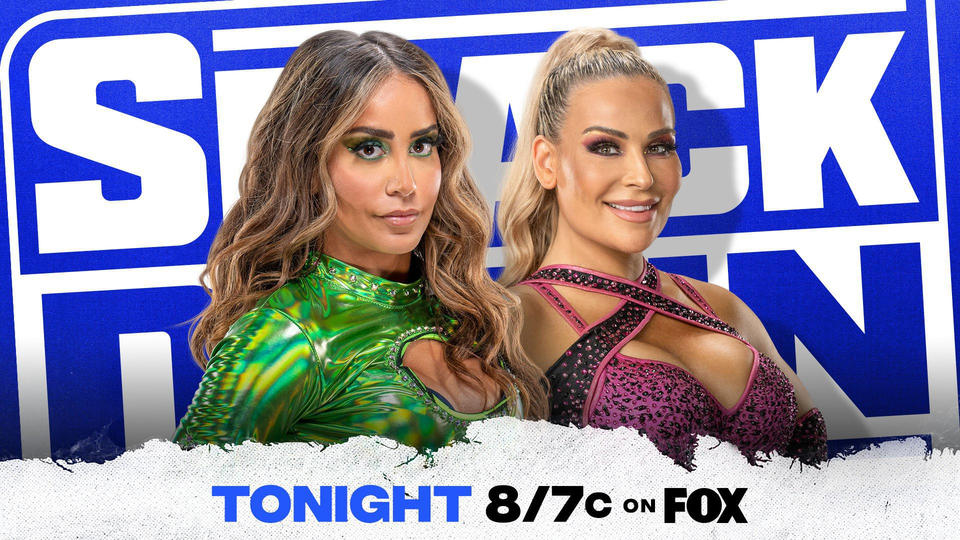 Up-and-coming sensation Aliyah will make her singles debut against the The Queen of Harts Natalya.

Aliyah got called up months ago and is just now making her singles debut?

Hope she has dem thangs out tonight

Thebadguy said:
Aliyah got called up months ago and is just now making her singles debut?

Thebadguy said:
Aliyah got called up months ago and is just now making her singles debut?

was in a tag but yes in a singles match


Good chance we’ll see her next week as well

Hope she has dem thangs out tonight

So they put all that time into vignettes, did a short anime, gave a dope entrance

So they not gonna do nothing with Lita/Edge/Beth

Attitude era would have run that right into the ground.

John is out there having the time of his life in Hollywood.

This is wild
You must log in or register to reply here.