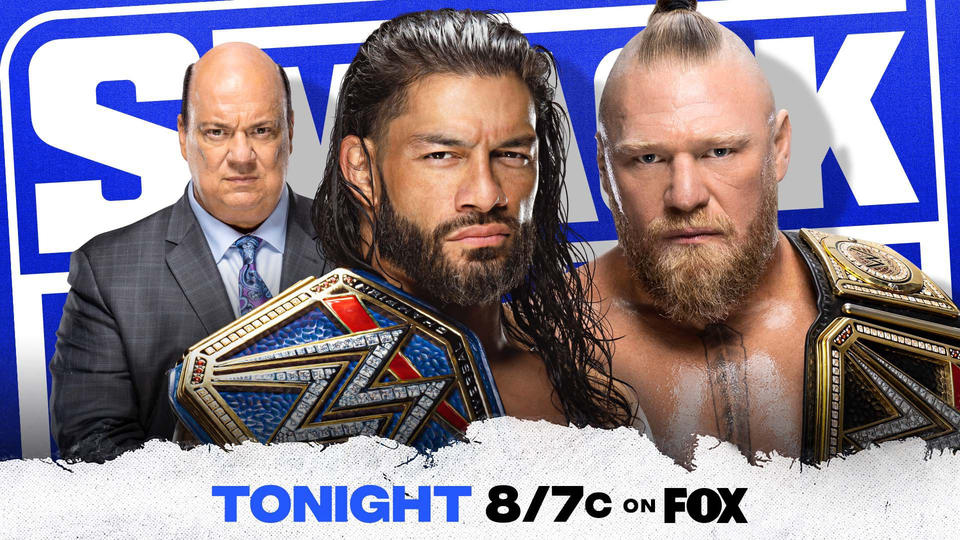 After Brock Lesnar emerged victorious inside the Elimination Chamber with a dominant display to claim the WWE Title, the 2022 Royal Rumble winner will now turn his attention to The Grandest Stage of them All and the history-making Universal Champion Roman Reigns. With Reigns and Lesnar set to go to war in a Title vs. Title Winner Take All Match at WrestleMania, what will happen when The Beast and The Head of the Table come face-to-face for a contract signing? 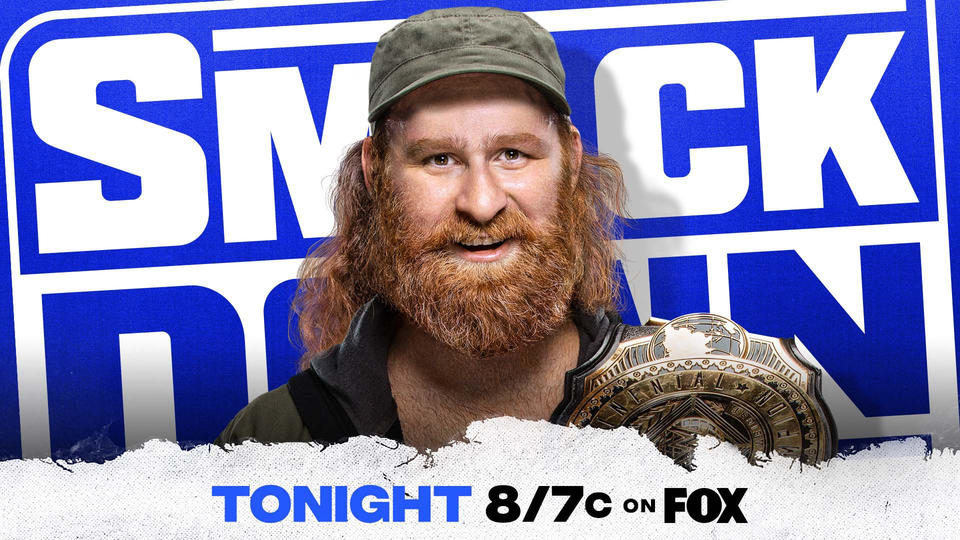 After taking advantage of Shinsuke Nakamura’s knee injury to overcome The King of Strong Style in a hard-fought match last week, Sami Zayn is ready to celebrate his third Intercontinental Title! Who will step up to The Master Strategist on The Road to WrestleMania? 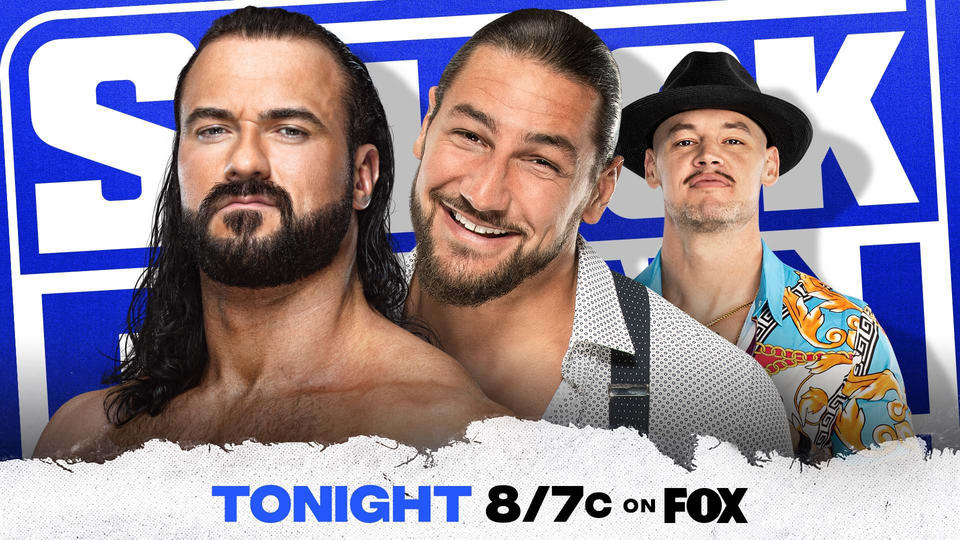 Last Sunday, Drew McIntyre hit an earth-shattering Claymore Kick while holding his prized sword Angela to best Madcap Moss in a Falls Count Anywhere Match. In the wake of the brutal encounter, The Scottish Warrior will battle his laughing adversary in a WWE Elimination Champion rematch.

Every draft Raw and SD switch places on how good they are. It's SD turn to be the lesser show now.

NXT is still the A show tho

Sami finally having a title

speaking of titles, we talk about Big E’s failed run but what about the Miz being the biggest transitional champion in years

Cboz78 said:
NXT is still the A show tho
Click to expand...

I have a particular set of skills

Didn’t all of this happen already? Like even the contract signing?

Now let SethKO win the Raw tag titles, face the Usos and have a unification for the tag titles.

Reppin
Leader of the righteous Brehs!