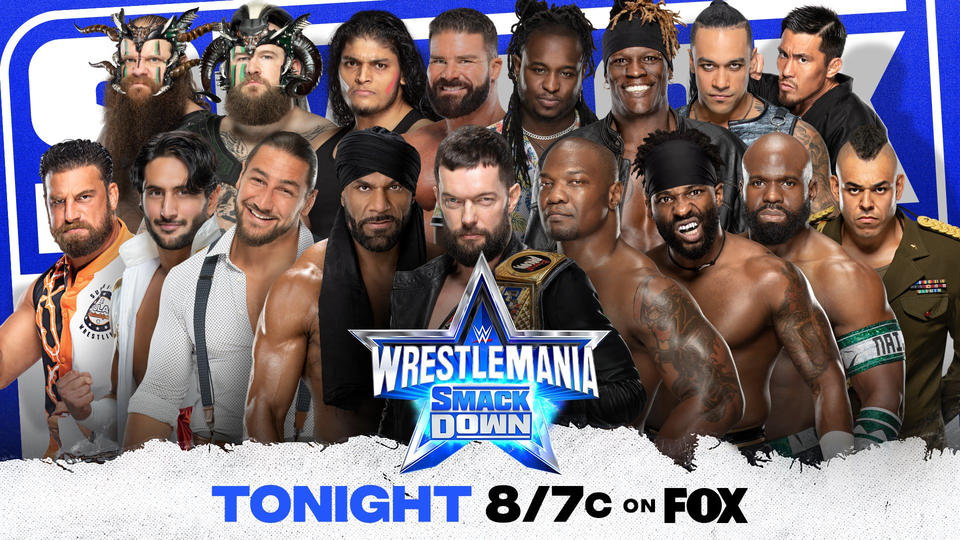 The Andre the Giant Memorial Battle Royal will take center stage as a multitude of Superstars step into the squared circle to collide for the honor of claiming this year’s coveted trophy as part of WrestleMania SmackDown. 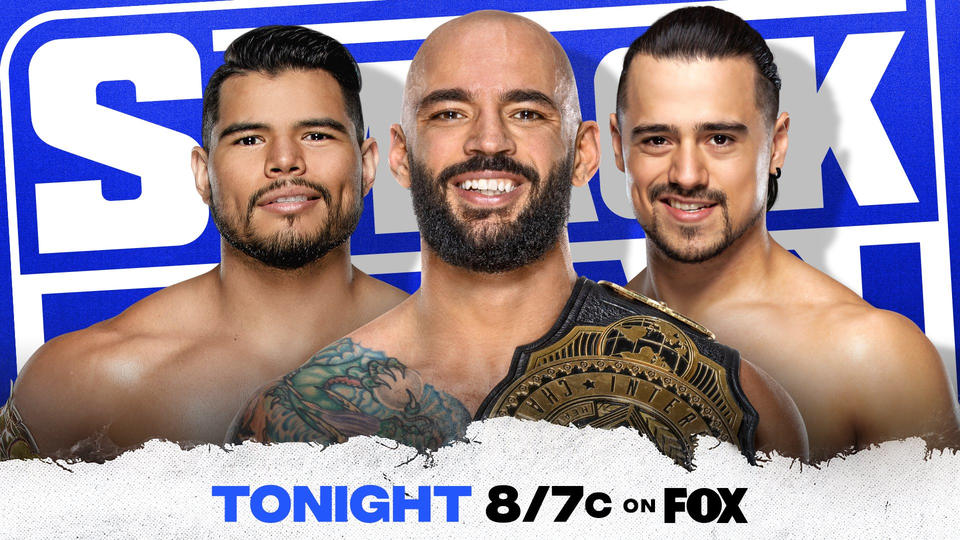 After Humberto and Angel used nefarious means to help each other score back-to-back Championship Contender’s victories over Intercontinental Champion Ricochet, the titleholder personally asked WWE Official Adam Pearce to give both members of Los Lotharios a championship opportunity against him in a Triple Threat Match. 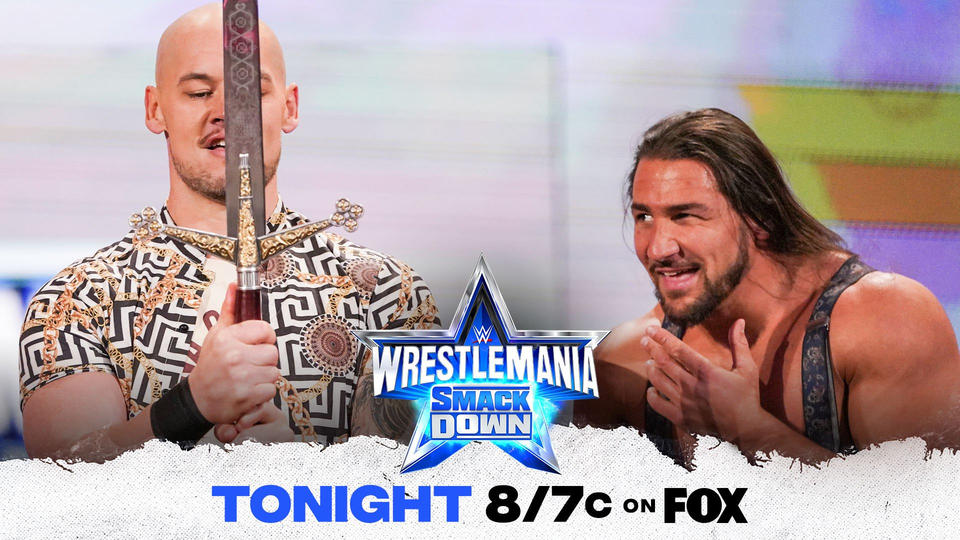 On WrestleMania Raw, Happy Corbin's swift retreat from a Handicap Match paved the way for Drew McIntyre to get the win over him and Madcap Moss. Immediately after the bell, however, Corbin attacked the The Scottish Warrior from behind, hit End of Days and stole his beloved sword Angela! Now, just one day before battling The Scottish Warrior on WrestleMania Saturday, the brash Corbin will welcome his speciel guest Angela onto another episode of "Happy Talk." In a move that is sure to draw the ire of his adversary, will Happy Corbin even make it to The Grandest Stage of Them All?

Man it really is the Jobber Battle Royal now

Make this the HOF thread too

Kidd Dibiase said:
Make this the HOF thread too

cant believe theres only 5 inductees this year
Click to expand...

Good. Hell it should only be 4, Sharmell is not a HOFer

NOSaintsFan02 said:
Good. Hell it should only be 4, Sharmell is not a HOFer
Click to expand...

Tell me you didn't just say that 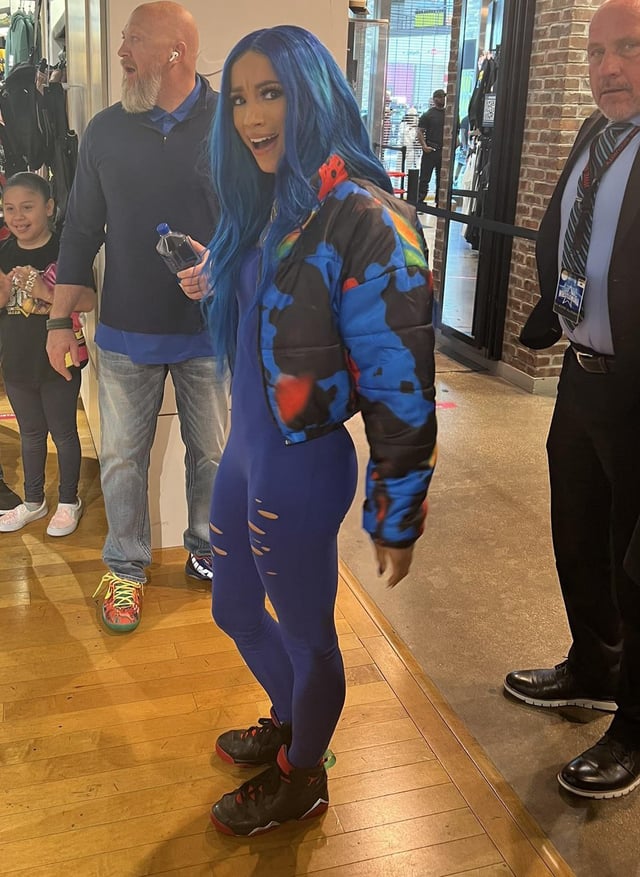 Kidd Dibiase said:
Make this the HOF thread too

cant believe theres only 5 inductees this year
Click to expand...

I’m guessing since it’s after Smackdown, they didn’t want the fans there to be there for over 5 hours or something. Plus they probably needed to space them out so in 2028 they don’t have someone like Hardcore Holly as the headliner

Damn, Andre the giant battle royal fell off like a bad bag of dope