[07/22] SmackDown: The Road To SummerSlam Detour With The Beast 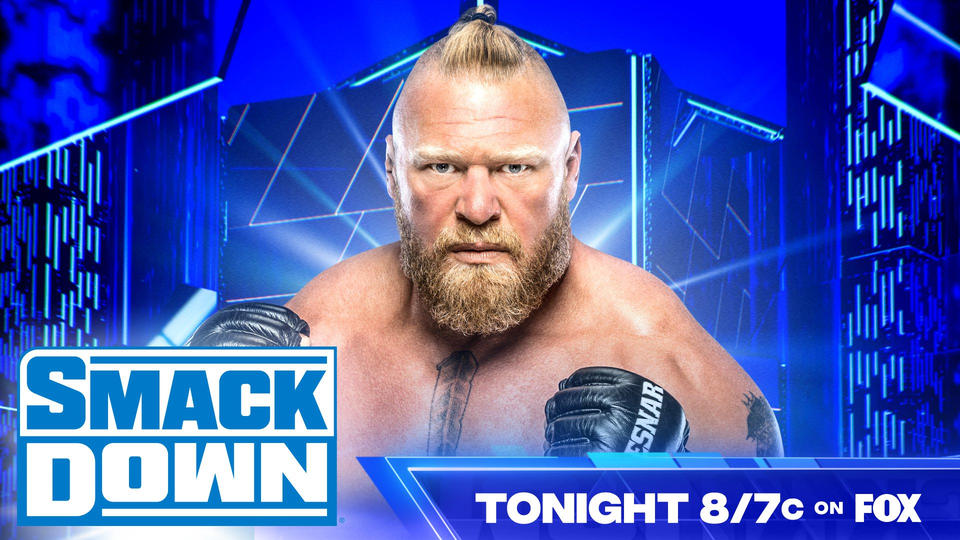 The Beast is Back! After laying waste to The Alpha Academy on the chaotic July 11 edition of Raw, Brock Lesnar will return to SmackDown next week en route to his Last Man Standing Match against Undisputed WWE Universal Champion Roman Reigns at SummerSlam. What will happen when The Beast once again steps into the crosshairs of The Bloodline? 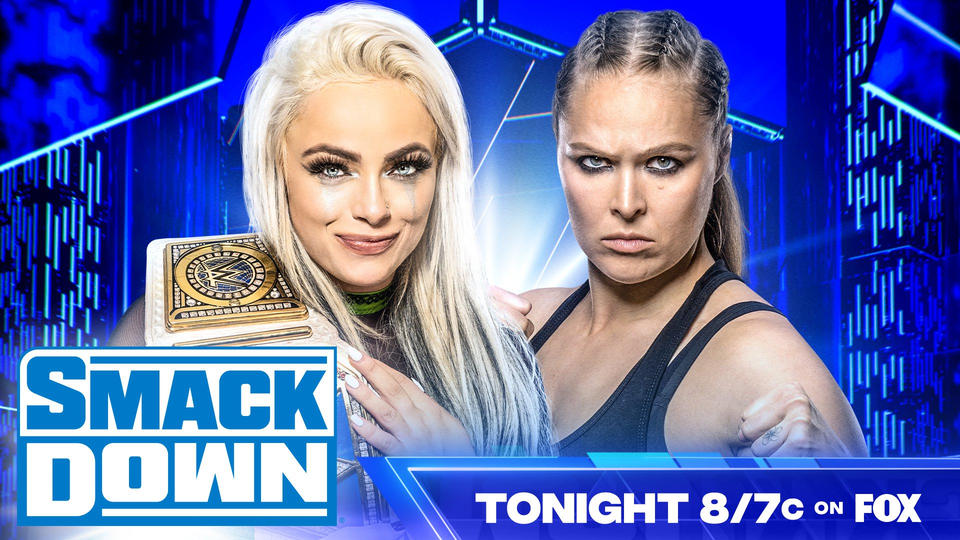 As she prepares for her title defense at SummerSlam, SmackDown Women’s Champion Liv Morgan is set to stand across the ring from Ronda Rousey. Does Morgan have what it takes to beat Rousey in a straight-up match, and will the pressure to prove herself cause the new titleholder to come to blows with The Rowdy One before The Biggest Event of the Summer? 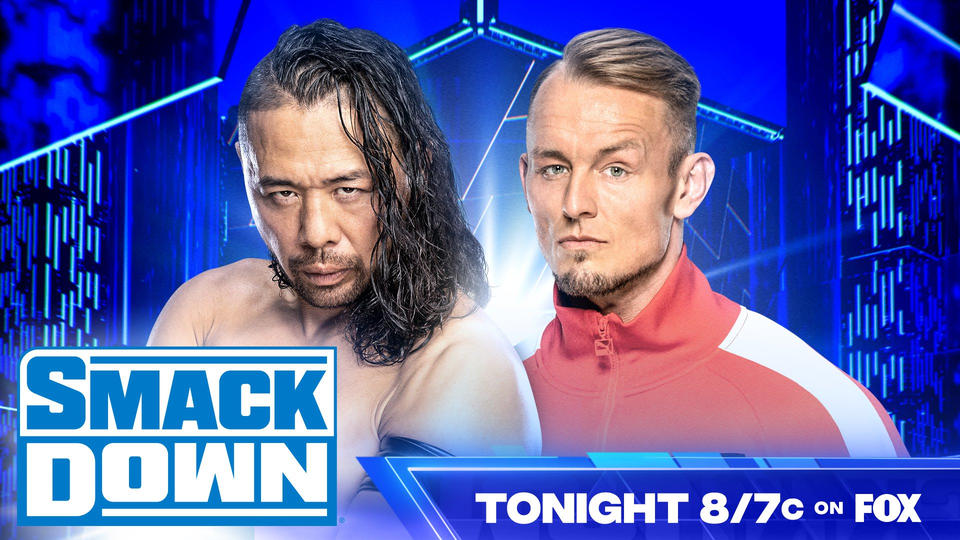 Two weeks after The King of Strong Style bested Gunther’s right-hand man, Ludwig Kaiser, in singles competition, the two international Superstars will battle in a rematch. After Kaiser lost to Nakamura, Gunther did not take kindly to his protégé’s failure, chopping him repeatedly to teach his subordinate a lesson. Can Nakamura earn the opportunity to face Gunther for the Intercontinental Championship or will Kaiser gain some retribution for his previous loss and please his mentor? 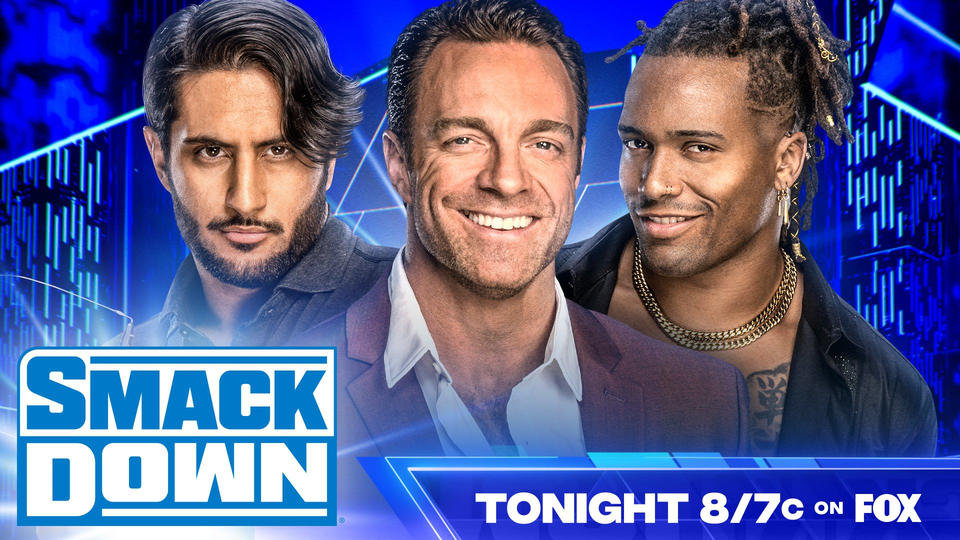 SmackDown is going to get hot. Temperatures will soar as Maxxine Dupri, Max Dupri's sister is set to appear. Not only that, but Maximum Male Models will present another rousing runway, this time with their beachwear line that is sure to make the WWE Universe sweat! What will be the impact of Maxxine Dupri when she debuts and how many juices will be titillated when MMM shows out in their beachwear collection?

Lemme guess. Brock opens the show. Talks for 5 minutes. Heyman interrupts him. Usos try to attack, Brock ends segment and we don't see him again for the rest of the night

fukk Brock and that card

NoMorePie said:
Lemme guess. Brock opens the show. Talks for 5 minutes. Heyman interrupts him. Usos try to attack, Brock ends segment and we don't see him again for the rest of the night
Click to expand...

Should be an interesting night given what just happened.

Mr. Money in the Bank

Brock too shocked by the news

that's if you want

I'm more curious about the Brock Lesnar thing than anything

Mr. Money in the Bank