[08/26] SmackDown: The Losers Bracket of the Tournament 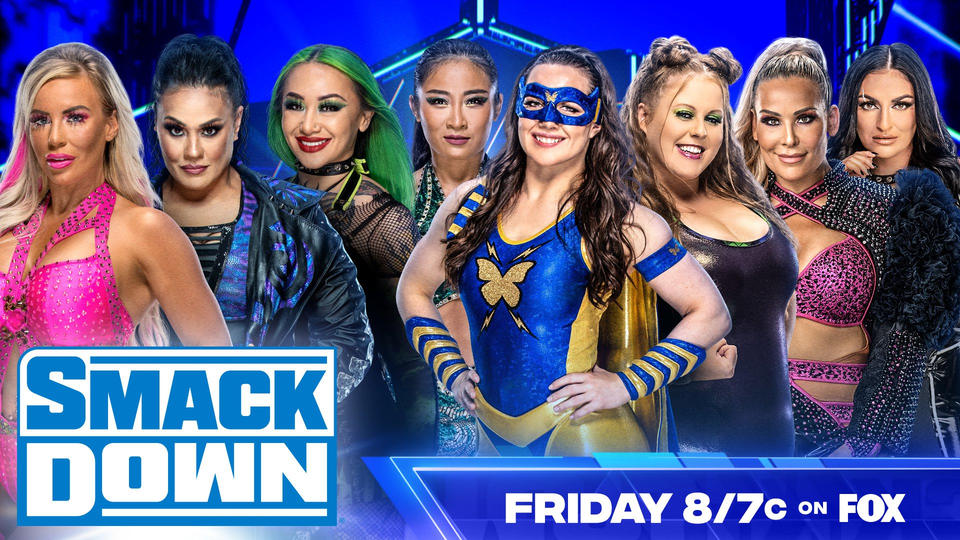 Following the heart-breaking news that Gigi Dolin of Toxic Attraction has been ruled unable to compete due to her injuries, the WWE Women’s Tag Team Championship Tournament will receive major a shake-up. Four tag teams that competed in previous matches in the tournament but had lost will now square off in a Second Chance Fatal 4-Way Tag Team Match. The winner of that contest will then go on to face Raquel Rodriguez & Aliyah in the semifinals the same evening. 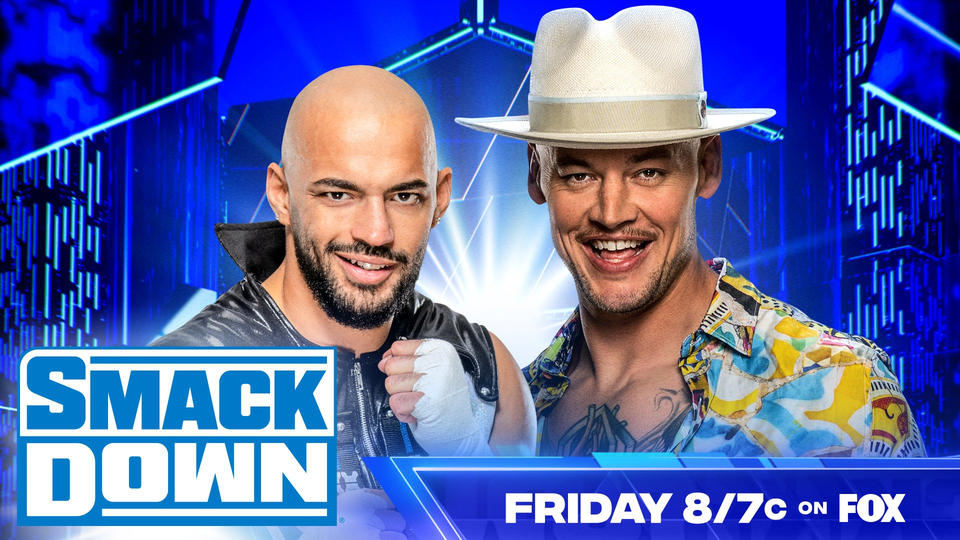 After nearly pinning Ricochet during the chaos of an awe-inspiring Fatal 5-Way Match on the Aug. 19 edition of SmackDown, Happy Corbin with look to best The One and Only when the two Superstars clash in the Motor City. 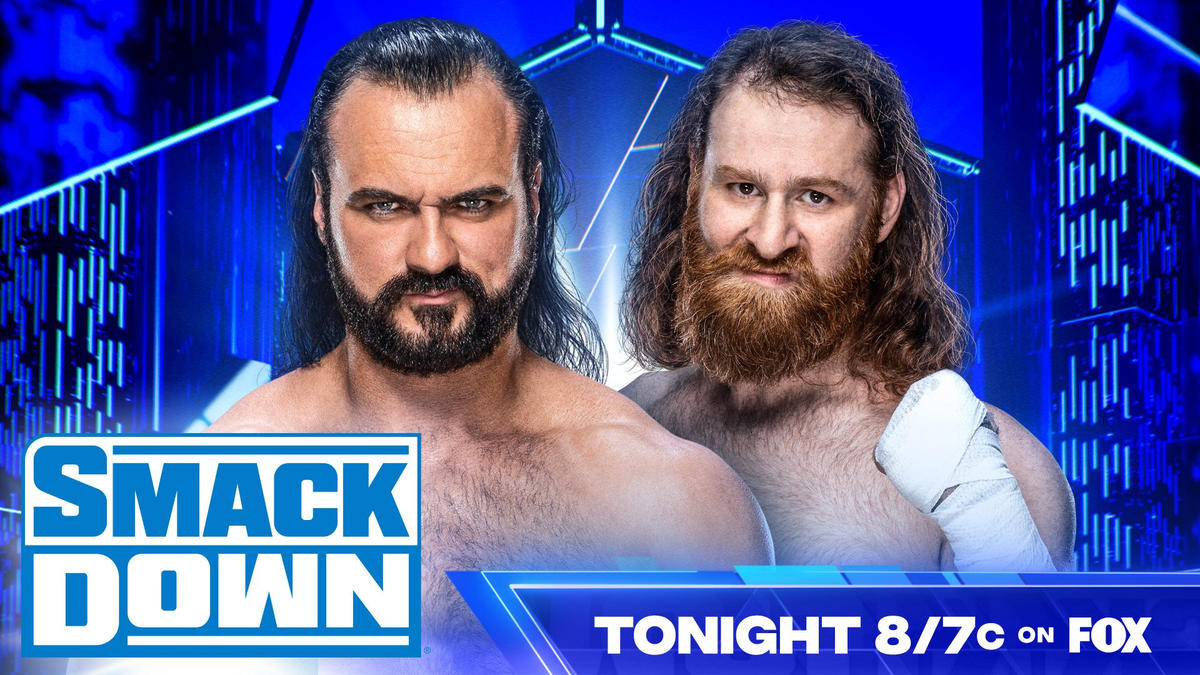 Last week, when Undisputed WWE Universal Champion Roman Reigns met his WWE Clash at the Castle challenger Drew McIntyre face-to-face, The Bloodline were nowhere to be found. The Usos had been unable to get to SmackDown, and Special Counsel Paul Heyman was still recovering from the beating Brock Lesnar gave him at SummerSlam. However, when Reigns and McIntyre began to brawl, Sami Zayn emerged from nowhere to step between The Head of the Table and an earth-shattering Claymore Kick. What will happen when The Scottish Superstar steps into the ring to go one-on-one with The Master Strategist? 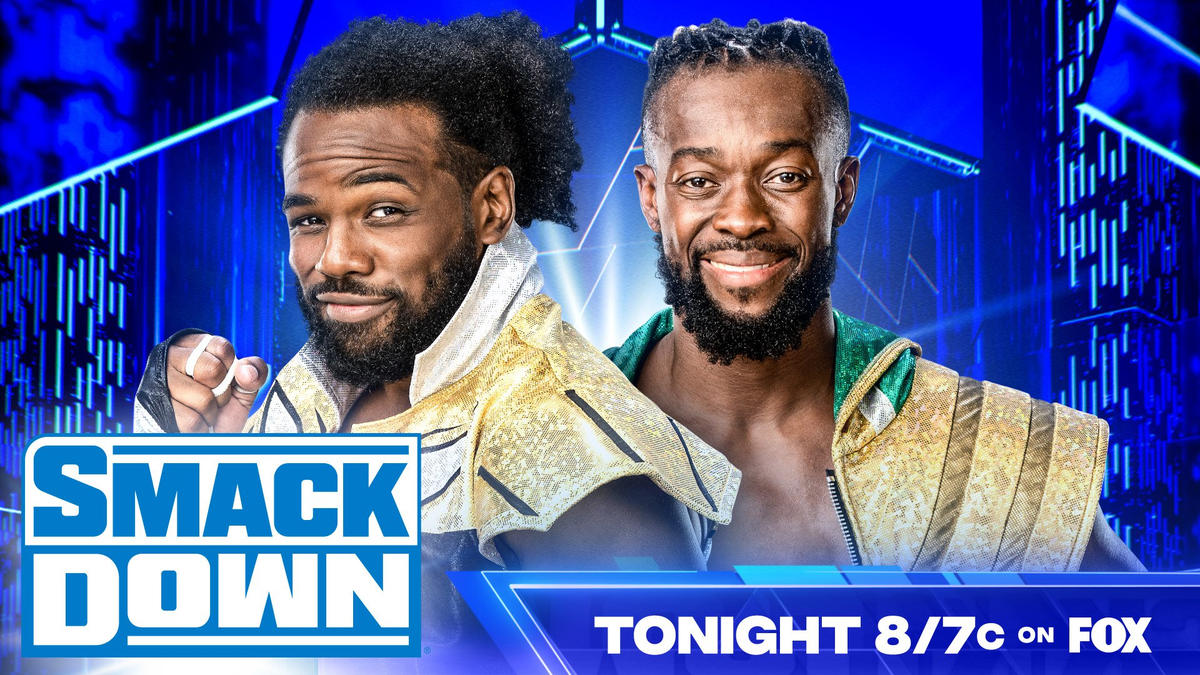 You can’t keep Kofi Kingston and Xavier Woods down for long! The vicious Viking Raiders tried to put The New Day to rest with a “Viking funeral,” but it will take more than a series of brutal beatdowns to keep the 11-time tag team champions from spreading the power of positivity on Friday nights. What will Kingston and Woods have in store for the blue brand?

They are recording next week's show as well so careful about spoilers on the internet afterwards.

Thats My Quarterback :to:

Cboz78 said:
They are recording next week's show as well so careful about spoilers on the internet afterwards.
Click to expand...

Roman bytch ass better be there

Why? He sacrificed himself for Roman. Now Jey maybe, since they are back in the States.

Cboz78 said:
Why? He sacrificed himself for Roman. Now Jey maybe, since they are back in the States.
Click to expand...

Yeah my bad I meant Sami wrestling Drew, not Roman. Could be next weeks ep tho.

Brad Piff said:
Yeah my bad I meant Sami wrestling Drew, not Roman. Could be next weeks ep tho.
Click to expand...

Oh Sami vs Drew could easily happen, no doubt. 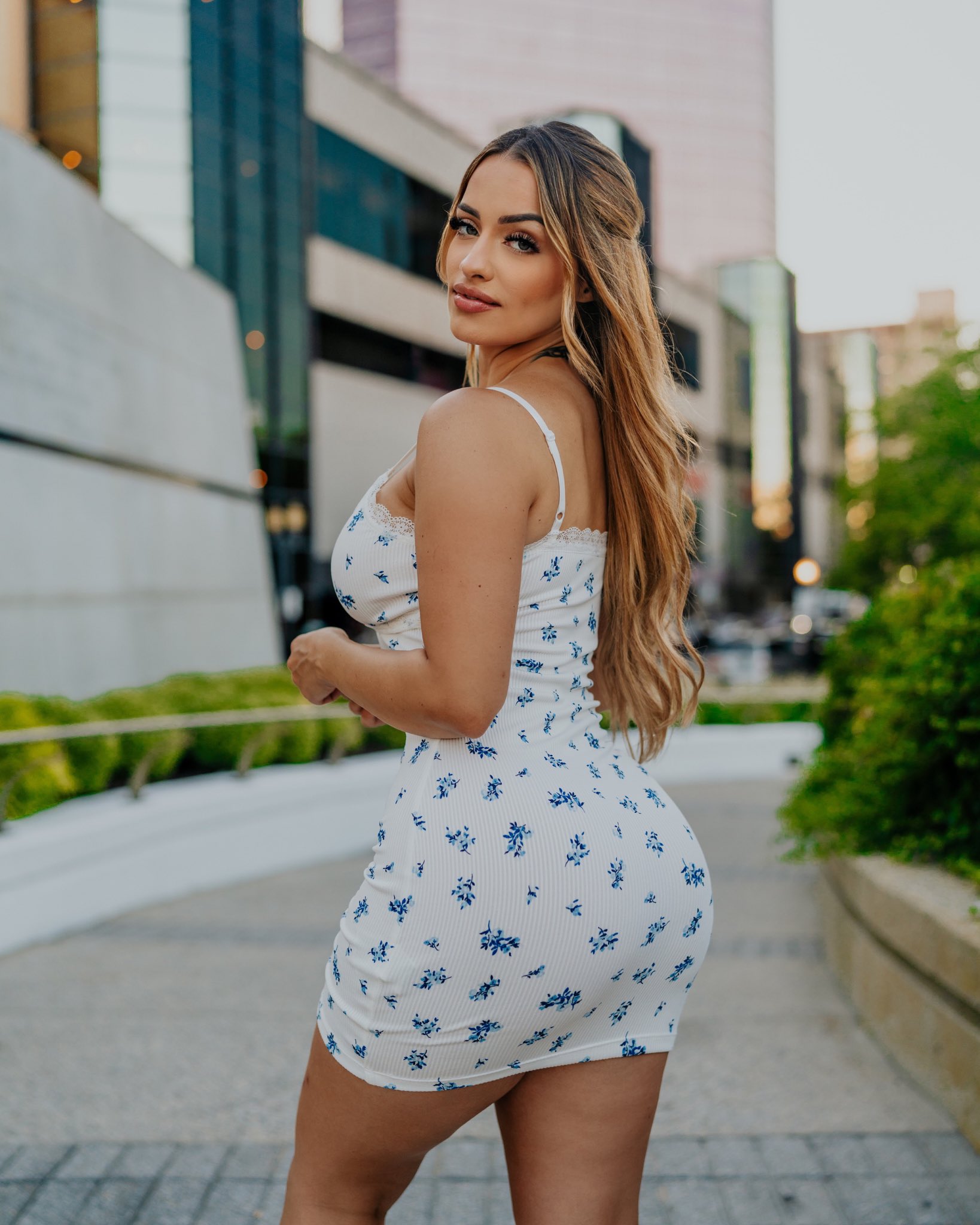 He should have named it the "Quad Killer."

Reppin
Atlanta aka The State That's On Everybody's Mind

Wrestling Has Only One Undisputed Champion

The Head Of The Table