Also, I see one Cone book, but I'd also recommend Black Theology and Black Power.
Click to expand...

My bad, I was referring to the Schomburg Center’s list.

Probably should be added somewhere.

Also, if folks are trying to understand some of the actual ideas behind critical race theory. This is in the lineage of Fanon's Black Skin, White Mask. 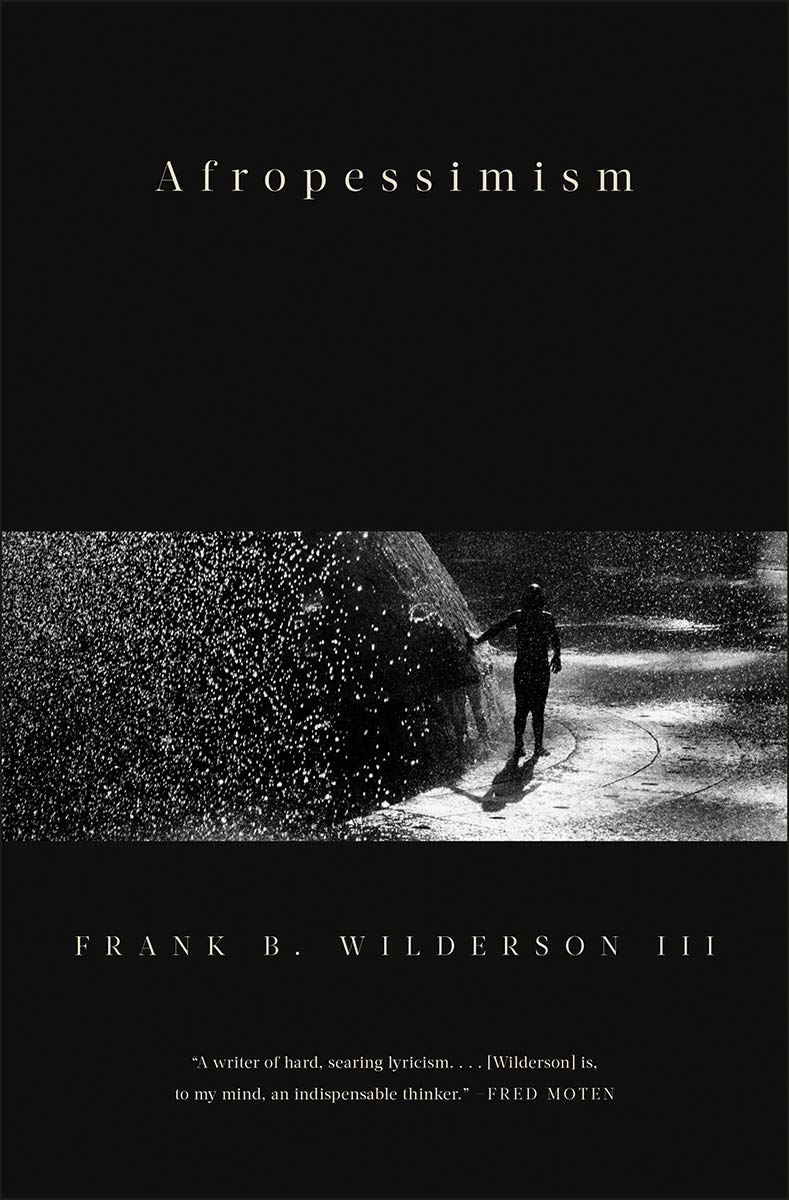 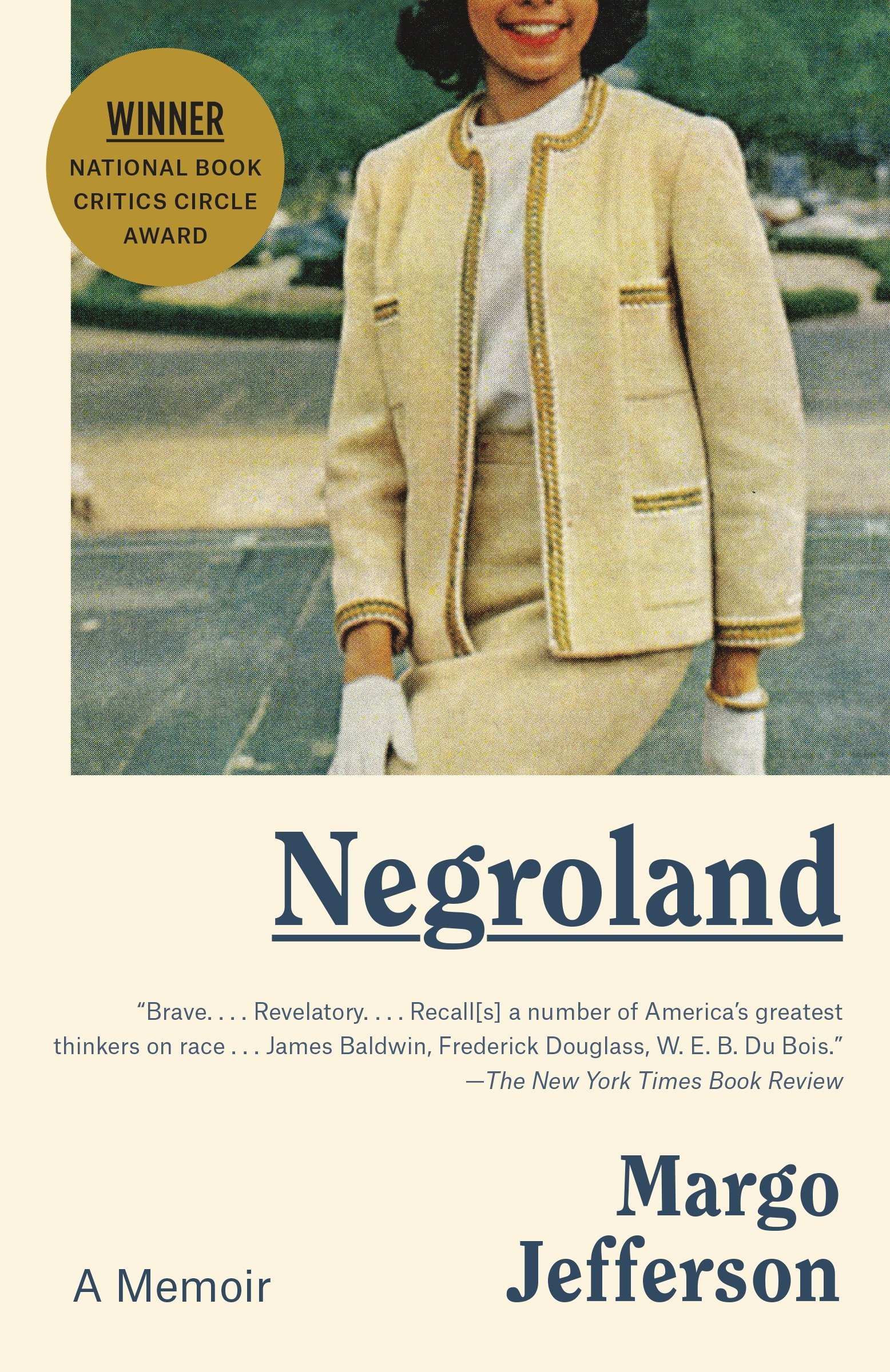 I’ve been wanting to get that. I even saw it at one of the Black-owned bookstores that’s not too far from me. 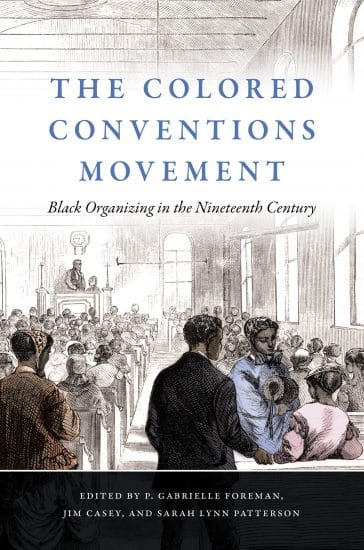 Get These Nets said:

Interesting. Gonna pick this up.

Thought this was a very interesting book. Author has a unique lineage, and insight into the topic.
Introduction to book. 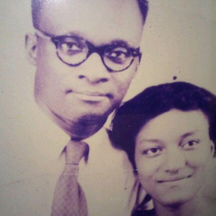 
THIS BOOK HAS BEEN a long time in the making, and it could not have happened without a lot of support along the way. First and foremost, without my parents I doubt I would have come up with the idea for this book. When my father left his home in the small city of Freetown, Sierra Leone, in the late 1940s, he could not have known the trajectory his life would take. Yet in many ways he was coming full circle, retracing the steps his ancestors from Tennessee and Virginia had taken two hundred years before. My “African” father was coming back to his “American” roots. His great-great-grandfather George Erskine had left the United States seeking freedom for his family in Africa. My mother’s story too is born out of the enslavement of Africans in the United States. Her father’s roots in the South (Georgia) and her mother’s in the North (New York and Massachusetts) are part of the larger story of Black Americans in the United States. That my mother should also have come full circle by marrying an “African” is testament to the links between African Americans and Africa in the last four hundred years. This book tells part of their story and is dedicated to the memory of my father, Edward Wilmot Blyden III, and in honor of my mother, Amelia Elizabeth Blyden (née Kendrick). It is to these two remarkable individuals that I owe the greatest debt. I have attained much, both personally and professionally, with their love and support Born free in Norfolk, Virginia, Yates was eighteen when he left Virginia for Monrovia, Liberia in 1829. He emigrated under the auspices of the American Colonization Society. Yates also served as an Associate Justice of the Supreme Court of Liberia and Judge of the Court of Quarter Sessions and Common Pleas for Montserrado County, Liberia.[1]

He established a powerful family in the settlement. His brother's daughter Sarah Yates married Edward Wilmot Blyden, considered a father of the pan-Africanist movement. In 1867 Yates helped found the Ancient, Free, and Accepted Masons in Liberia.[1] 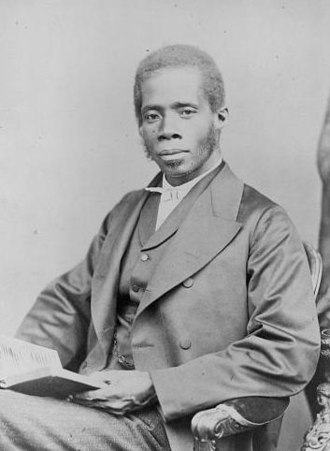 Born in St. Thomas
Blyden was born in St. Thomas, Virgin Islands, of pious parents associated with the integrated Dutch Reformed Church of St. Thomas.
With his parents’ approval and encouragement from Knox, he decided to become a Christian minister. In 1850 he visited the United States and sought matriculation in Rutgers Theological College but was denied admission. Likewise his efforts to enroll at two other theological colleges failed. But while in the United States he came into contact with Presbyterian associated with the colonization movement, under whose auspices he immigrated to Liberia in 1850. In 1851 he enrolled in Alexander High School in Monrovia. He was ordained a Presbyterian minister with the Presbyterian Board of Foreign Missions in 1858. During his lifetime he held a variety of positions in Liberia and Sierra Leone–Secretary of State, ambassador to the court of St. James, Envoy Extraordinary to London and Paris. In 1887 his major work, Christianity, Islam, and the Negro Race–was published. He also wrote many other books, pamphlets, and articles in which he sought to advocate the Negro race. The roots of the philosophy of négritude, Pan-Africanism, African nationalism, and African Christian theology can be traced to Blyden’s idea of African personality
Her background encompasses native born, immigrant, ex-pat, re-pat, AA, Caribbean, and continental African.
Born here, raised in West Africa, and returned here for college.

Her academic background and research is in History. With that, her personal background, and her writing ability, it makes for a very layered and complex account of history.
R

Great list but damn I was lookin into books on psychology. Give me a top 5 for brehs like me who have little alone time. Any on audio?

Rozay Oro said:
Great list but damn I was lookin into books on psychology. Give me a top 5 for brehs like me who have little alone time. Any on audio?
Click to expand...

Not sure about audios but a few psychology books I really enjoy reading are the following:

The Unapologetic Guide to Black Mental Health: Navigate an Unequal System, Learn Tools for Emotional Wellness, and Get the Help you Deserve

Developmental Psychology of the Black Child

Sankofa Alwayz said:
Not sure about audios but a few psychology books I really enjoy reading are the following:

The Unapologetic Guide to Black Mental Health: Navigate an Unequal System, Learn Tools for Emotional Wellness, and Get the Help you Deserve

Developmental Psychology of the Black Child

Yurugu: An African-Centered Critique of European Cultural Thought and Behavior
Click to expand...

I meant a top 5 of OP, my bad breh I should’ve been more clear. I already ordered a psychology book. I didn’t know black centered ones existed tho

Bump. This thread should be pinned.

I know everybody doesn't fukk with David Goggins but I'm reading this right here...pretty motivational.....