Peep how they are framing this as a W for women and society in general when demographic decline is a disaster in the long run:

Combined, the two reports lay out the case that in the coming years, women are positioned to drive the economic conversation from both the inside—as a workforce propelling better company performance—and outside, as consumers powering discretionary spending and GDP.
Click to expand...

“In the past, education or lower-paying occupational choices largely drove the pay gap,” says Ellen Zentner, Chief U.S. Economist. “Today, motherhood is by far the largest contributor to the wage gap, since women who become mothers often choose to stop working or work fewer hours."
Click to expand...

In the coming years, another demographic trend could help further close the pay gap in the U.S.: the rising ranks of single working women. Based on Census Bureau historical data and Morgan Stanley forecasts, 45% of prime working age women (ages 25-44) will be single by 2030—the largest share in history—up from 41% in 2018.
Click to expand...

As it stands, women already control a large share of the U.S. consumer wallet. They contribute an estimated $7 trillion to the U.S. gross domestic product per year, according to the Center for American Progress, and are the principal shoppers in 72% of households, according to consumer surveys conducted by MRI-Simmons.

Meanwhile, women are earning bachelor’s degrees at a higher rate than men, and they are the primary breadwinner for nearly 30% of married households and nearly 40% of total U.S. households.

“Because women now contribute significantly more to household income than previous generations and remain the primary shopper for most households, their influence has grown in nature and degree," says U.S. Retail Equity Analyst Lauren Cassel. This is true whether women are single or married, she adds, though spending decisions do vary by relationship status. “We find that single women outspend the average household, shifting spending profiles toward categories most poised to benefit from the demographic growth in single women with rising incomes," says Cassel.

The trend is set to boost segments of the economy where single women historically spend more, including apparel and footwear, personal care, food away from home, and luxury and electric automobiles. (For specific sector and company outlooks ask your Morgan Stanley representative for the full report, “The Rise of the SHEconomy.”)
Click to expand... 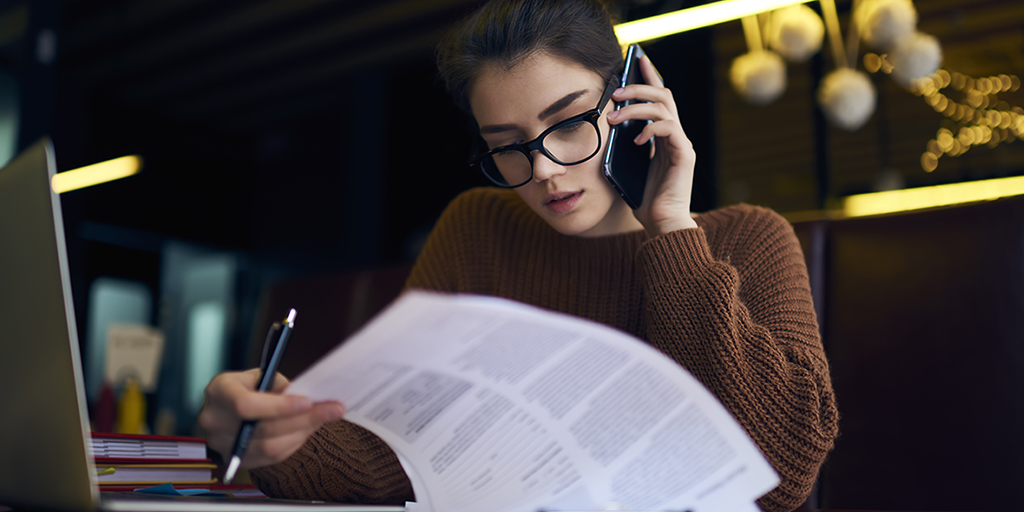 Is 2020 the Year of the SHEconomy? | Morgan Stanley

Women are taking more prominent leadership positions and driving the economic conversation globally. Should corporates and investors be paying attention?

Passport bros will exploit this

Its all population reduction dressed up in many different ways to achieve the same ends. Everything is contaminated and toxic for a reason, least of the socialist mediums and their influence.
L

at the same time!

It's a buyers market. There have never been so many single men so easily accessible to women. Many of them are experiencing choice paralysis because of all the options out there.
D

Handmaid's Tale shyt, the rise of a Fascist Christian regime (sound familiar?) is due in large part to declining fertility rates.
D

Single women are the best demographic when it comes to consumption. A lot of industries finna eat off of this trend.

Not some incel babble.
W

Is 2020 the Year of the SHEconomy? | Morgan Stanley

Women are taking more prominent leadership positions and driving the economic conversation globally. Should corporates and investors be paying attention?

It's been discussed on the red pill spaces.

Granted no one knows the future but Morgan Stanley makes their money off of correctly predicting treads so there's that.

Notice how the banksters are cool with it. Again the red pillers would say that one reason why inflation and the cost of living is so high especially versus the second world countries is because women work and spend the money they make and the money they get from Men

I remember a Sengalese woman laughing when she found out how much a Senegalese twist cost in the states she said in Senegal chicks just get together and do your hair for free. If you paid some one it would be only a consideration.

When I moved to Kenya chicks had either a natural or braids or a perm or a wig, even the brokest Kenyan woman could get their hair "laid"If they wanted to.

Weave hair costs hundreds here and a lot of it is donated from Indians.

So the fukk what!

Its all population reduction dressed up in many different ways to achieve the same ends. Everything is contaminated and toxic for a reason, least of the socialist mediums and their influence.
Click to expand...

oh, why reduce the population? who stands to benefit by orchestrating this from the top?