“Black women are used to being their own heroes. And Brittney Griner’s terrible situation once again reinforces why.“

In a just world, WNBA star Brittney Griner would be in Phoenix right now, preparing to travel to Chicago to play in the league's annual All-Star game. It’s an event she’s been selected for eight times in her nine-year career. Instead, after being incarcerated for four months, Griner has spent this week in a Russian courtroom, pleading guilty for transporting vape cartridges containing traces of hashish oil in her luggage.

Griner’s situation is getting more dangerous and dire as the months stretch on: She’s been accused of smuggling drugs across international lines, a charge that carries a 10-year sentence in Russia. Oh, and she’s facing trial in a country where defendants have less than a 1% chance of being acquitted, and where the government considers LGBTQ people a threat to the country’s promotion of “family values.” There’s no doubt that Griner, who is openly queer, is being wrongfully detained — even the U.S. State Department has made that declaration.

But somehow, as is often the case for WNBA players at the forefront of sports activism, Griner has been mostly left to fend for herself. Never mind that the customs agent found just 0.7 grams of THC, the primary ingredient in marijuana, in Griner’s cartridges. This should’ve resulted in a fine rather than a charge that carries a 10-year penalty. Instead of being treated as a national sports icon, she is being used as a political pawn, with even the GOP’s House Judiciary Twitter account attempting to wade into the fray. The fact that Griner is being used to boost former President Donald Trump is especially ironic given that conservative legislatures have filed more than 670 anti-LGBTQ laws since 2018 and nearly 240 this year alone.

While the GOP’s faux concern will doubtless disappear if and when Griner returns to America, the Biden administration’s apparent lack of urgency highlights how queer Black women are deprioritized by both sides of the political aisle. Of course, negotiating the release of a prisoner from a foreign country, even one being held on bogus charges, is a tricky dance. It isn’t something that happens overnight, especially given the political tension between the United States and Russia. But as has happened throughout American history, Black women aren’t content to sit back and hope failing institutions stop failing them. Instead, Black women within the sports world and outside of it are filling in the gaps and putting increasing pressure on the Biden administration to swiftly strike a deal.

In March, Black Feminist Future, a national organization “focused on the dynamic possibilities of galvanizing the social and political power of Black women, girls, and gender-expansive people toward iberation,” launched Bring Brittney Home. The multipart campaign, which includes clear demands for the Biden administration (“We demand the U.S. government prioritize the swift and safe release and return of Brittney Griner back to the United States — facing no charges”), has a comprehensive media toolkit for those who want to express support for Griner but are unsure where to start. It includes graphics for social media as well as sample language and fast facts for those who want to understand more about the case. Black Feminist Future also connects Griner’s detainment to a broader feminist issue: pay inequities between female and male athletes. While the average NBA base salary next season will be roughly $5.4 million, it will only be $120,600 for the WNBA. That means many WNBA players must play overseas during the offseason to supplement their income.

“The reality is, [Griner’s] over there because of a gender issue — pay inequity,” Nneka Ogwumike, the head of the WNBA players union, told "Good Morning America" in April. “We go over there to supplement our incomes, and quite frankly, we go over there to maintain our game.” That thread of inequity is also prevalent in a July 6 letter signed by nearly 1,200 prominent Black women, including Bernice King, daughter of Martin Luther King Jr., Donna Brazile, actor Anika Noni Rose and University of South Carolina women’s basketball coach Dawn Staley, urging the Biden administration to end this “human rights crisis” and because they are “concerned that the rhetoric does not appear to align with the actions taken to date.”
Last edited: Aug 5, 2022

“The reality is, [Griner’s] over there because of a gender issue — pay inequity,” Nneka Ogwumike, the head of the WNBA players union, told "Good Morning America" in April.”

They never mention how their league makes no money when they bring this argument.
Last edited: Aug 5, 2022

Where are the white feminists to protest for her? So much for intersectionality...

Oh, and she’s facing trial in a country where defendants have less than a 1% chance of being acquitted, and where the government considers LGBTQ people a threat to the country’s promotion of “family values.” There’s no doubt that Griner, who is openly queer, is being wrongfully detained — even the U.S. State Department has made that declaration
Click to expand...

where’s the LGBTQ+ community to defend their member?

Their main arguement for the title was the Black Feminist Future advocating to bring Brittney home by working with the Biden Admin… by signing petitions.

As they should, but besides signing the petition and assisting BFF, what else are BM exactly suppose to do? The article even shoehorned “gender equality” in terms of pay. Again, what can LeBron or Steph do that hasn’t been done? Stage a barrage against their government? 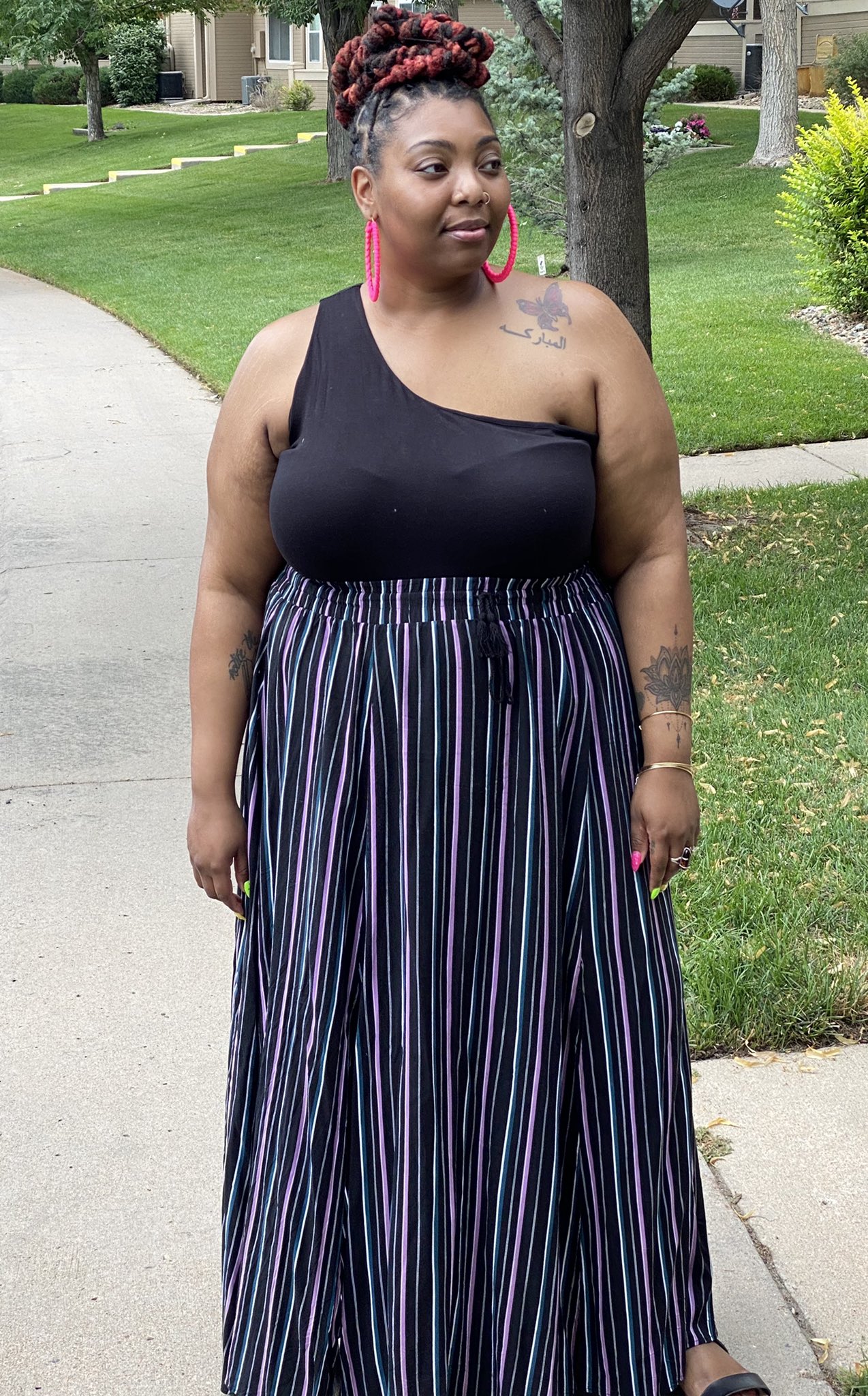 If you asked me to draw a picture of what I believed the columnist of this Article looked like, I would’ve been 95%! Accurate. The only thing missing is the septum ring but the nose ring is close enough.

It was always you koba

Britney Grinner is a fukking criminal who’s got her punishment.She’s not a hero.
Last edited: Aug 5, 2022

The ignoring of the simple fact that she wouldn't be in this predicament if she had just not tried to bring weed INTO A COUNTRY WITH HARSH PENALTIES FOR IT never ceases to amaze me.
C

This is why you have to take women's claim of oppression and inequality with a grain of salt. The idea that WNBA players are victims of gender pay gap is beyond stupid.

Trump probably would have had her home... because Putin would want his little puppet to have as much pull as possible in the states

Bubba T said:
“The reality is, [Griner’s] over there because of a gender issue — pay inequity,” Nneka Ogwumike, the head of the WNBA players union, told "Good Morning America" in April.”

They never mention how their league makes no money when they bring this argument.
Click to expand...

Theyre aiming for a charity agreement like womens soccer got. Having men supplement womens salaries.

Oh look another fat angry bytch not taking responsibility for her actions. I bet she blames black men for her obesity and shytty tattoos

Reppin
In the sky

Whoop! There it is
You must log in or register to reply here.

Wednesday at 9:31 AM
Family Lives Matter