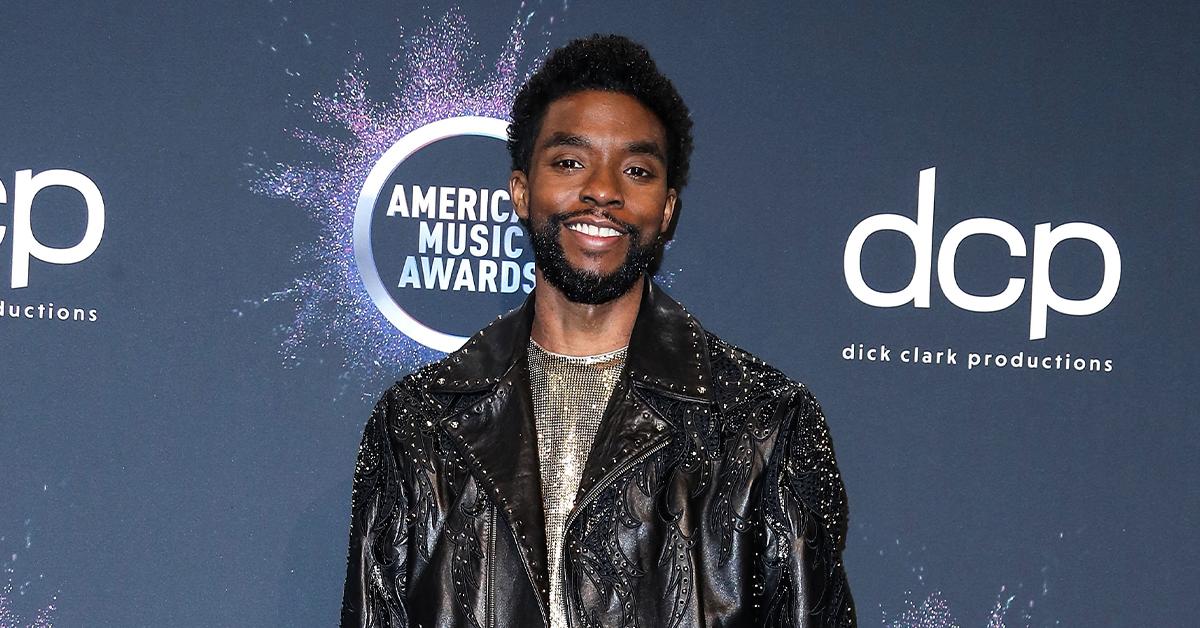 The 'Black Panther' actor has received over $230k in residuals since his tragic death.

At the moment, the estate is valued at $2.5 million on hand with $157k in cash. Another $900k was held as bond in the probate case. After a couple of bills are paid the amount, the amount dwindled down to $2.3 million.

star in the MCU and die with trap rapper advance money

star in the MCU and die with trap rapper advance money
Click to expand...

star in the MCU and die with trap rapper advance money
Click to expand...

He passed before that 2nd contract.

Rip. All thats left are the memories.

Dude was such a great actor and well on his way..

He needed that 2nd contract

Still so shocked that he had no will and so little money.

Bob Loblaw said:
And he gave some of his money on a movie to a costar

Yup that was for Sienna Miller in "21 Bridges." He was a great actor and an even better human being.

InstantKlassik said:
Still so shocked that he had no will and so little money.
Click to expand...

Black Panther was his first Blockbuster and Marvel is notorious for inking first timers to mediocre deals. If i’m not mistaken Chadwick was signed for five films which would be Civil War, BP, Infinity War/Endgame and BP2 would have culminated the current contract meaning his “cash out” would have come for the next crop of films.


Not having a Will was “probably” already spoken about and understood beforehand as it doesn’t seem his wife and parents have any beef. The wife has requested that everything be basically split down the middle and to date nobody in Boseman’s family has seemed to have any issues with the wife.

InstantKlassik said:
Still so shocked that he had no will and so little money.
Click to expand...

Only on the coli is 2.3mil dollars “so little money”

stepbackj34spud said:
Only on the coli is 2.3mil dollars “so little money”
Click to expand...