A few months ago, after years of Keanu Reeves saying that he would love to reprise the role of John Constantine, it was confirmed that a Constantine sequel is finally in the works with the film's original director Francis Lawrence and scribe Akiva Goldsman also returning.

Collider's Steve Weintraub chatted with Lawrence for his upcoming Netflix film Slumberland and couldn't resist talking about the sequel. During SDCC's digital convention in 2020, we hosted a panel to commemorate the 15th anniversary of Constantine, which saw Reeves, Lawrence, and Goldsman reunite to discuss the impact and legacy of the film. Following that panel, Reeves continued to make it known that he wanted to take on the role again, and based on Lawrence's comments it sounds like the panel, in combination with several subsequent interviews, and an appearance on Stephen Colbert's late-night show finally tipped the scales in the favor of the fans. Lawrence revealed, "[Reeves] was asked what character he'd love to play again, and he said John Constantine, and the crowd went nuts. People finally saw that and went, 'Oh, wait, maybe you guys can go and make the Constantine sequel.' So it was sort of a variety of factors."


One of the reasons it took seventeen years to get the sequel off the ground, was the fact that they had to navigate pre-existing plans for the character and work with the various properties involved in his existence, as the director explained:

While Reeves is set to return for the sequel, it's not yet clear if any of the original cast will also return. Constantine starred Rachel Weisz, Shia LaBeouf, Tilda Swinton, Pruitt Taylor Vince, Djimon Hounsou, and Gavin Rossdale. While some of these characters might prove challenging to bring back, the magical world of Constantine definitely leaves plenty of room to explore.

The first Constantine movie premiered back in 2005 and became a cult hit with audiences and fans of the comics. Reeves' troubled John Constantine was living in Los Angeles and working as an exorcist who could communicate with angels and demons. He was also trying to redeem himself after attempting to commit suicide, but that self-centered pursuit of redemption actively hurt his exorcisms and those around him. This adaptation of the character largely centered around Christian themes and religious iconography. 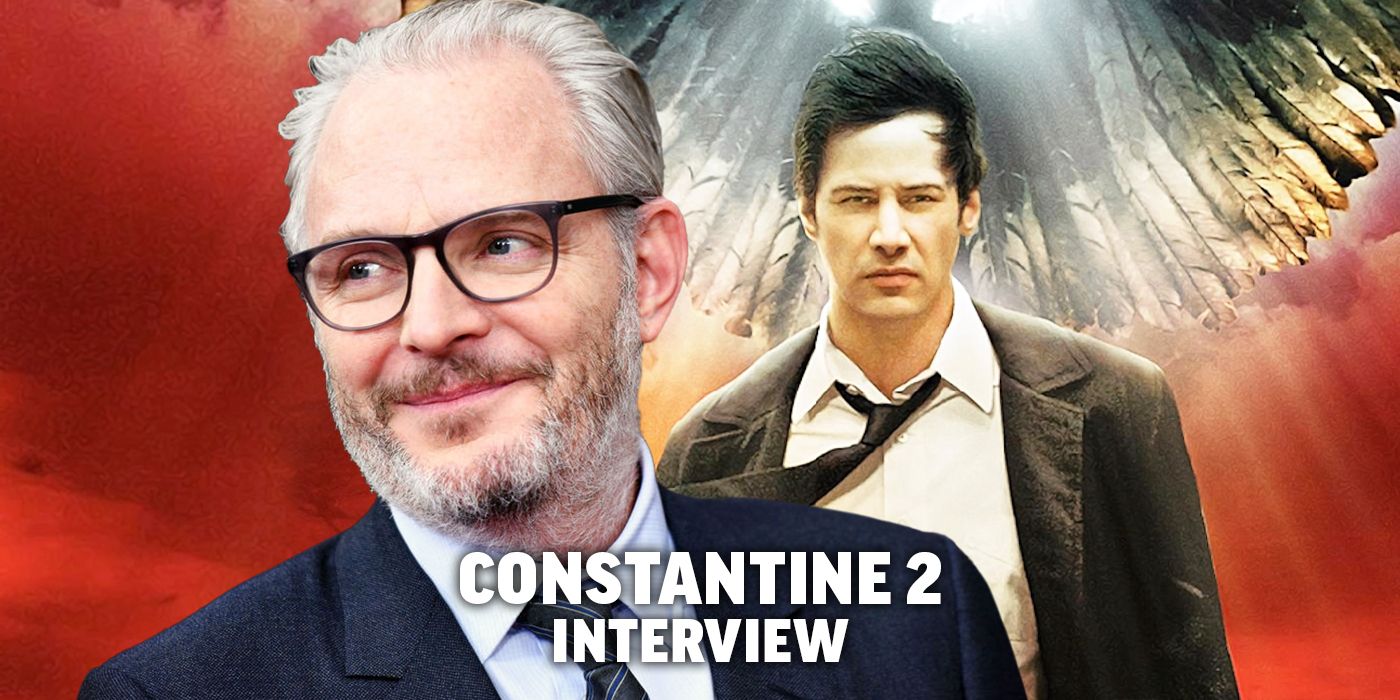 i never seen the 1st one is it good

Hell yea, first one was dope

SPACE IS FAKE said:
i never seen the 1st one is it good
Click to expand...

roger that ill add it to my to watch list

let's fukking go, the first one was