Jay-Z breaks down the meanings of all the songs: 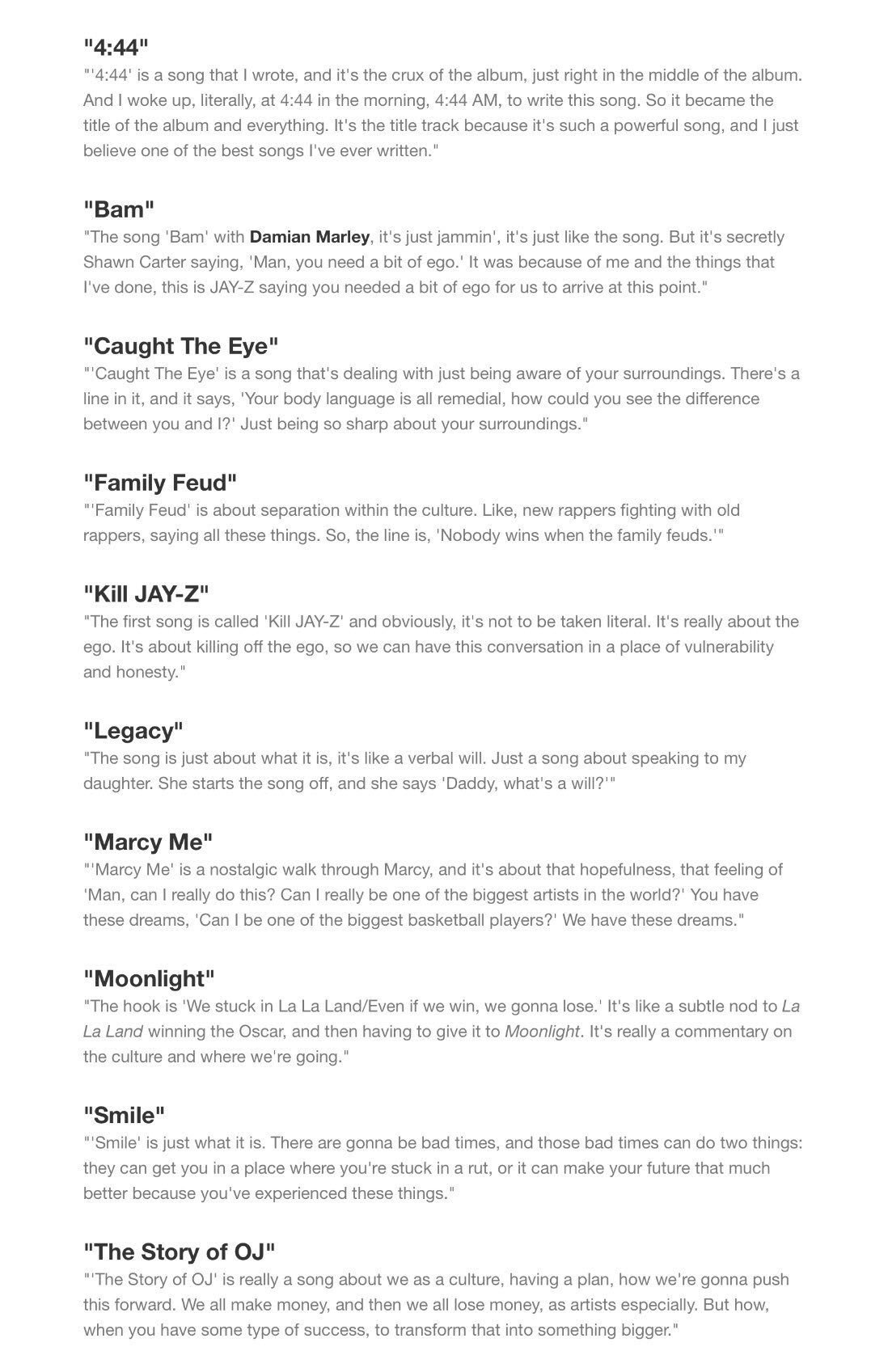 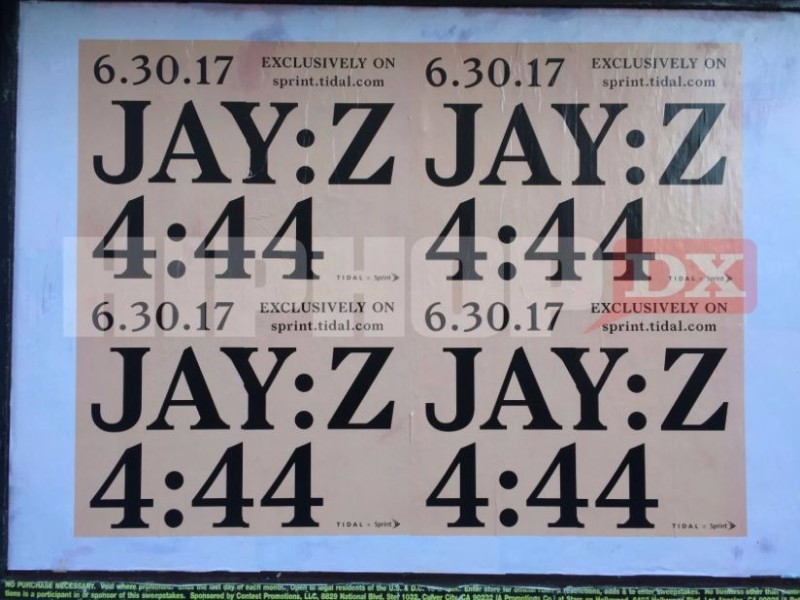 On Friday (June 16), posters promoting whatever “4:44” is popped up in Hollywood, California with “6.30.17” plastered across them and Jay Z’s name thrown back into the mix.

It's 5:41 currently unless they're talking about pacific time?

It's the inner strength..

Its Jay Electronica about to drop 4+4+4 Jewelz.

Don't even ask me how

Lord of the 7 Kingdoms 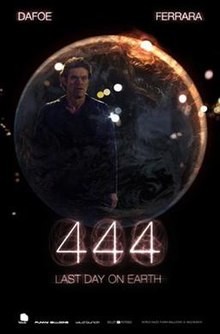 Set in New York City, the film focuses on the relationship between two people as they await the end of all life on Earth. Scientists and theologians alike have predicted that by the next morning at 4:44 a.m. Eastern Standard Time deadly solar and cosmic radiation will destroy the Earth's protective ozone layer, and along with it, all life on the planet. Mixed in throughout the film are news clips of various reporters, commentators and celebrities who contemplate what the end of the world will be like.
Click to expand...

Only Jay Electronica would have seen a movie like this..

Produced, Arranged, Composed and Performed by....

guess I'm in, ready to be disappointed tho