Lala Anthony, 40, says only 22 year olds want to date her

Very pretty lady and def older than Lala so it can definitely be done. 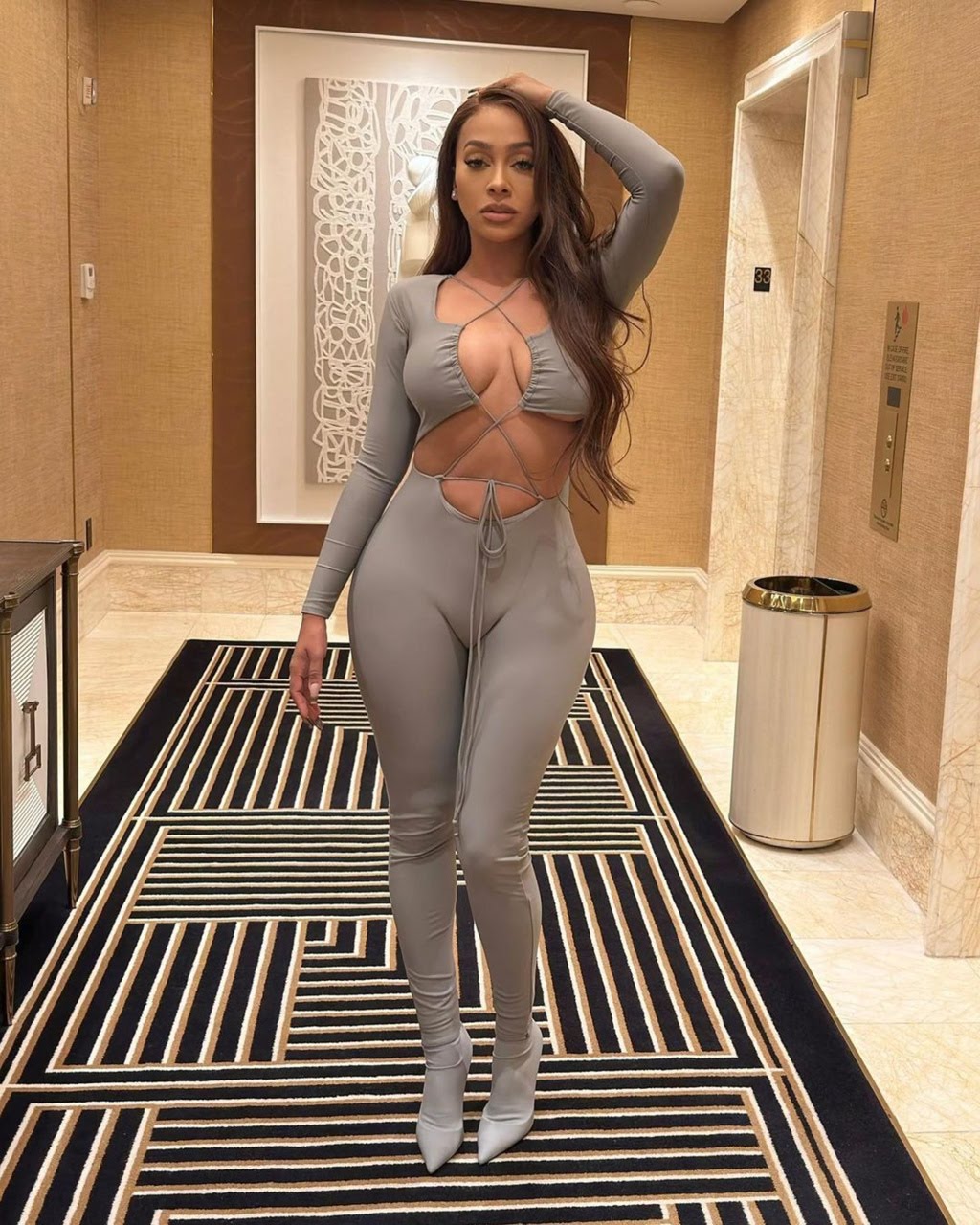 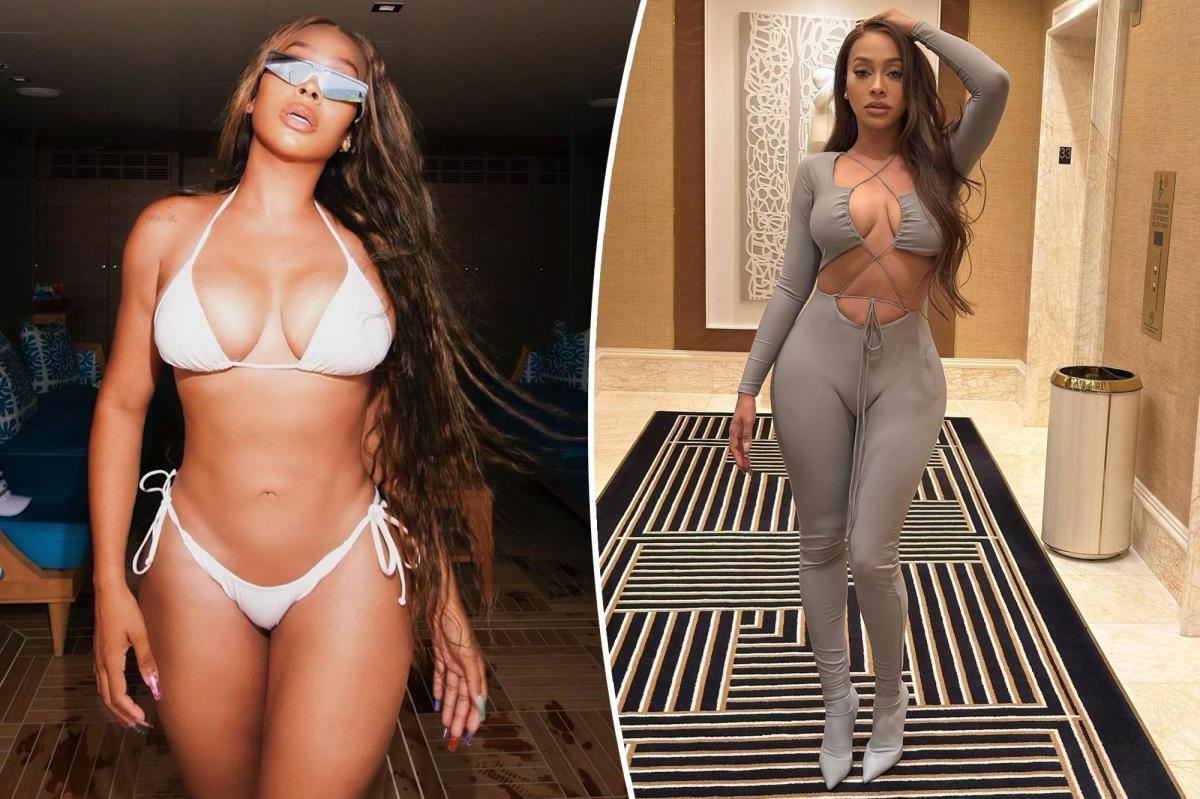 The 40-year-old personality shared that she’s discovered that the older she gets the younger the men are that want to date her which is why she’s single.

The 40-year-old entrepreneur said that as she gets older, her suitors get younger during her tell-all interview on Wednesday’s episode of the Spotify podcast “Call Her Daddy.”
“Here’s how it goes. This is what I’m finding, I don’t understand this … I’m not saying when you get older you want to date younger guys, but when you get older, only younger guys want to date you,” she told the show’s host Alex Cooper.
Anthony continued, “It’s the wildest thing. Guys will DM me and want to take me out and I’ll Google them, I’ll be like, ‘You’re 22 years old.’ Like, how?”
She explained that younger men are “so confident,” but she doesn’t know what the age “cut off” should be.

“But I don’t get what this thing is, like the older you get, the younger the guys get and it’s wild,” she said.
When asked if she is dating anyone currently, Anthony said “not really,” and noted that she’s single because the dating pool is so young.


Anthony said only 22-year-olds want to date her.lala/Instagram
“People think I’m just out there, like, you can have any guy you want, but not really because the guys trying to talk to me are 21 to 22 years old,” she said. 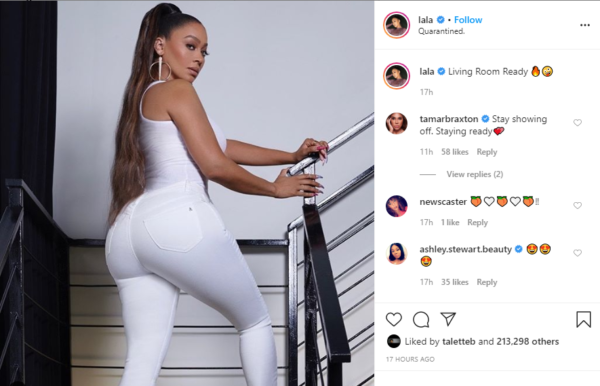 But the former MTV host did admit that “it’s a good feeling” to have younger men after her heart.
“Look, it’s, I don’t know anything about relationships anymore. I’m done giving relationship advice even to myself. I don’t know. What I do know, is I’m going with the flow,” she said. “Like, I’m not dating anyone currently, I’m not in anything serious currently, but if someone wants to take me out and I’m like all right, cool, I’m not just gonna say [no], I’m trying to be more open about it and whatever happens, happens.” 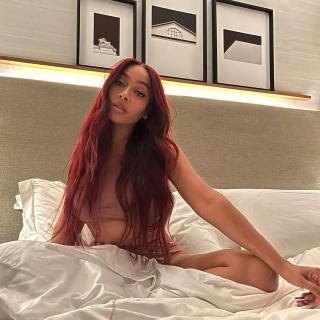 View Gallery
As for which of her friends she would trust to set her up on a date, Anthony named Kim Kardashian as her top-choice matchmaker.
“Kim would be really good at that,” she said. “She would be good at that. Also ’cause she’s single now too so it’s like, it’s different. We can talk a little bit more about, like, what do we like, what do we not like, what are we looking for, what are we not looking for, like, it’s different.”
She explained that having a friend set her up would be the best way to meet someone as opposed to using a dating app, which she has yet to try.
“I feel like a friend knows me, knows what I like, that’s the best way,” she said. 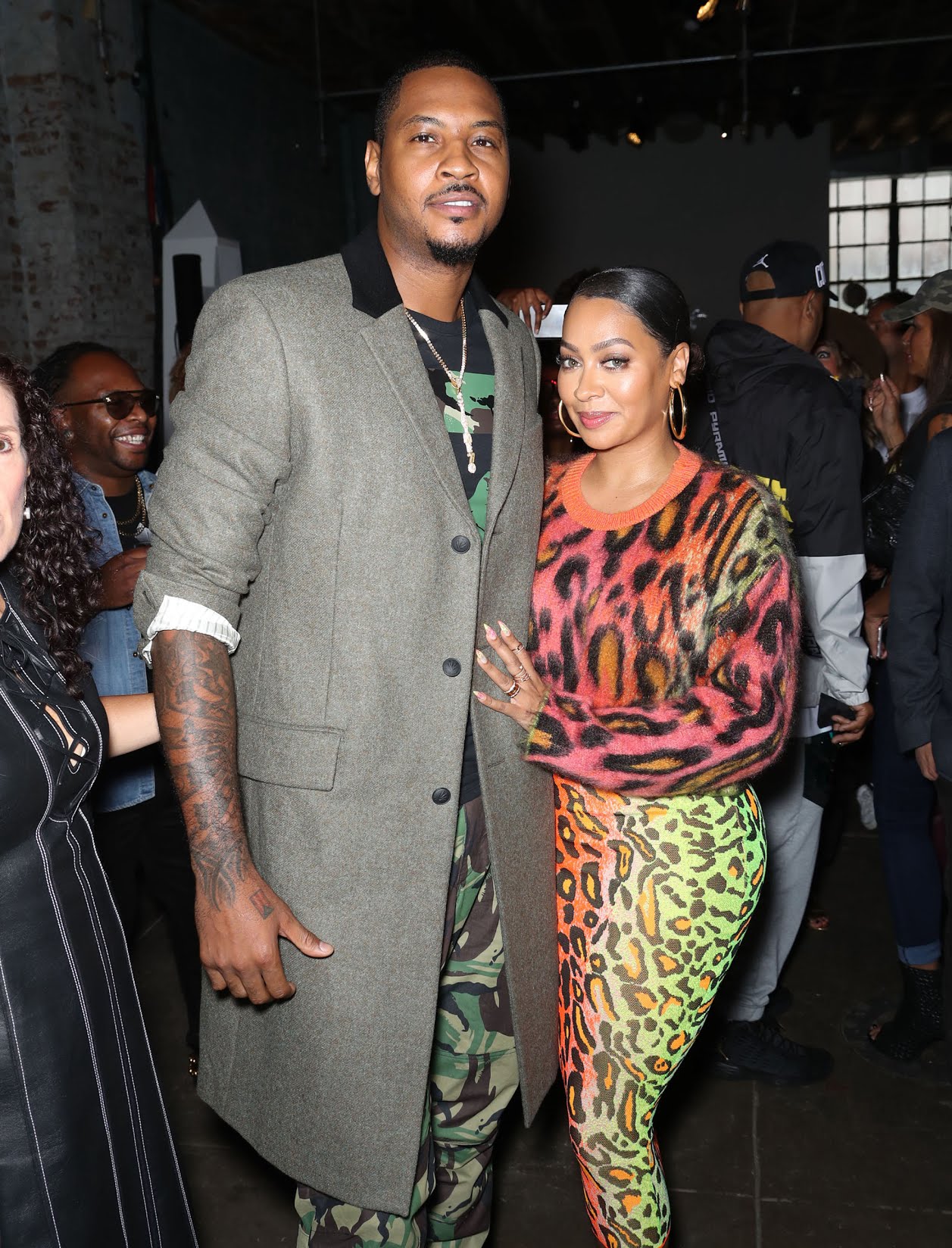 She filed to divorce Carmelo Anthony in 2021 after 11 years of marriage.GC Images
Anthony, who divorced Carmelo Anthony in July 2021 amid rumors he cheated, also noted that she would probably never date a basketball player again but that she’s open to seeing other athletes.
“We had some great times. We have a beautiful son, Kiyan, who’s amazing,” La La said. “It wasn’t all bad. We had great, great times. It ended bad, but we’re still friends and we co-parent great.”
La La also shared that Carmelo’s trade to the Knicks was the “demise” of their marriage.
She added that life is “about lessons” and “going through different phases.”
What do you think? Post a comment.
“Now, that chapter’s over, but it’s never really over when you have a kid with somebody,” she said.
La La and Carmelo were married for 11 years before ending things. They share 15-year-old son Kiyan.
Click to expand...

Lala is almost 50 years old. Still lying about her age and still going for younger men so she can manipulate them.
Y

Sounds like she realize she don’t have as many options as she thought.
S

Got back from Thnxgiving dinner and found out a VERY well established older sista (who definitely looks younger than her age) is dating an extremely “HVM” in my family.

Stay on your A game in all ways, ladies. Great careers allow you to rub shoulders with great men.
Older women out here bagging millionaires too.

So with her new looks and the way she all up on the gram, u can’t tell this bytch shyt and cooperation from her isn’t coming unless u have Lebron or Bezos black card in your pockets
D

What I think is that she doesn’t like the guys her age that’s shooting their shot. The DM’s that she’s compelled to open are those of young nikkas.

Sounds like she’s setting the stage to come out and say she’s dating a young dude. She has to get “pre-approval” by using the media to poll people with a false narrative.

Women play games like this all the time. They’re very strategic when it comes to their image and/or getting what they want.
Click to expand...

As judgemental as the posts in this thread are can you blame her? A lot of folks even in old age can't handle judgement. Some mature to the point where it doesn't phase them(realize 90% of judging folks are miserable idiots) and some never do. So these 'games' never stop.
G

Still Benefited said:
Somebody remember to tag Gloxina and see if the millionaire is a "fukk nikka" by christmas

Glock Got a Private Part My bad,I misread that as the woman being your family member

But nonetheless if they dont make it past Christmas,she might have something to say about that. All it takes is hurt feelings

NatiboyB said:
I’m broker and I’m cheating on you also.
Click to expand...

Still Benefited said:
My bad,I misread that as the woman being your family member

But nonetheless if they dont make it past Christmas,she might have something to say about that. All it takes is hurt feelings

Lol I am aware

Can’t I just be positive? An accomplished brotha with an attractive, accomplished (relatively younger) sista. My goodness. Even when a woman has it together and literally is the opposite of a “gold digger” y’all still have an issue with her if she’s over 29

She’s in that category of tariji p Henson, sanna Lathan, Regina Hall , etc etc of older women who of course got that money and careers but also set in they ways and compromising with them will be hard

Look at larsa Pippen, them young nikkas just wanting to fukk for a few months and send her back to the rental lot..

Young nikkas not looking for a long term relationship with a mom who’s kids are around their age.

And older brothers really can’t be with these celebrity women who already in they mind have everything and would throw u to the side in a minute if u tell her what to do
Click to expand...

Do NOT compare Sanna Lathan, Regina Hall and Taraji P Henson who are gorgeous women and serious with Larsa fukking Pippins

How can you compare them?