Tonight’s WWE RAW will take place from the Huntington Center in Toledo, Ohio with the go-home build for the Royal Rumble.

A segment between RK-Bro and RAW Tag Team Champions Alpha Academy is planned for tonight. The Academic Challenge will include “a series of tests that will see what both squads are made of mentally” and if Randy Orton and Riddle are worthy of a rematch.

RAW will also feature The Miz hosting a birthday bash for his wife Maryse, who turned 39 this past Friday. WWE Hall of Famers Edge and Beth Phoenix are expected to crash the party.

It’s also likely that there will be some sort of angle with the Royal Rumble participants, and a few more names announced. 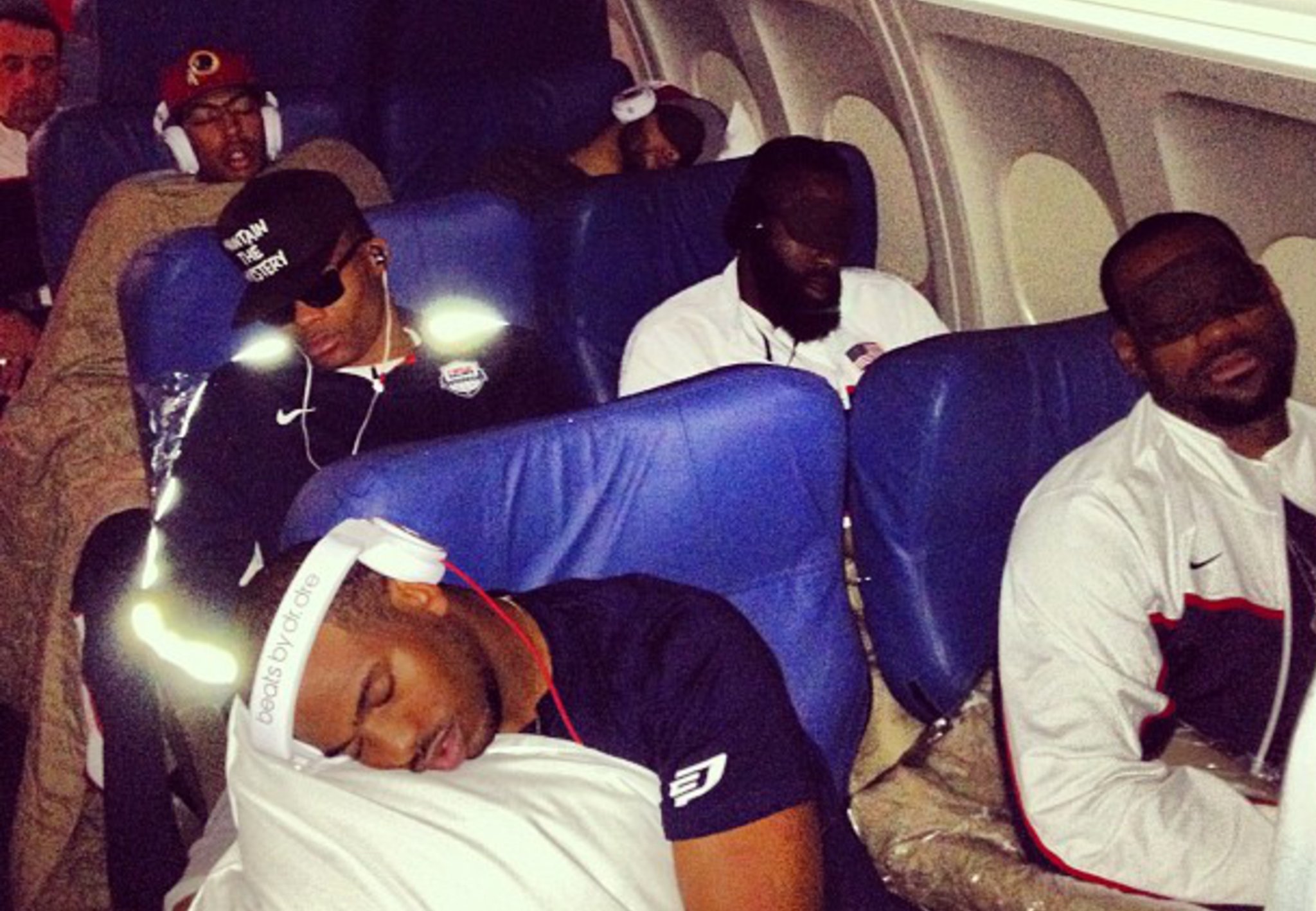 Reppin
The inner sanctum of fly bytches and ganja

In for the Brock and Bobby weigh in.

out for everything else.

Reppin
Views From The X

In for the go home

I wonder how they will do the weigh in. Let's hope they use a digital scale unlike some other company.

Haven’t watched a wrasslin show in a minute. Nothing else going on, I’m in.

My god I predicted this