I’m too lazy to come up with a fancy title..but fukk it we in here After a somewhat disappointing season last year the Hawks hope to rebound and improve on their 43-39 record from last season in which they earned an 8th seed in the playoffs and lost 1-4 to the Miami Heat.


Trae Young led the entire league last season in total points and assists, and made his 2nd bid as an All Star starter

We need DeAndre Hunter to make a HUGE jump to help with the team. He may be the key to how the Hawks perform this season.


I’m looking forward to see what Onyeka Okungwu does this season. He was committed to adding outside shooting to his game this summer, so we’ll see how that turns out this season.


And of course John Collins will continue to do his thing. Last time we seen him in the pro am games in LA & Seattle, his finger was still disjointed, but he was still able to play with no problems. 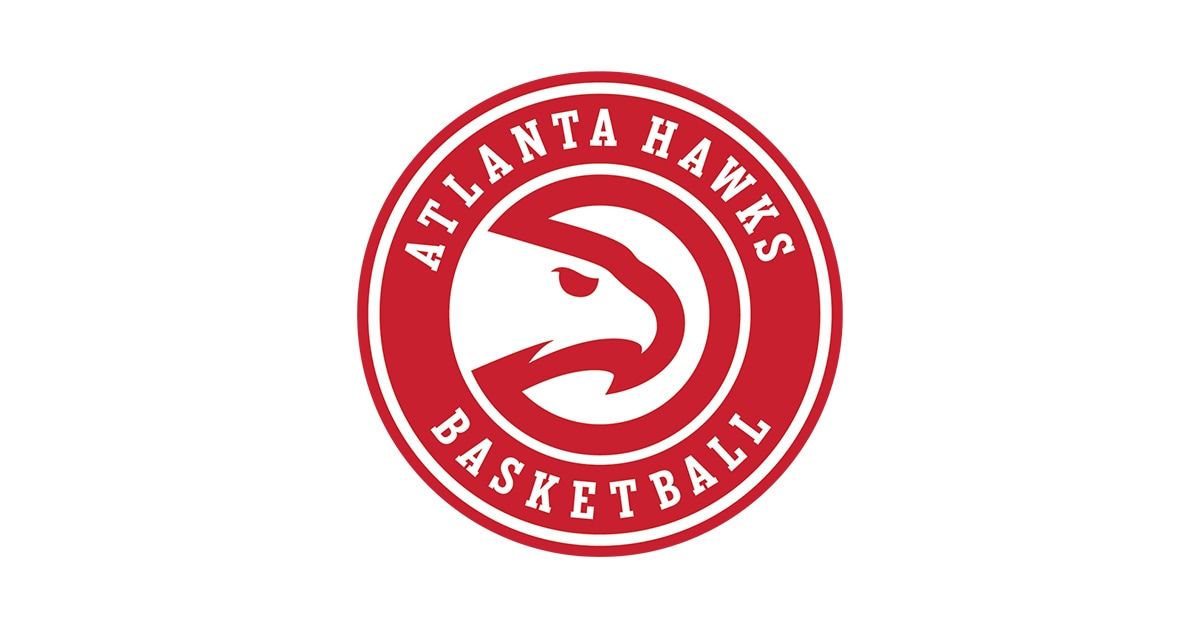 The official site of the Atlanta Hawks. 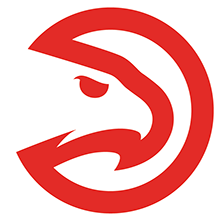 Podcast dedicated to the Hawks 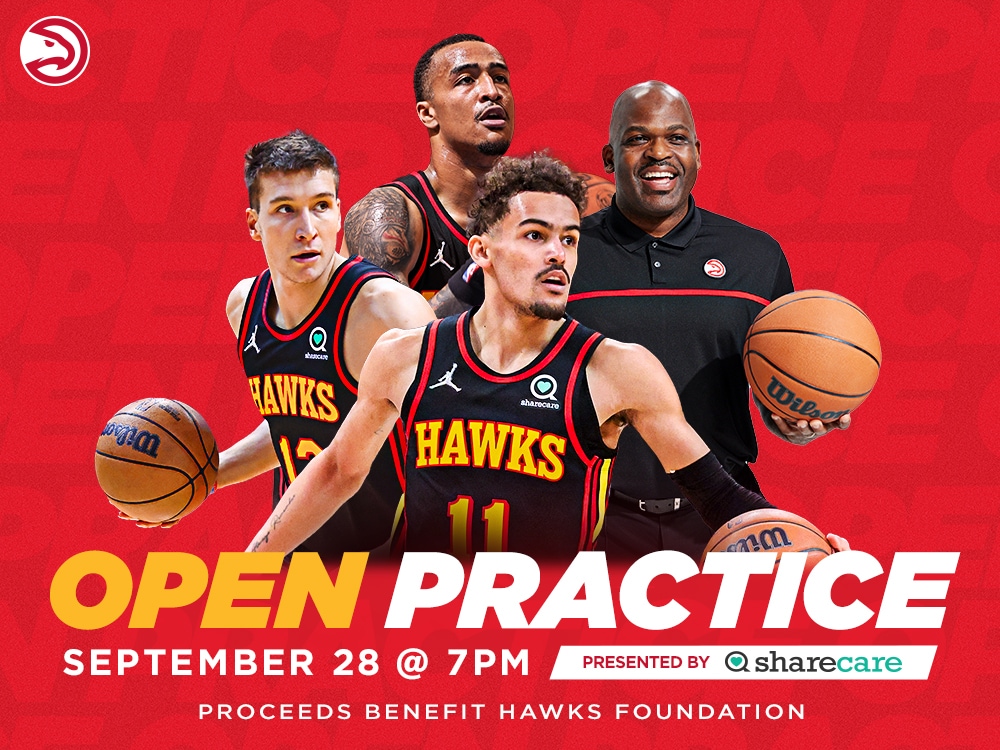 Trae & DeJonte have the same birthday

Not related to this season, but Lou Hudson made the HoF

My pops said he was cold

I was shocked by this too

How didn't I get a tag

Let's Get It. I'll be in the building A LOT this season

The Patron Saint of Threads

forgot we added Kaminsky in the middle.

YaThreadFloppedB! said:
forgot we added Kaminsky in the middle.
Click to expand...

That nikka trash on 2K tho

Mo Harkless traded…potential for Jalen Johnson to get more burn at backup PF?

Amid turbulent season and issues with Trae Young, Nate McMillan has strongly considered stepping down from the hawks-Shams
2 3 4