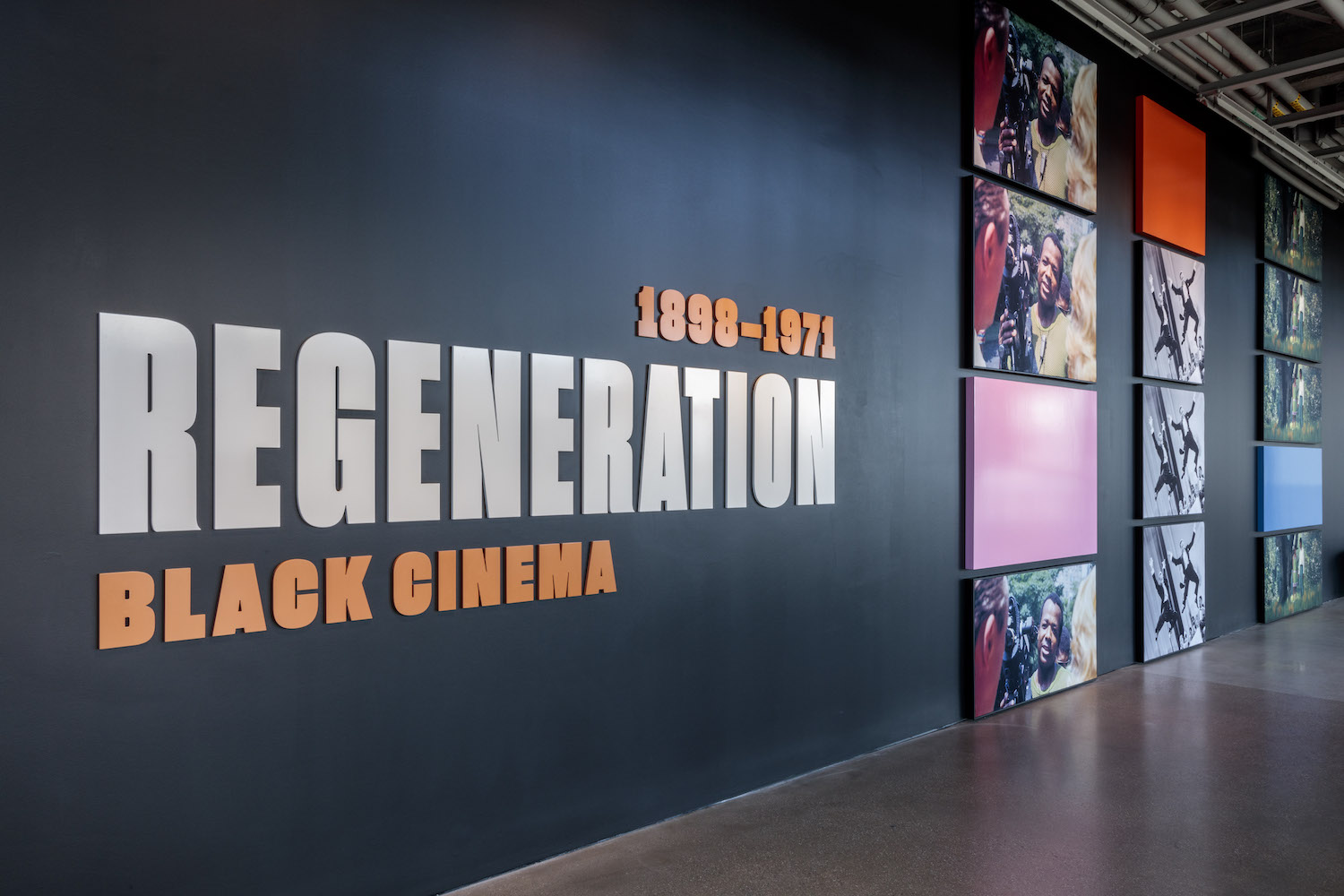 The Academy Museum in Los Angeles is celebrating key moments in Black cinema, from the 1890s until 1971. Its new exhibition, "Regeneration," includes a clip of Hattie McDaniel, the first Black woman to win an Academy Award, as she gives her 1940 acceptance speech.


Seven gallery spaces feature performances and costumes such as Lena Horne's gown and home movies of the Nicholas Brothers. One room shows a staircase painted with the word "colored," recreating segregated movie theaters back in the day pointing Black and Brown audiences to the balconies.

Josephine Baker sings and dances on camera in the 1920s, and there are tons of movie clips, by legends such as Cicely Tyson and Sidney Poitier.

The showcase begins with a silent film of two vaudeville performers in 1898. 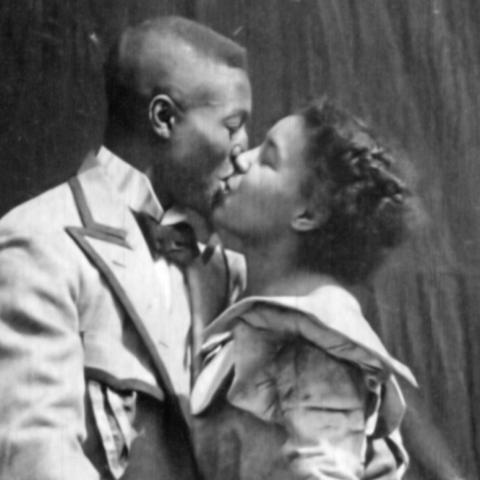 "It's the earliest known image of Black people kissing on film," says Jacqueline Stewart, the Academy Museum's director and president. The exhibition has two prints of Something Good- Negro Kiss, recently found in USC's film archive and Norway. Stewart figures the film was a novelty among the genre of "kiss" films that were popular at that time.


During that era, there are earlier images of Black folks, and they are stealing chickens and eating watermelon and getting smoked out of their cabins. And stereotyping that came from the minstrel tradition," says Stewart. "And what we see in this footage are two finely dressed Black people showing affection and fun. And it's a revelation to see that that early on."

For the exhibition, the museum restored a film from 1939 called Reform School. Unlike her previous subservient roles, actress Louise Beavers plays a probation officer in the film that was one of the many so-called "race films" produced for Black audiences from the 1910s to 1940s. They included cowboy movies, thrillers, action-adventure films and more.


"We see the richness of Black performers, not just playing mammies and butlers as they were during their time in Hollywood since they were not afforded full representation at that time," says co-curator Doris Berger. "They should have and could have been, as we see in this parallel film history."

Co-curator Rhea Combs hopes people walk away from the exhibit with a sense of possibility and empowerment. 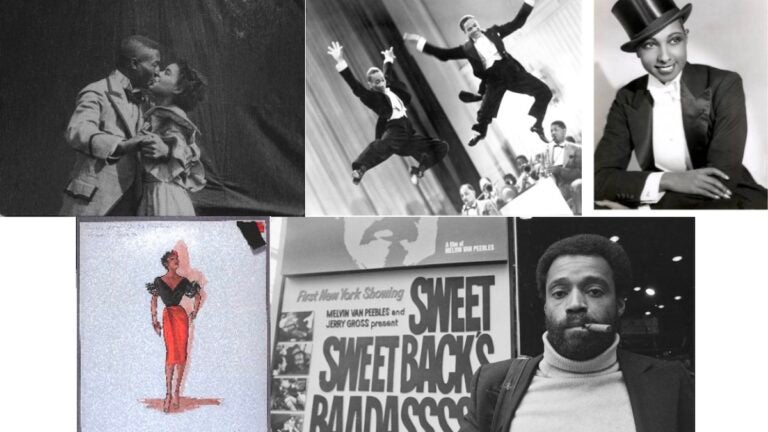 "There were people working in front of and behind the camera that were advocating and fighting and pushing forward and using this new technology and this art form to really create these vibrant, rich stories that highlight the complexities and the full humanity of Black people and looking at sort of American history through the lens of African-Americans," Combs says. 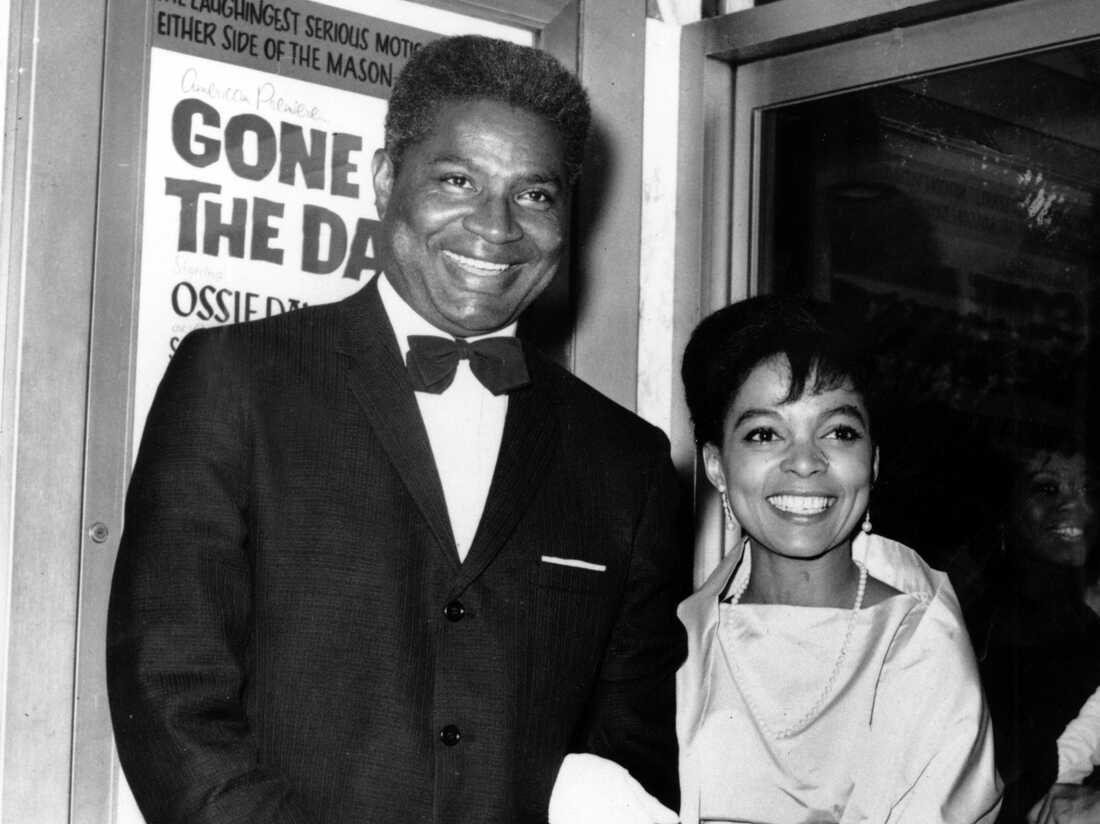 The cinematic survey ends just before the rise of Blaxploitation films in the 1970s, when Shaft, Superfly and Pam Grier's Foxy Brown movies were first screened.


"Regeneration in many ways is a pre-history," says Stewart. "It shows us that throughout the Harlem Renaissance, the civil rights era, there were creative folks who were using film as a medium in the Black freedom struggle."


Acclaimed filmmaker Charles Burnett was among the first people to see the exhibition. "For me, history started here in this museum," he says. "Realizing that we were involved in filmmaking at a really early age, it's about rediscovering our history, in a sense. If I had learned about this earlier, I wonder what kind of effect it would have had on my filmmaking."


The curators behind the exhibition say they hope that museum goers will not only look at film history in new ways but will also begin conversations about representation and more. 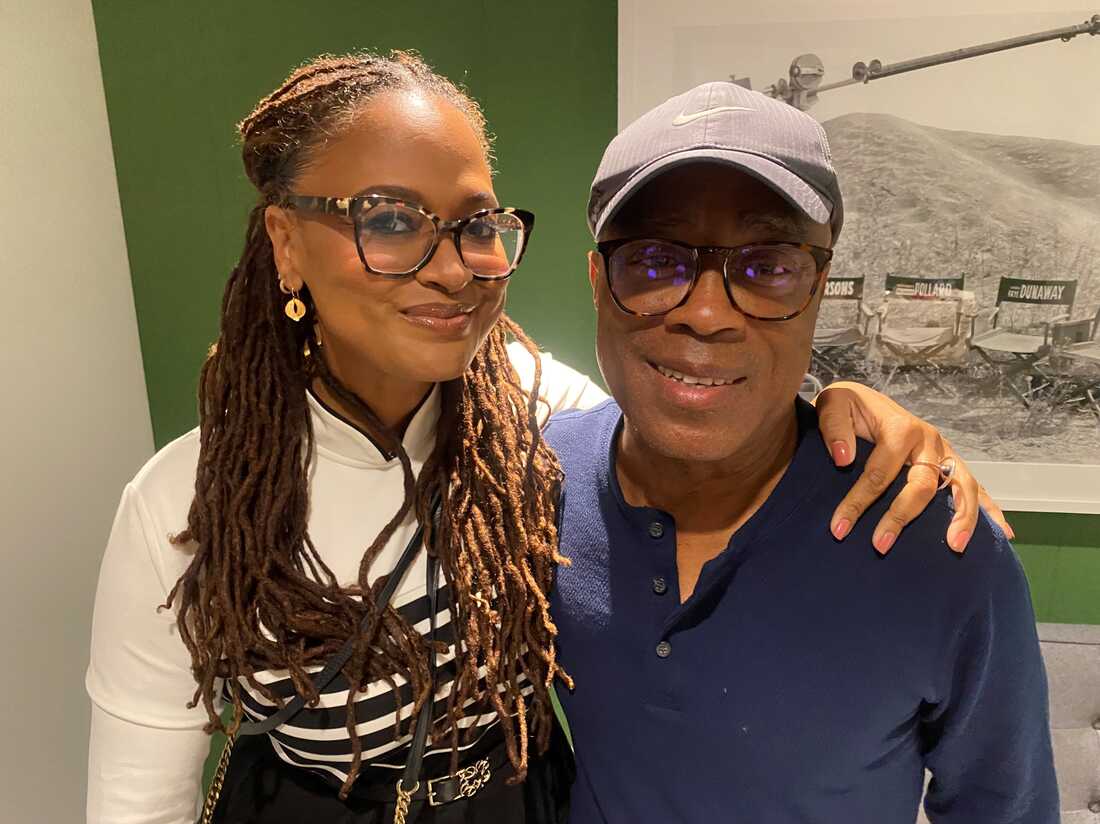 
"The bottom line is that this work had to happen. It's overdue. It's important. It's crucial work," says filmmaker Ava Duvernay. She consulted on the exhibition that she says "showcases the generations of Black artists whose shoulders we stand, artists who defied society, who rebelled against norms and notions of who they could and should be. Their very presence onscreen and behind the camera was an act of revolution, a cultural, political and emotional victory that has echoed through generations, a triumph that transformed the way that we as black people saw ourselves and the way that we were seen." 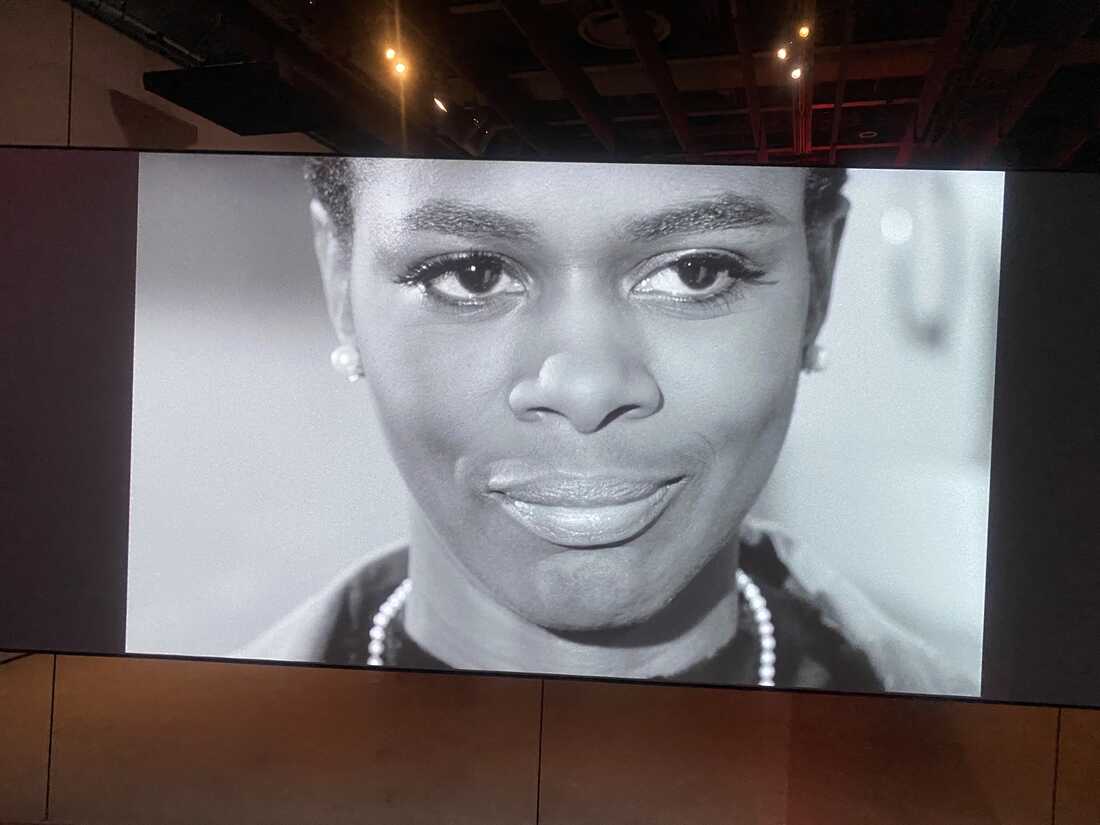 Have never heard of those books. All the books I've read about Black history in films have been from Donald Bogle. Was actually surprised that his name was not attached/connected to this exhibit.

Get These Nets said:
@Amo Husserl

Have never heard of those books. All the books I've read about Black history in films have been from Donald Bogle. Was actually surprised that his name was not attached/connected to this exhibit.
Click to expand...

When I look for books, I dive deep. Soul Searching I found after watching this: