Essential The Africa the Media Doesn't Tell You About

U Can’t Reach The Sun

On some Panther Power shyt I hate Kagame. He’s a racist autocrat that finances death in the Congo and repression of the Hutu in broader Central Africa.


But goddamn if he doesn’t make the trains run on time in Kigali smh…. 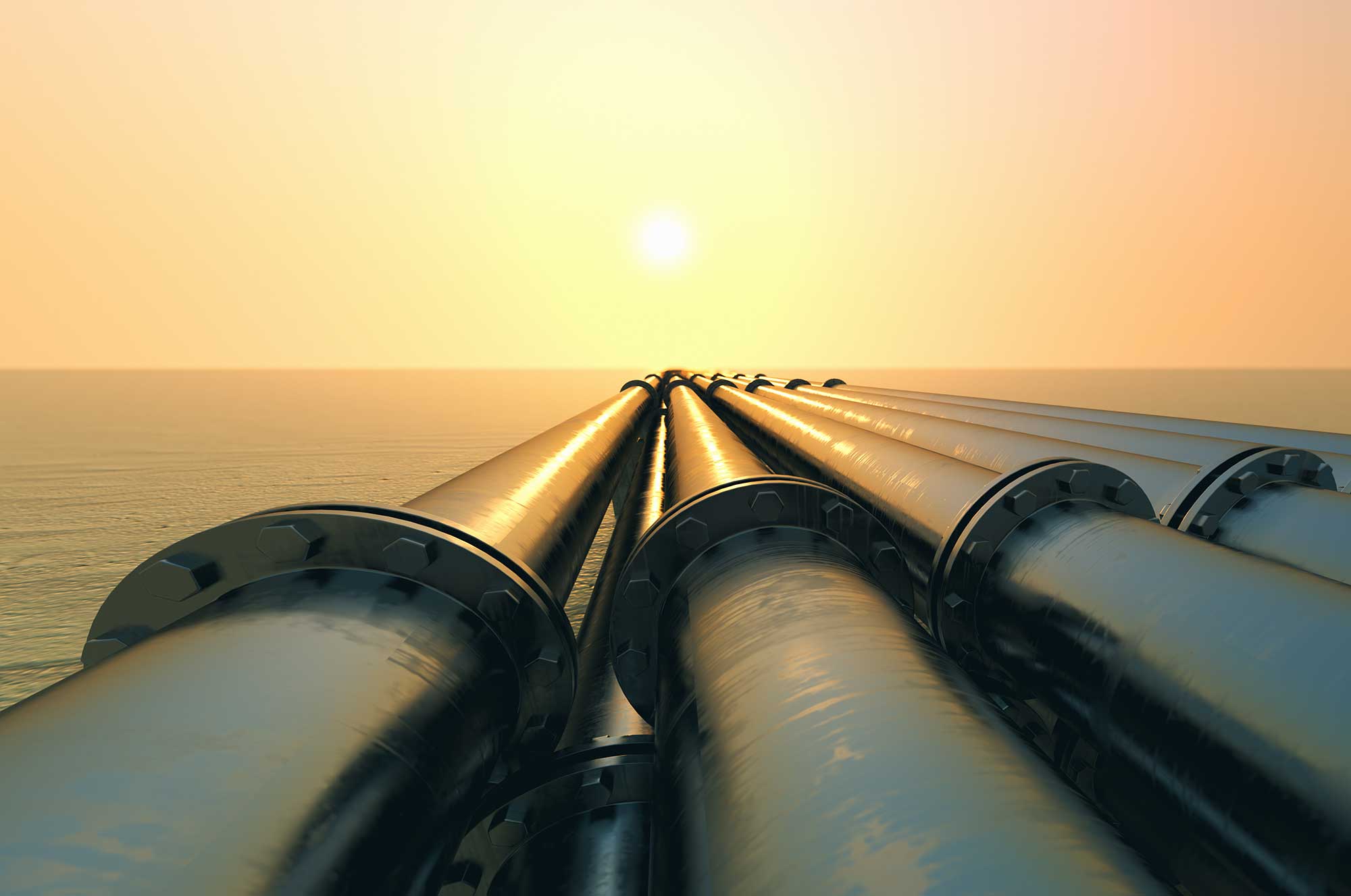 The “AZOP Project” includes a pipeline for petroleum products, such as fuel and gas. (Photo: DR)

Five billion dollars is the estimated value for the implementation of the project. Zambia buys part of their fuel from Saudi Arabia and now intends to turn to the Angolan market.

Representatives of Angolan oil company Sonangol and Basali Ba Liseli Resources Limited (BBRL), from Zambia, met this Friday, June 10th, in Lusaka, to discuss the new terms of reference, in order to relaunch the “AZOP Project”, which includes the construction of an oil pipeline between the two countries.

Earlier, on Wednesday, the 8th, the matter had already been the subject of conversation, also in the Zambian capital, between the Zambian energy minister, Peter Chibwe Kapala, and the Angolan ambassador to that country, Azevedo Francisco, at an audience that the Zambian minister granted to the Angolan diplomat.

The Ambassador of the Republic of Angola to Zambia delivered a verbal message from the Angolan Minister of Mineral Resources, Oil and Gas, Diamantino Azevedo, addressed to his Zambian counterpart, Peter Chibwe Kapala, in which he expressed the intention of the Portuguese-speaking country to move forward with the agreements signed with the previous Zambian government in the energy field.

Angola's plans are the result of a memorandum of understanding signed in 2021, which provides for the exchange of experiences, professional training and institutional cooperation.

The “AZOP Project”, includes a pipeline for transporting petroleum products, such as fuel and gas, to the Zambian market. Angola wants to take advantage of Zambia's privileged geographical condition, which borders eight countries, to which Sonangol hopes to bring its refined products through the aforementioned pipeline.

Zambia buys part of the fuel for its consumption from Saudi Arabia and now intends to lean towards the Angolan market, on account of the commercial advantages in the relationship with Angola, a neighboring country.

Data from 2020 indicated an estimated cost of US$5 billion for the construction of the pipeline for the multiple transport of oil products from Angola.

Based on previous studies, a storage station for oil derivatives should be built in one of the provinces of eastern Angola, from which fluids can be supplied to different countries in the southern region of Africa.

BBRL is a private company under Zambian law appointed by its government in that country to deal with Sonangol on practical aspects related to cooperation in the energy sector.

World Bank finances road that will connect Guinea-Bissau to Senegal

Construction of the infrastructure, budgeted at US$70 million, should start between January and March 2023 and will be completed in five years. 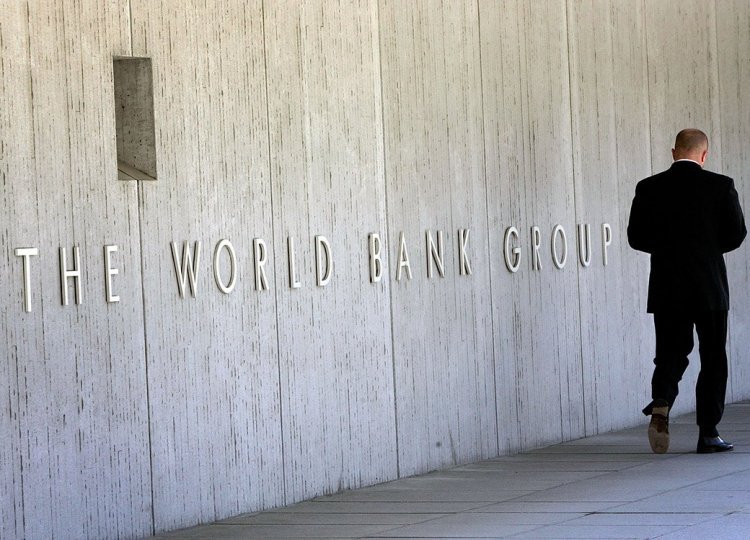 A total of US$70 million is the amount that the World Bank (WB) will disburse to finance the construction of a road that will connect Safim, on the outskirts of Bissau, to Mpack, on the Senegalese border, in order to strengthen regional connectivity.

The infrastructure – whose construction should start between January and March of next year, with an execution period of five years – will comprise 115 kilometers, according to information recently disclosed, in the act of signing the agreement between the director of the World Bank for Cabo Verde, Guinea-Bissau, Mauritania, Senegal and the Gambia, Nathan Belete, and the Minister of Finance of Guinea-Bissau, João Fadiá, in an act witnessed by the Bissau-Guinean President, Umaro Sissoco Embaló.

Due to the fact it involves one of the areas of Guinea-Bissau with the highest agricultural production [Safim], more than 400,000 people are expected to improve their incomes, allowing them to benefit from a road of excellent quality, according to the authorities. The project also foresees the construction of several water points along the road, enabling the improvement of the population's living conditions.

The Minister of Finance of Guinea-Bissau, João Fadiá, guaranteed that “the country will proceed with an efficient and responsible management of resources to satisfy the well-being of the population”.

World Bank finances road that will connect Guinea-Bissau to Senegal THE PRESIDENT of Ghana has led calls for reparations for slavery across Africa and the African diaspora as the latest country to join the Caribbean in demands for reparatory justice.

President Akufo-Addo addressed crowds at the Reparations and Racial Healing Summit this week and said that atoning for the horrors of the trans-Atlantic slave trade had been “long overdue.”

He called for demands to be heightened in the fight for reparations which Caribbean nations like Grenada, Antigua and Barbuda and Jamaica have done off the back of the Royals tour of the region earlier this year and blasted the “doubled standard” for other ethnic groups impacted by colonial powers.

“It is time for Africa, 20 million of whose sons and daughters had their freedoms curtailed and sold into slavery, also to receive reparations,” he said.

“Native Americans have received and continue to receive reparations; Japanese-American families, who were incarcerated in internment camps in America during World War II, received reparations. Jewish people, six million of whom perished in the concentration camps of Hitlerite Germany, received reparations, including homeland grants and support.”

The Ghana president faced backlashed for his comments as critics claimed it was an attempt to distract from Ghana’s worsening economic problems.

However, the President hit back at the claims and said the legacy of slavery has been “devastating” to the continent and the diaspora, which tampered “Africa’s economic, cultural and psychological progress”.

Mr Addo went onto slam the £20ml loan that compensated formed slave owners when the Slavery Abolition Loan act came into force in 1833, which left many of the African dispoara in Britain unwittingly paying of a loan that left them and their ancestors penniles.

In 1825, reparations were also paid to French slaveholders from Haiti after the Haitian Revolution to amount worth $21bn.

Although, he stressed that money alone could not restore the endemic damage of slavery he said that “nevertheless, it is now time to revive and intensify the discussions about reparations for Africa. Indeed, the time is long overdue.

He added: “And, even before these discussions on reparations conclude, the entire continent of Africa deserves a formal apology from the European nations involved in the slave trade for the crimes and damage it has caused to the population, psyche, image and character of the African the world over.”

Data from the Report on the Status of Renewable Energies in Angola indicate that densification and expansion will consume USD 2 billion and, investment in mini-grids, USD 1.15 billion. 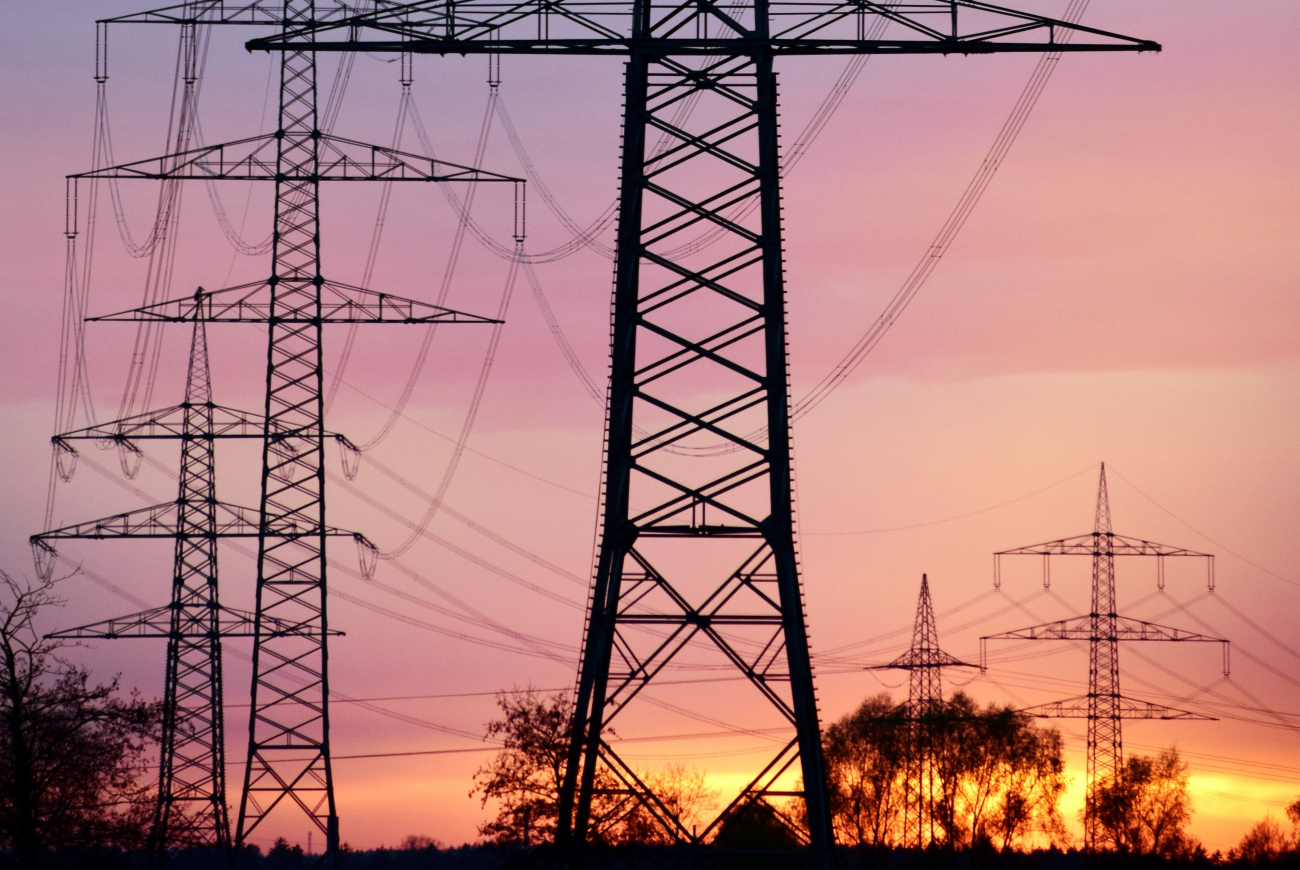 Angola wants to reach, at least, 72% of contribution with clean sources in the energy matrix, until 2025. (Photo: D.R.)

About US$3.3 billion is the amount that Angola will have to invest to achieve the goals set in the country's electrification program, by 2030, and guarantee universal access to electrification, according to the National Status Report of Renewable Energy in the country, presented last week, during the International Conference on Renewable Energy that Luanda hosted on the 5th and 6th.

Citing a study carried out by the World Bank, the document to which the Forbes África Lusófona magazine had access, reveals that for the densification and expansion of the network, not counting the costs of the transmission infrastructure to reinforce the distribution feeders, it would be necessary approximately 2 billion dollars.

“This will be publicly financed and will probably require a government subsidy to ENDE [National Electricity Distribution Company], taking into account its financial limitations”, states the report produced by the Lusophone Association of Renewable Energy, in partnership with the Angolan Renewable Energy Association and the Ministry of Energy and Water — the other partners.

The National Report on the Status of Renewable Energies in Angola also mentions the need for an investment of around US$1.15 billion, which should be made by the Government and the private sector, “through public subsidies to private investment”, in electrification via mini-grids, with public financial responsibility of around 15% to 35%, “so that it is possible to attract the private sector”.

“Despite the enormous market potential and the fact that renewable energies represent more than 78% of Angola's electricity matrix, thanks to the contribution of hydropower, the market for new renewable energies is at an embryonic stage and the participation of the private sector is still incipient,” warns the report.

The document also reads that — despite national legislation — strategies and plans referring to the importance and intention of involving the private sector in access to energy, the operational and commercial context “is not yet inviting”.

Achieving, at least, 72% of contribution with clean energy sources in the matrix, until 2025, is one of the objectives of the Angolan government. Data from the report indicates that this end will be achieved, but not in the allotted time, considering — the document describes — the economic situation during the Covid-19 pandemic and the war in Ukraine.

In order for these and other objectives of the Angolan authorities — in partnership with the private sector — to be achieved, the report leaves some recommendations; among them, the definition of more concrete plans and strategies to reach the goals set, taking into account the current reality, the approval and improvement of some legal diplomas that can make the renewable energy sector more attractive for private investment and the attribution of concessions through an annual tender procedure, to promote more support and facilitate financing, encouraging lower tariffs and reduction of costs for the system.

The National Report on the Status of Renewable Energies in Angola also recommends the creation of strategies to protect and encourage private investment, the creation of tax benefits for investors and project promoters, the strengthening of the electricity grid and the technical training of Angolan staff, so that they can contribute to the realization of studies, as well as guarantee the functionality of the projects already created and yet to be discovered in the country.