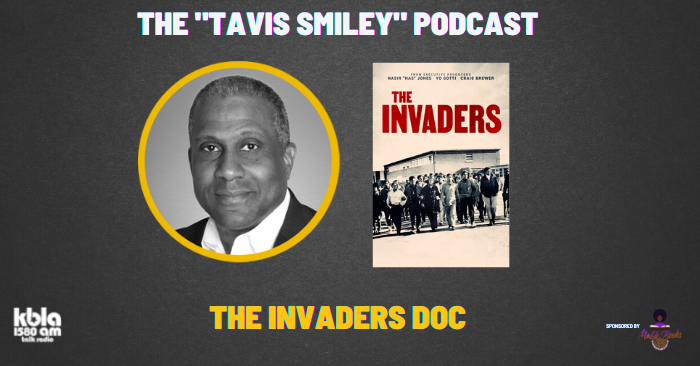 THE INVADERS DOC on "Tavis Smiley"​

Prichard Smith – Film Director, producer and writer. John B. Smith - Vietnam veteran John B. Smith founded The Invaders when he left the army after his tours of duty. The group aligned themselves with the militant rhetoric of groups like the Black Panthers. Both will join Tavis to unpack “The Invaders,” a new civil rights documentary that premiered last week which highlights the rise and fall of a militant Black power group (called ‘The Invaders’) based in Memphis, Tennessee in the late 1960’s and to discuss the history of this unsung Black power group.

Didn’t know Tavis had a podcast. Gotta check this out 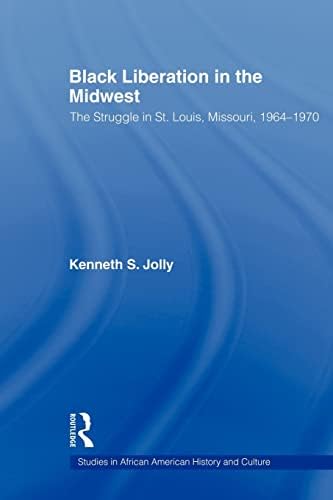 A worthwhile read.
You must log in or register to reply here.

Legendary Singer Aretha Franklin Was Tracked By the FBI for 40 Years. Here’s What’s In Her File
2