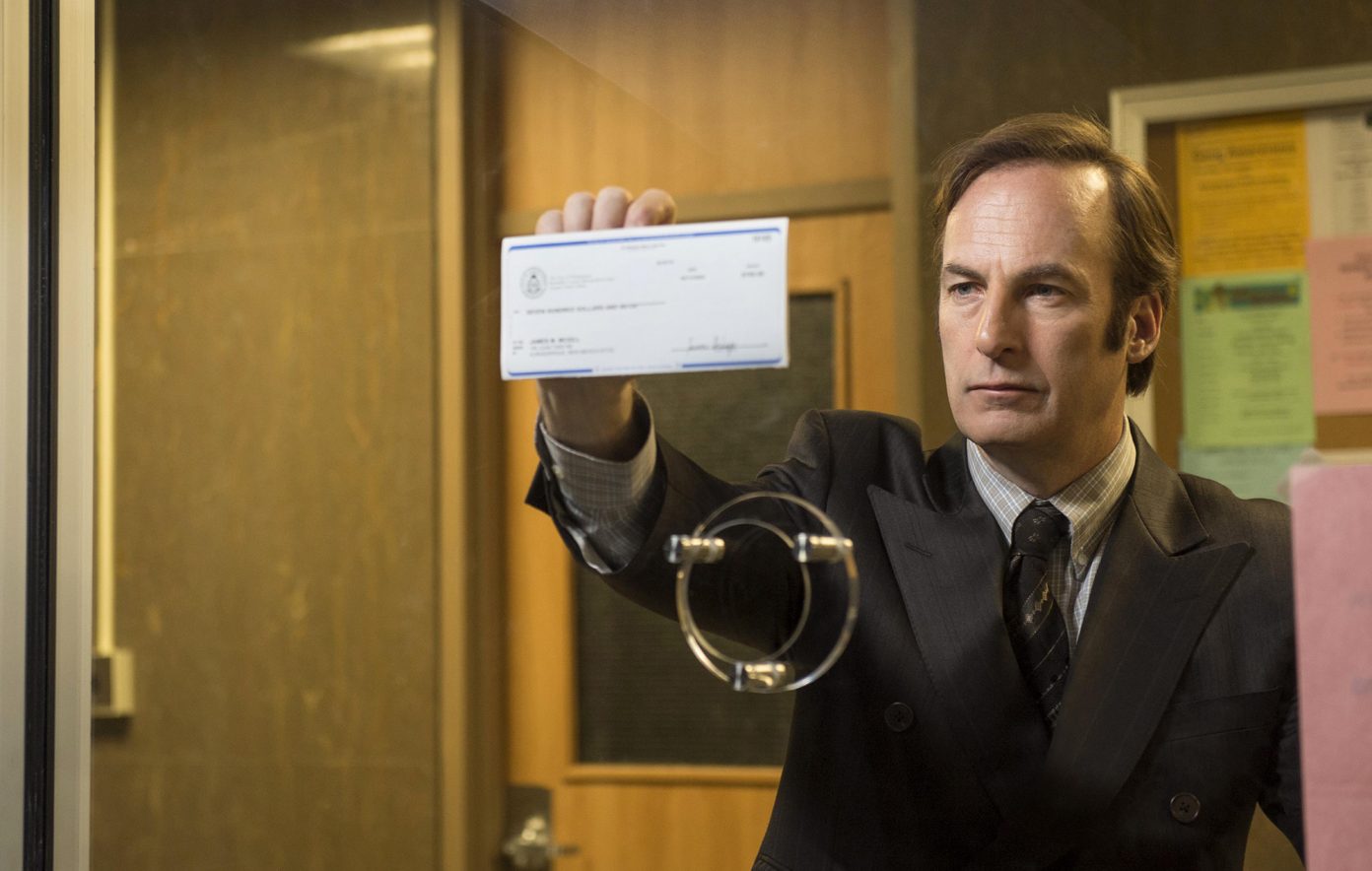 The show’s sixth and final season airs this year, and Odenkirk was speaking as he picked up his fourth Golden Globe nomination for the Breaking Bad prequel series, which airs on Netflix.

“The nomination is a reminder that there’s other people out there in the world, that we’re part of a community,” he told Deadline of the nomination.

“We haven’t seen each other because there’s no get-togethers, there’s no awards and the benefit shows that you’re a part of, that are big part of … this very social business,” he added. “But even just getting the nomination … it reminds me that I’m in this community of people I like very much.” 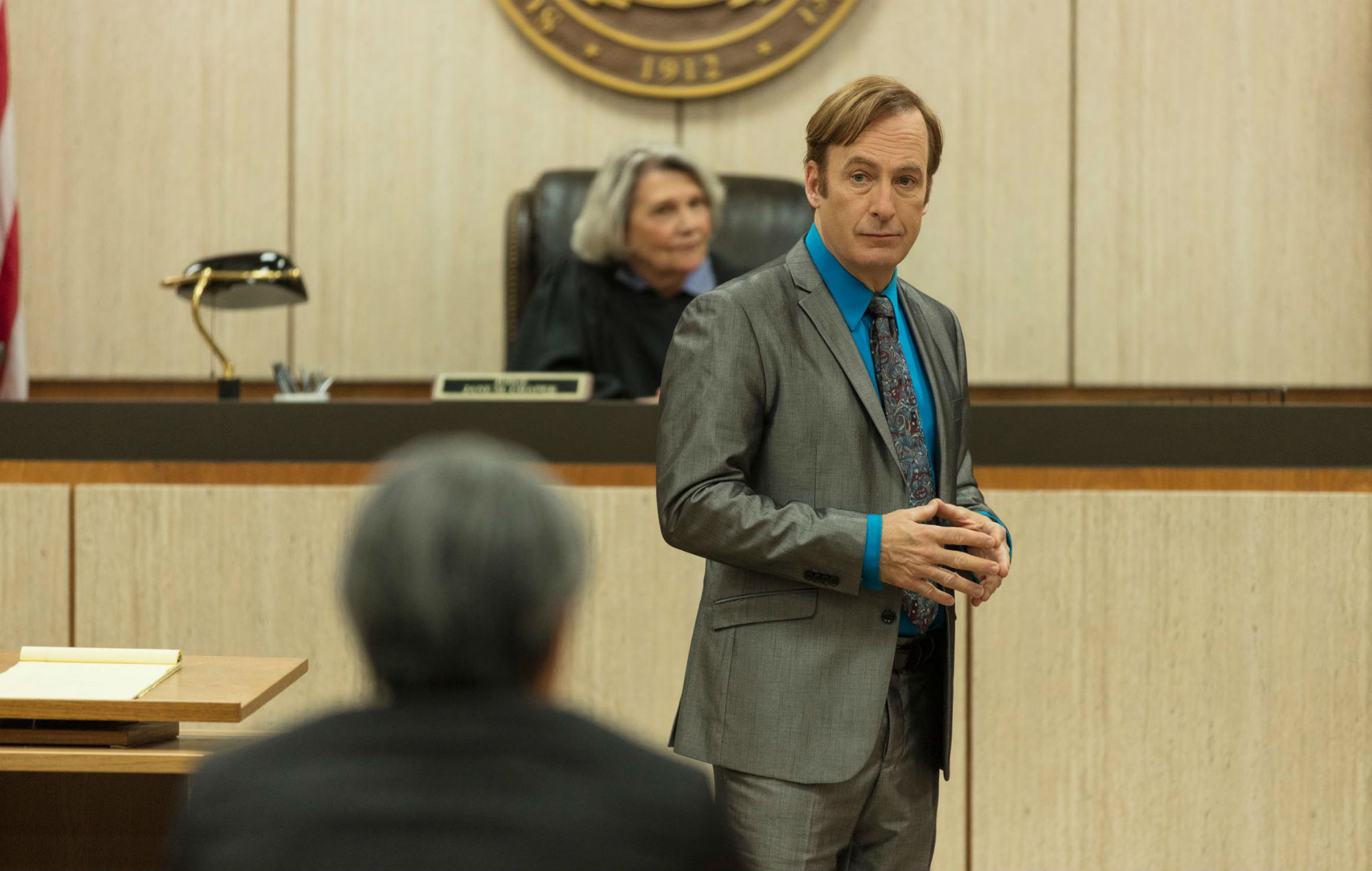 Going on to tease the upcoming final season, Odenkirk said: “I can’t wait for the fireworks, really.

“Our show is a bit of a slow burn over the past few years, and [creators Vince Gilligan and Peter Gould] build up. There’s certainly exciting moments throughout, but towards the end, it gets super supremely intense.”

Odenkirk’s comments come after the show’s co-creator Peter Gould explained how the show’s final season will change how we see Breaking Bad forever.

He continued: “We’re going to learn things about the fates of a lot of these characters that may surprise people or certainly throw them into a different light.”
Click to expand...

I figured covid would delay this but we eaten this year

I figured covid would delay this but we eaten this year

are they filming right now?

FaTaL said:
are they filming right now?
Click to expand...

Starts filming in March according to Odenkirk.

OnlyFrans said:
Starts filming in March according to Odenkirk.
Click to expand...

thats good, the cast is getting long in the tooth

FaTaL said:
thats good, the cast is getting long in the tooth
Click to expand...

they need to keep Jonathan Banks in a plastic bubble at all costs. he can't risk catching covid

I'm just as interested in Lalo's fate as I am in Saul's and Kim's.

WesCrook said:
I'm just as interested in Lalo's fate as I am in Saul's and Kim's.
Click to expand...

Produced, Arranged, Composed and Performed by....

Except Kim. He clearly respects her.

I can’t wait until fring pops him

OnlyFrans said:
they need to keep Jonathan Banks in a plastic bubble at all costs. he can't risk catching covid

Reppin
The Weird Side

FaTaL said:
I can’t wait until fring pops him
Click to expand...

Not sure if he dies.IIRC the first time we meet Saul he tells Walt that “it wasnt me, it was Lalo”