Noticed that pretty much every major streaming service has their own thread (Netflix, Amazon Prime Video, Disney+, etc) to drop recommendations, news, trailers. Figured we might as well have one dedicated for Hulu as well, unless there is already one I didn't see in the search function.

I would consider them part of the OG big 3 of streaming (Netflix, Amazon, Hulu), they have a ton of great content and with FX on Hulu becoming a thing recently, their library of titles has just gotten better.

What's Coming To Hulu in May

What to watch on Hulu: What’s new and leaving in May 2020

Since I just recently watched, will give some shine to Devs.

From a visual perspective, the show is

. Certainly the most interesting thing I've seen this year. 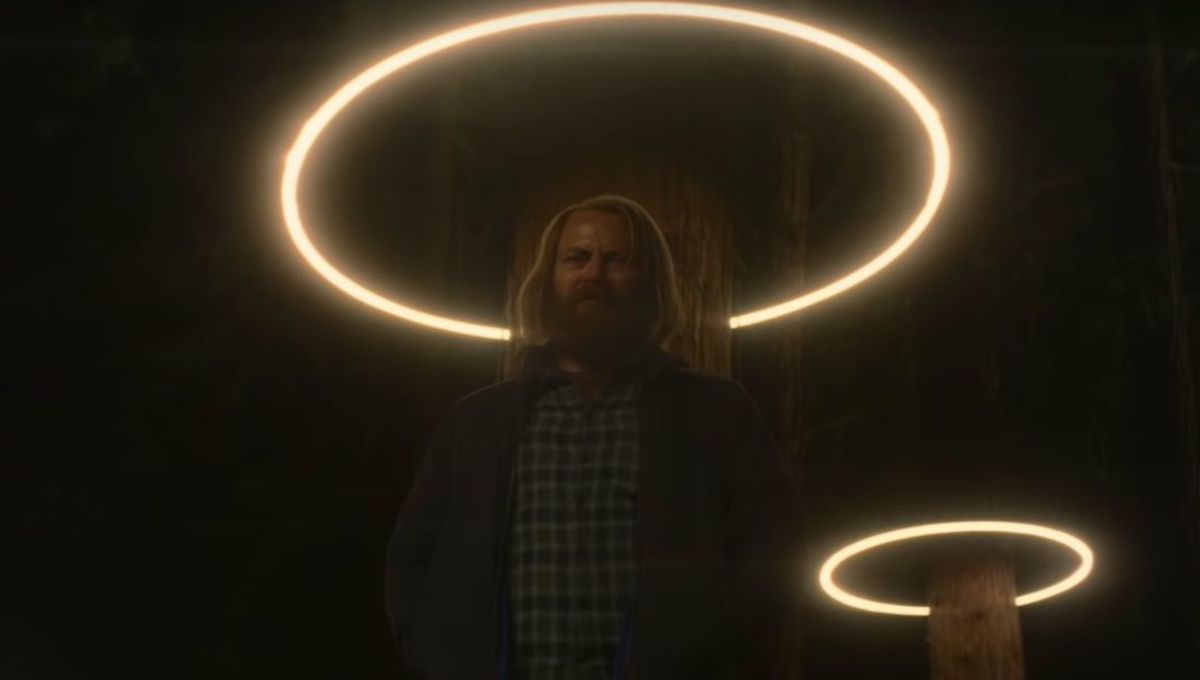 Thread for the show

Devs, What we do in the Shadows and The Outer limits are my go tos on it at the moment

Dave is the shyt brehs

Hulu is my side chick
Netflix is my main

Hulu on Monday released the first clip from its Love, Simon sequel series, Love, Victor — and we’re pretty sure you’ll never look at your barista the same way again after viewing it.

The follow-up series — which premieres on Friday, June 19, as revealed in the teaser above — stars Michael Cimino (Annabelle Comes Home) as the titular Creekwood High School student, who is facing challenges at home, adjusting to a new city and struggling with his sexual orientation. When Victor starts to feel overwhelmed, he reaches out to Simon to help him navigate the ups and downs of high school. Nick Robinson, who played Simon in the 2018 film, will narrate the series.
Click to expand...

The movie with Pete Davidson was pretty good

Read the book of this and it was really good. I'm curious about the adaption

Nicholas Hoult as valiant knight-in-training says it best: "This is a cesspool." But it's the kind of cesspool you can't help but watch.

John Harvatine IV and Tom Root, two executive producers of Robot Chicken, now bring medieval sex dungeons, cocaine-fueled ragers, and talk of "butt play" in Hulu's first trailer for their new adult animated show, Crossing Swords. But the depravity, including full-frontal nudity, is okay because all the characters are depicted as little Playmate pals — or maybe that makes it worse.
Click to expand...

Bigbigguy said:
Read the book of this and it was really good. I'm curious about the adaption

I've been hearing a lot of good things about this show. I know The Watch podcast did an episode talking about it, haven't listened yet.

TheNatureBoy said:
I've been hearing a lot of good things about this show. I know The Watch podcast did an episode talking about it, haven't listened yet.
Click to expand...

They praised it. gonna check this out next week

Poster of the Year

Waiting on that new Ramy