Trash Talk : Anti-Obama Lore and Race in the 21st Century

Patricia A. Turner, "Trash Talk: Anti-Obama Lore and Race in the Twenty-First Century" (U California Press, 2022)​

Barack Obama and his family have been the objects of rumors, legends, and conspiracy theories unprecedented in US politics. Outbreaks of anti-Obama lore have occurred in every national election cycle since 2004 and continue to the present day--two elections after his presidency ended. In Trash Talk: Anti-Obama Lore and Race in the Twenty-First Century (U California Press, 2022), folklorist Patricia A. Turner examines how these thought patterns have grown ever more vitriolic and persistent and what this means for American political culture.

Through the lens of attacks on Obama, Trash Talk explores how racist tropes circulate and gain currency. As internet communications expand in reach, rumors and conspiracy theories have become powerful political tools, and new types of lore like the hoax and fake news have taken root. The mainstream press and political establishment dismissed anti-Obama mythology for years, registering concern only when it became difficult to deny how much power those who circulated it could command. Trash Talk demonstrates that the ascendancy of Barack Obama was never a signal of a postracial America.
---------------------------------------
Last edited: Nov 20, 2022 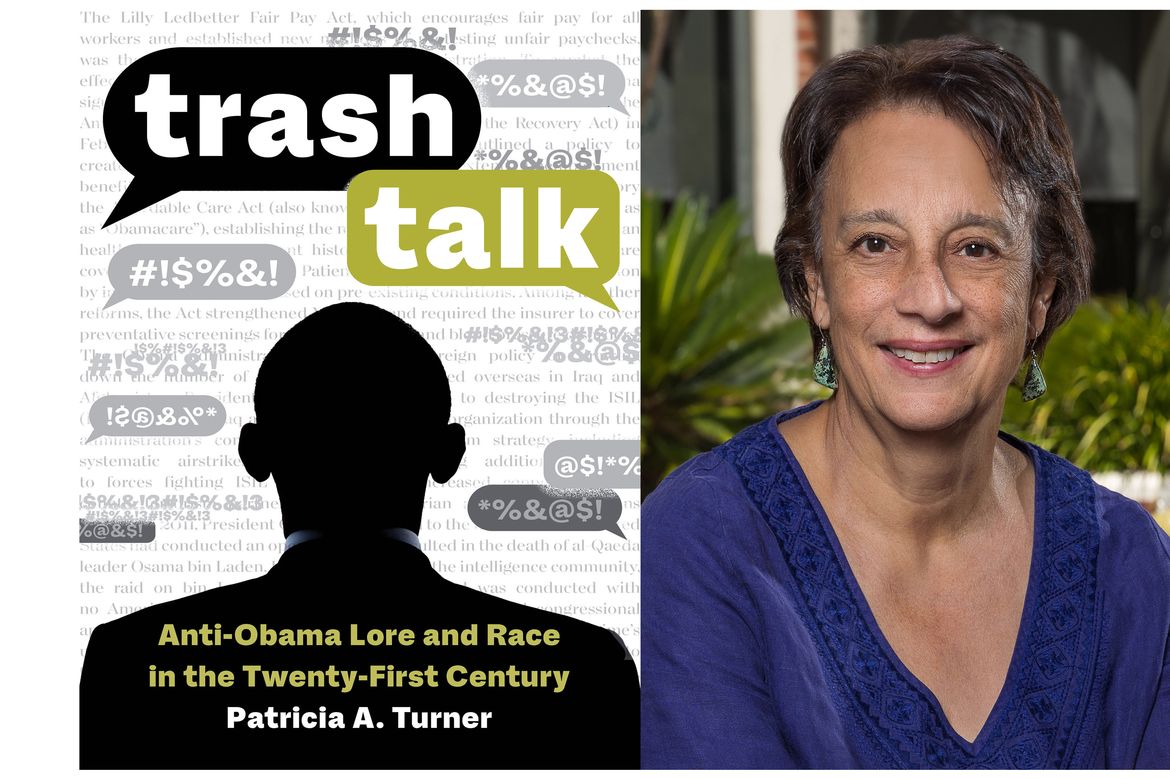 PANAMA IN BLACK - Afro-Caribbean World Making in the Twentieth Century