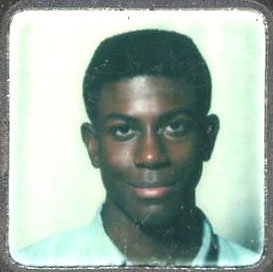 how did he die?

…and are there any songs of theirs online with him as lead? 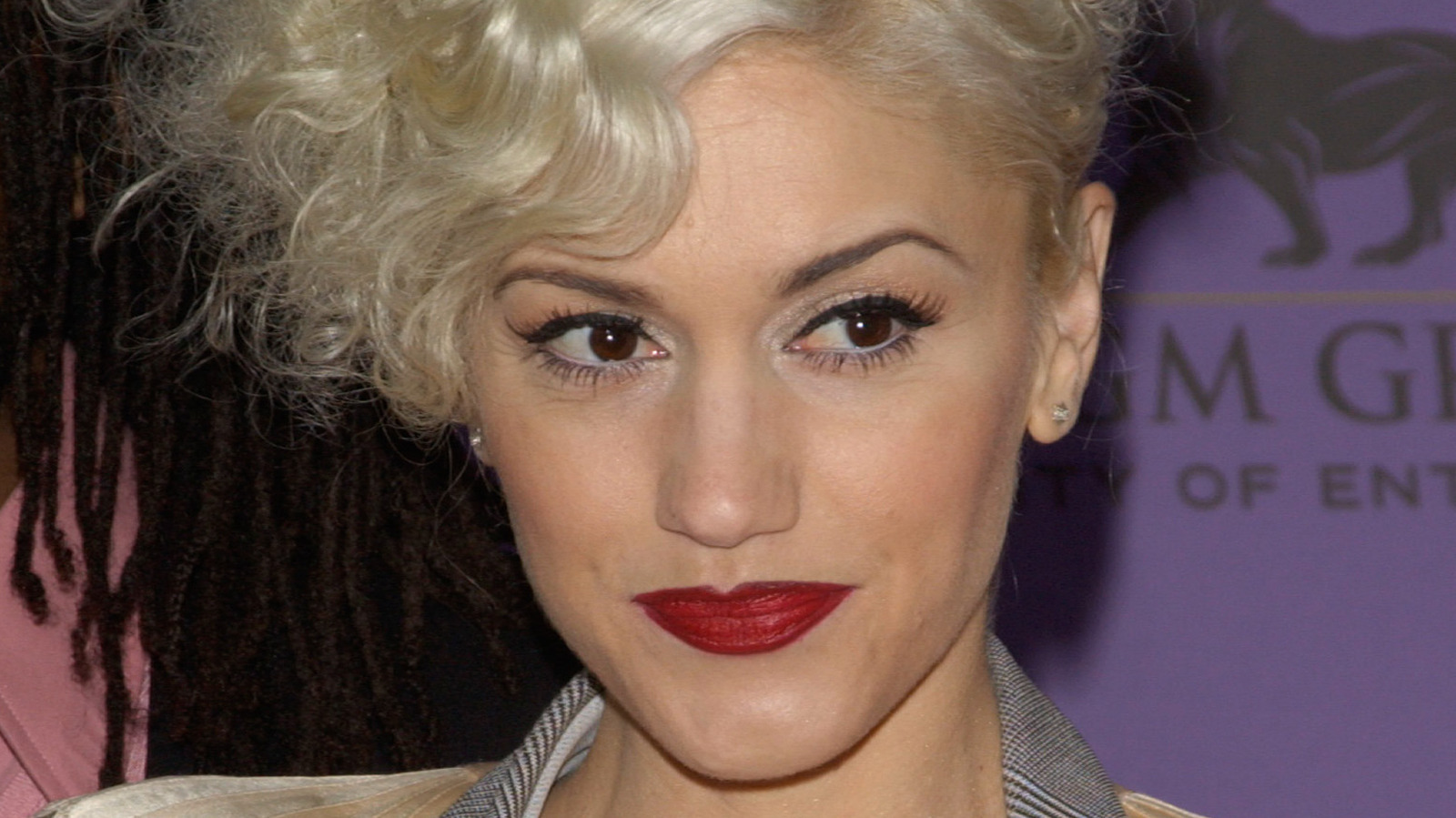 Newer fans of No Doubt might not know that the original lead singer was not Gwen Stefani. So who had the role? We reveal the singer's identity here.

Newer fans of No Doubt might not know that the original lead singer was a man by the name of John Spence. He was a friend and co-worker of Gwen's brother, Eric Stefani, and in 1986, the duo decided to form No Doubt on a whim, with Spence inspiring the name because he often said, "no doubt," according to Rolling Stone. As Eric told the OC Register, Gwen Stefani only occasionally did backing vocals.

Sadly, in December 1987, John Spence died by suicide, just a few weeks before No Doubt (in its original lineup) was scheduled to perform at an iconic music venue in Los Angeles. "I guess I didn't really know him [Spence]," Eric shared with the OC Register. "He was hurting so badly that he couldn't talk to anyone about it." No Doubt disbanded for a brief period to regroup, and while Alan Meade briefly took over the lead vocals, he ultimately left the band. In 1988, Gwen Stefani got the spot. "She tends to be shy by nature," Eric Carpenter, another ex-band member, revealed to People (via Interview Magazine). "It took a lot of convincing."
Click to expand...

think I found one…

I fukk with No Doubt heavy

My Jamaican friend’s mom hated her every time she came on tv.

Her: “me can’t stand that culture vulture. That ugly little Jewish girl.”

Her: “me duh care bout her origins. She looks like dem vulture Jews deh!”

Edit: and anytime Usher was on the tv:

Her rants were legendary. Should’ve made her own YouTube channel.

I heard no doubt songs and never heard this
D

Dead said:
U fukk with soundgarden?

Yeah that was more my speed

And I don’t need your reasons

I didn’t know this.

Guile said:
Born in 92 and dont know the song.
Click to expand...

You’re wayyy too young for when this was popping

Dad said:
Them & Sublime were overrated.
Click to expand...