Democrats faced criticism this year for investing nearly $19 million in the primary races of far-right Republican candidates, but their gamble appeared to pay off on election night.

According to an analysis by The Washington Post, Democrats intervened in 13 primary races to support the more extreme right-wing Republican, in the hopes that the Republican would be easier to defeat in the general election against a Democratic opponent. Of the six of those Republicans who won the primary, all of them lost their general election races by Wednesday.


It was a risky strategy. Rachel Orey, associate director of the Elections Project at the at the Bipartisan Policy Center, a nonpartisan think tank in Washington, called the Democrats’ investments in far-right Republicans “irresponsible politics.” “It’s incredibly short sighted to support… extreme election deniers,” she told TIME in an interview prior to Election Day.

By Tuesday evening, Republicans Dan Cox and Darren Bailey lost their gubernatorial races for Maryland and Illinois respectively, according to the Associated Press. Both candidates are election deniers who were endorsed by former President Donald Trump, but received millions of dollars in a boosts from Democrats during their primaries, according to the Post.

Doug Mastriano, the Republican gubernatorial candidate for Pennsylvania and a loyal Trump supporter who also falsely believes the 2020 election was stolen, received a Trump endorsement just a week before the primary elections, and was also boosted by the Democrats with $1.2 million. On Tuesday evening, Mastriano lost the race to Democrat Josh Shapiro, according to the Associated Press.

One of the closest races was in Michigan. Democrats backed election denier John Gibbs, who won a primary race against Rep. Peter Meijer, one of the few Republicans who voted to impeach Trump after the January 6th riot at the U.S. Capitol. Gibbs ended up losing Michigan’s third district to Democrat Hillary Scholten, according to the Associated Press.

While the gambit paid off, Democrats faced fierce criticism from members of their own party for supporting candidates who believe the falsehood that the 2020 election was stolen from Trump. They risked elevating election deniers to Congress who could further sow distrust in the American election process.

A group of 35 former Democratic elected officials published an open letter over the summer criticizing the party for taking the risk. “It is risky and unethical to promote any candidate whose campaign is based on eroding trust in our elections. We must stop this practice, and stop today,” the Aug. 1 letter reads. “Our democracy is fragile, therefore we cannot tolerate political parties attempting to prop up candidates whose message is to erode our dedication to fair elections.”

But some Democratic strategists defended the party’s maneuvering. “Given the serious damage Republicans would do with a majority in either chamber of Congress or with the power of a governorship, no one needs to apologize for doing what they think will give Democratic candidates their best chance of winning,” Democratic pollster Geoff Garin told the Washington Post in September.
Click to expand... 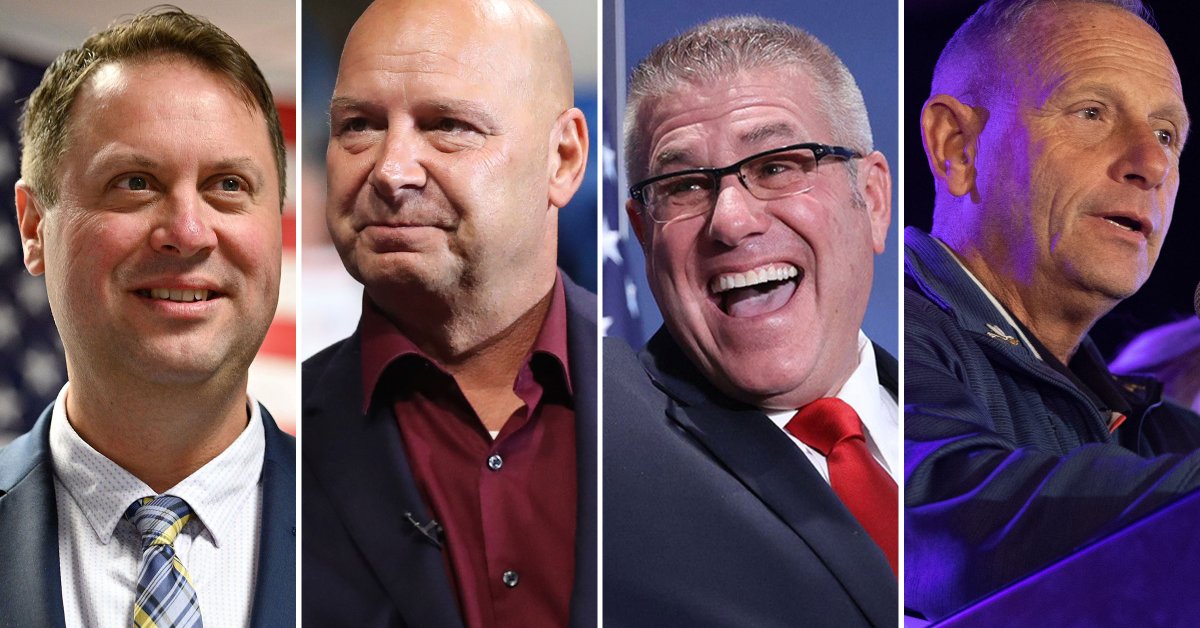 All the Extreme Republicans Boosted by Democrats Lost Their Midterm Races

Democrats faced criticism for investing millions in the primary races of far-right Republicans, but their gamble appeared to pay off.


Damn, I thought this strategy was a little too risky at the time but it seems like it worked out

The Republican primaries are open in my state...wonder if I should roll up to the next one and just vote for the most extreme MAGA candidate on the ballot

Then again maybe Dems should quit why they're ahead with that strategy...would be a terrible look if they did actually win.

Seems like the era of the MAGA Republican is coming to an end.

So many of these Trump endorsed Republicans lost their elections.

With your girl, on a beach.

Reppin
The Island of Love

Serves the republicans right for running literally imaginary candidates. I'm sure someone has links for that shyt they pulled in Florida. Now if only they learned how to not run nitwits who talk down black men. 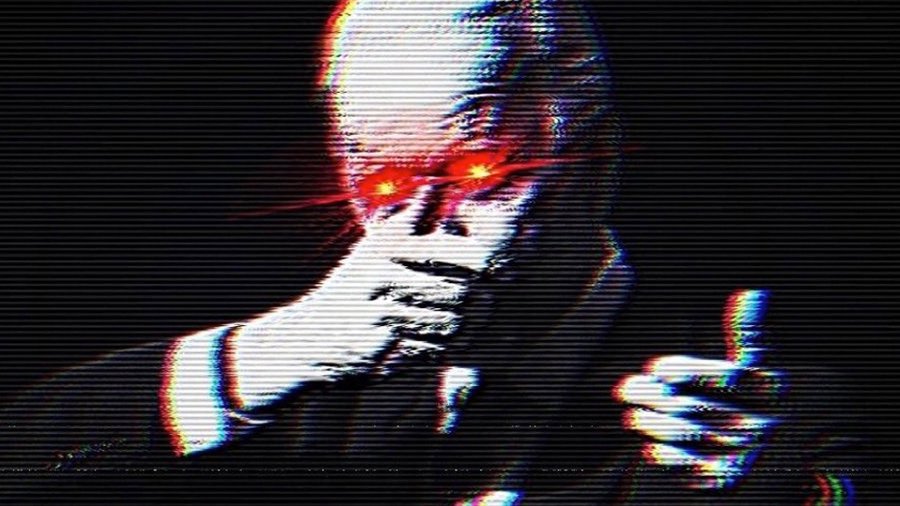 That’ that that 4d chess

Democrats had nothing to do with it. It is about the Trump brand.

The locker room in shambles waiting to get their trolling orders

Reppin
The I in Team

It is fukking hilarious that they went this strategy.

One thing I also noticed was there wasn’t an abundance of bots and c00ns online pushing to go Maga this election cycle. Maybe it’s the state of social media now that prevented them from going all in.
L

It was a good strategy for mid-terms but could backfire if Trump runs in 2024. Trump will bring a lot of his supporters who didn’t vote in mid-terms.

It worked. For the elections.
Will be interesting to see if it didn't work in the long term if Republican ideas just keep getting more and more extreme, if that's even possible
Meaning it can be a good stragety to win elections but dangerous if they are directly involved in cultivating fresh crops of white fundamentalist christian extremists who go on to commit domestic terrorism
B

Hawaiian Punch said:
It is fukking hilarious that they went this strategy.

One thing I also noticed was there wasn’t an abundance of bots and c00ns online pushing to go Maga this election cycle. Maybe it’s the state of social media now that prevented them from going all in.
Click to expand...

Good news all around. They weren't fit to serve. I only wished Cheri Beasley had won in NC.

lib123 said:
It was a good strategy for mid-terms but could backfire if Trump runs in 2024. Trump will bring a lot of his supporters who didn’t vote in mid-terms.
Click to expand...

Trump is powerful but a lot of his power has depreciated as a defeated candidate.
You must log in or register to reply here.

B
75% of Texas voters under age 30 skipped the midterm elections. But why?

B
Progressives’ ranks — and plans — expand after midterms