There's only 1 way to stop this bullshyt....

Every time Barack tweets its almost as if he doesn't recall having served 2 terms as the president. smh

Rekkapryde said:
There's only 1 way to stop this bullshyt....

Waiting for crying Barack Stan's to come in here with the he did this, this and that posts......

One way...I'll let you figure that out.

Only one solution to gun violence in the US. And it can be done because it has been done

Romell said:
Every time Barack tweets its almost as if he doesn't recall having served 2 terms as the president. smh
Click to expand...

He is still a great speaker...but great at being neutral and not trying to rock any boats. SMH.

We need to awaken him. 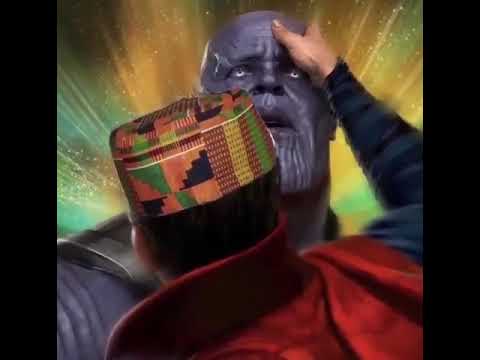 He's literally been given the go ahead to mention white supremacy but still won't.

damn this nikka even AFTER he's a president is a fukking coward...

He doesn't want to upset his white fans

He's not the president anymore.

Was this so hard?

Lemme screen cap it for you. 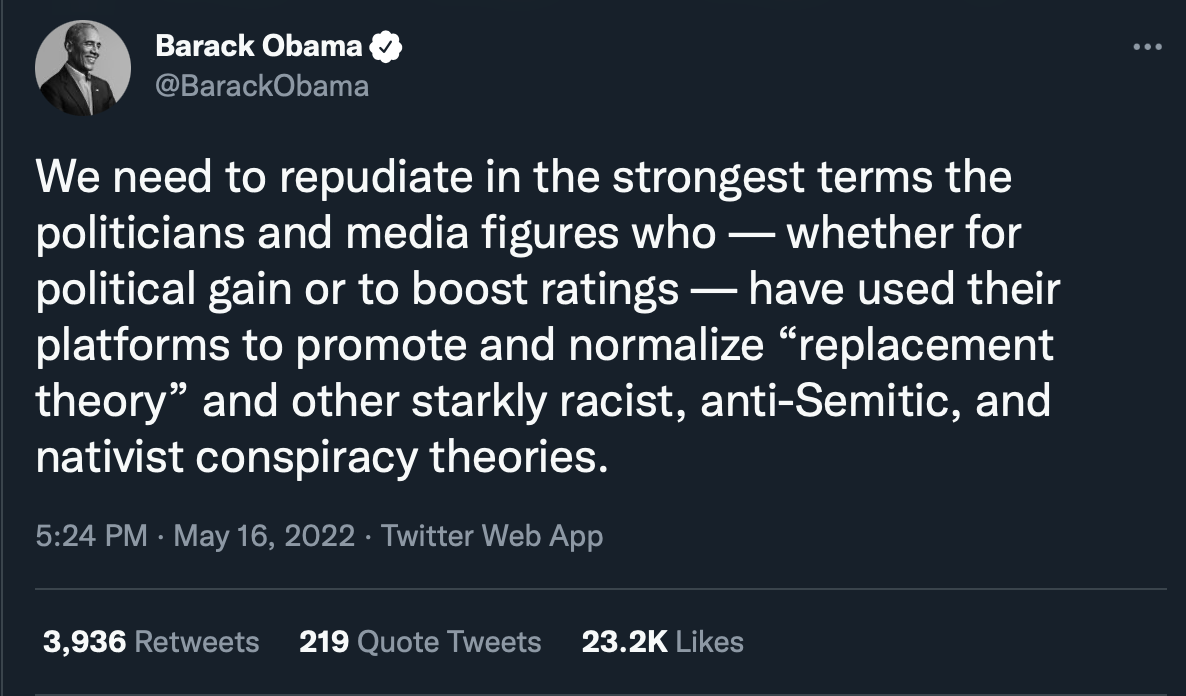 Obama became president because he could thread that needle.

if you want your personal cheerleader, then you have to accept the fact that same person would not become POTUS. Period. No point even pretending otherwise.

He strikes the right tone to move the country together with his BLACK wife and BLACK family, when so many of his critics make the opposite decision and couldn't carry the burden he did to fix in 8 what the country has done in 400 years.

If you study reconstruction, you'd would know this was all inevitable in the face of even minor black progress.

Nothing he said was wrong, and this isn't his problem to fix. Its this country writ large and he is not at fault for any of it.

Mind you, this is what prominent conservatives twisted his own words for: