China Fires Missiles over Taiwan for the first time in 20 years in response to Pelosi's visit UPDATE: China imposes sanctions 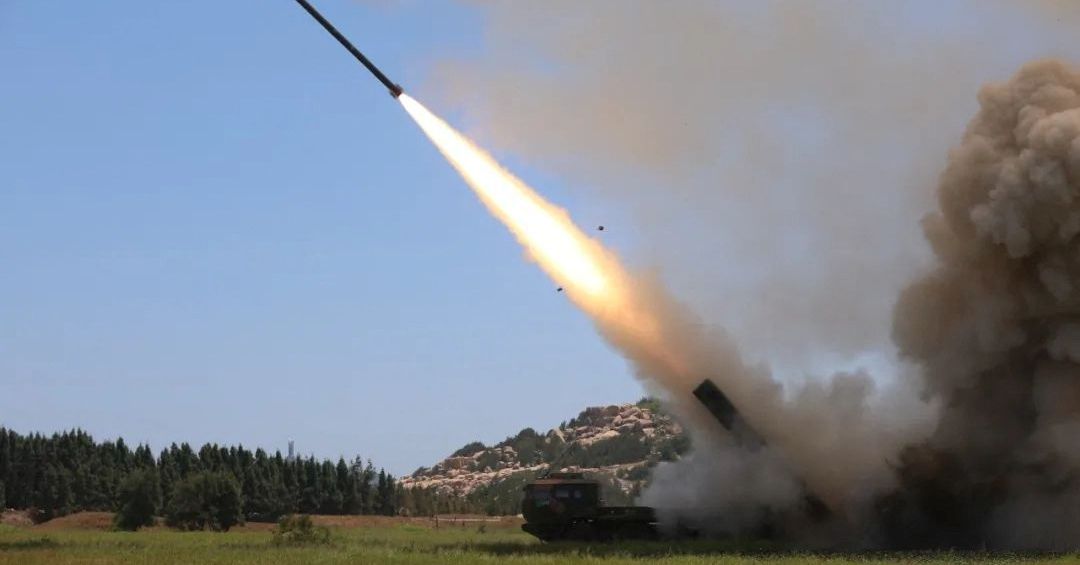 China deployed scores of planes and fired live missiles near Taiwan on Thursday in its biggest drills in the Taiwan Strait.

TAIPEI, Aug 4 (Reuters) - China deployed scores of planes and fired live missiles near Taiwan on Thursday in its biggest drills in the Taiwan Strait, a day after U.S. House of Representatives Speaker Nancy Pelosi made a solidarity trip to the self-ruled island.

China's military confirmed multiple firings of conventional missiles in waters off Taiwan as part of planned exercises in six zones set to run until noon on Sunday. It activated more than 100 planes, including fighter jets and bombers, and over 10 warships, state broadcaster CCTV said.


Taiwan's defence ministry said it scrambled jets to warn away 22 Chinese fighter aircraft that crossed the Taiwan Strait median line into its air defence zone, and said troops fired flares late on Thursday to drive away four drones that flew above the area of its Kinmen islands, off the southeastern coast of China.
Click to expand...

Taiwan said 11 Chinese Dongfeng ballistic missiles had been fired in nearby waters - the first time since 1996.

Taiwan officials said the drills violated United Nations rules, invaded its space and threatened free air and sea navigation. It has been self-ruled since 1949, when Mao Zedong's communists took power in Beijing after defeating Chiang Kai-shek’s Kuomintang (KMT) nationalists in a civil war, prompting the KMT-led government to retreat to the island.

The military activity followed Pelosi's unannounced visit of support to Taiwan in defiance of warnings from China.
Click to expand...


I hope these nikkas posturing 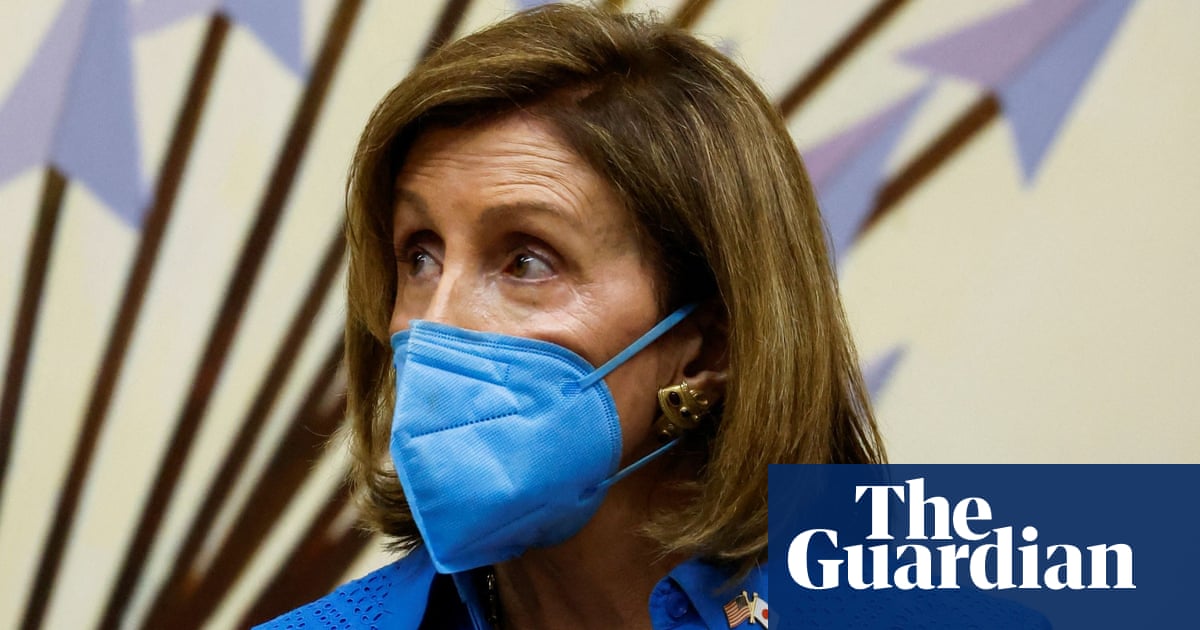 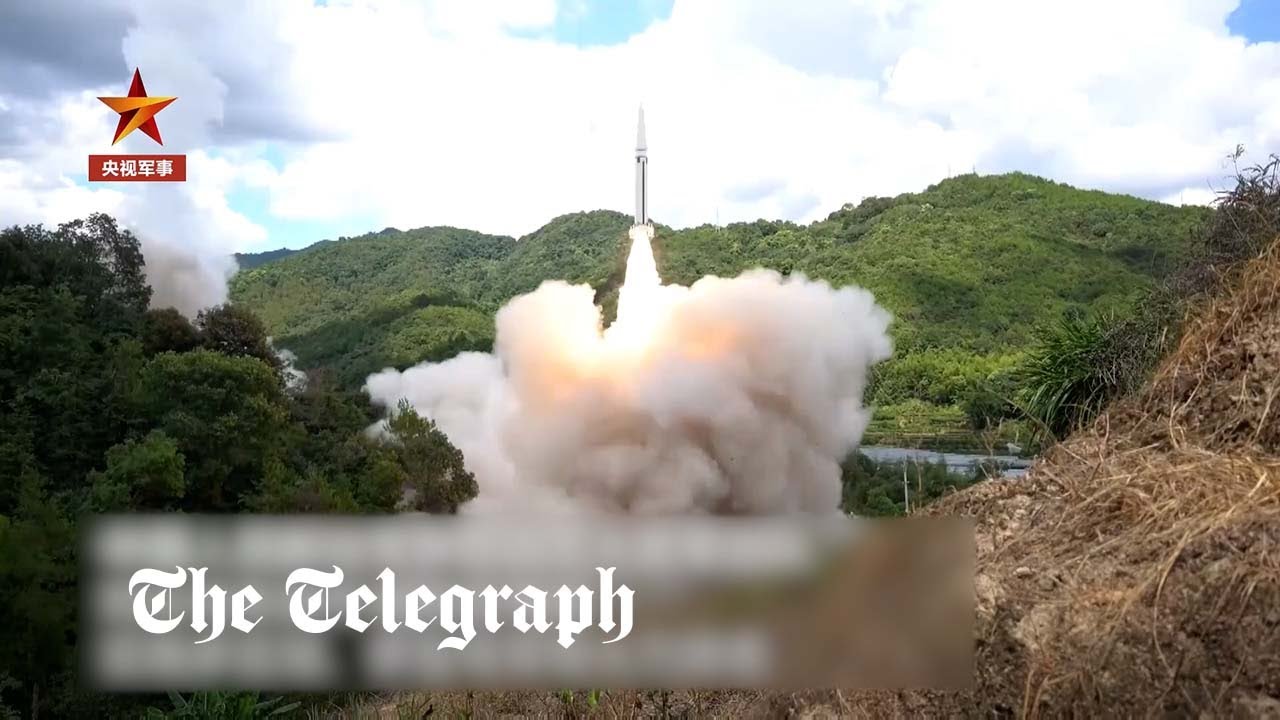 Claims came from Japan's Defence Ministry, and would mark the first time Beijing has sent missiles across the island

Harry Kazianis, a US military expert on China and president of the Rogue States Group, said the move marked a major escalation from Beijing, which has claimed the democratically governed territory as its own.

"Nothing shows the Chinese have ever fired a missile over Taiwan," he said, calling such a step "unprecedented".

Tourists look on as a Chinese military helicopter flies past Pingtan island, one of mainland China's closest points from Taiwan, in Fujian province Credit: AFP
Mr Kazianis said President Xi Jinping's goal was to "show the world" Beijing has the capacity to "interfere with Taiwan's airspace and enact a very strong blockade".

"I think the Chinese are going to go right to the edge of war to prove how angry they are about Nancy Pelosi's visit," he added.
Click to expand...

TreySav said:
China doesn’t have the experience or the capabilities to fight NATO

These mfers always behave a temperamental toddler
Click to expand...

So I guess some people will have to take back calling ourselves p*ssy for letting China stop us from going to Taiwan, based on that other thread

At least they did something. I thought it was all just posturing and talking shyt.

Chest puffing is all

Separate the boys from men

Why are we even fukking with them people?

popogogo said:
Why are we even fukking with them people?

I have some stuff I need to order from China. I guess I should do it soon.

“I got mind control over Deebo…. When he leave, I be talking again”
You must log in or register to reply here.

As Nancy Pelosi sets a visit to Taiwan, there’s increased concern China is getting ready to invade Taiwan.
6 7 8