What the hell did the 7 dwarves do with all those diamonds?

all these, names people dates have transpired in my life as well

even the "ASIAN woman

it was "arranged by them

although i do love ASIAN woman my ex

all the strip club shyt

even the guy who popped linnen first stopped down south .... ATLANTA

to get the bullets and gun to shoot lennon

went on date w/ him but she declined....

That was actually moved to Buffalo NY

same place i tell you MJ got popped whilst young, and it's now my belief PAC got shot before he died in Vegas

as well keep in mind helter skelter was a "SONG" USED said to atleast influence individuals to kill/ manson etc...

and the other guy saying the pac song influenced to kill

manson wanted riots to start they did in 93 rodney KING same name as MJ and MLK...

LUNA Park was the name.... just as disney has cartoon characters thats the real origin of looney toons

and baltimore had the football player knife situation RAY

which goes w/ the OJ simpson on day of manson killings he plays a football game, and later super bowl coin toss

She said she only want it, if I got more "inches" than a cat got lives

Toll, her I got you covered and some for the Leap year...

some people walkin, round w/ more weeks, than Reasons to live...

This site doesn't like Opera GX browser. Display is really.....ugly.....but all functions work. May need to do some configuring.​ 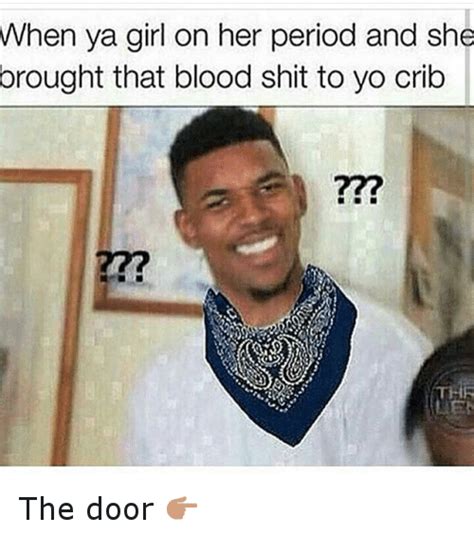 Another random thought. Personally, at this moment, I think that I'm 50+% sure that death results in nonexistence, nothingness, think of the time before you achieved consciousness. But, there is a thought that always creeps in when I think of the topic of death, it's this idea that all we ever did was randomly achieve consciousness, we randomly awoke, why can't we simply achieve it again, at random? All my internal biases kick in when this thought arises, "it's childish", "stupid", etc. I don't hold this opinion as a glimmer of hope for something more beyond death, instead, I just can't shake the possibility of this arising, it bleeds all over my thoughts on this topic.

I hate philosophy of death. Speaking of which...

I was right these old nikkas getting on my nerves tonight

nikkas just wanna be on the floor now

Reppin
Sparking blunts in the shade.