Essential The Official Football (Soccer) Thread - "Oooh look at me I'm Erling Haaland, I'm big and Norwegian and I score loads of goals" Pathetic, Grow Up

Militão wasn't bad as a right-back.

Who would've thought a group containing Italy, England and Germany. Hungary would be the ones to triumph in the group of death.

Must be De Gea's fault.

Just realised every game so far Maguire has started this season, it's been an L.

TobiOT said:
Who would've thought a group containing Italy, England and Germany. Hungary would be the ones to triumph in the group of death.
Click to expand...

Ingerland got themselves quite the pickel....... sack Southgate or nah???? cause that Nations League form. going into the WC?.....

How did the Fab 4 of Raphinia, Vini, Ney, and Rixharlison do? And Paqueta behind them... Hexa em el aire....

Still no idea how this Nations League works

Hold up England lost to Italy? This Italy

And Southgate made only two substitutions

and those two subs were Luke Shaw and Grealish

nahnah said:
Still no idea how this Nations League works

To be honest, the Nations league is one of the few modifications of late that UEFA has gotten correct. Essentially, they've scrapped the European int'l friendlies and put the Nation's league in place.

The big kicker for Nation's league is there are slots awarded to the best performing teams for UEFA Euro and WCQ that didn't automatically qualify for the tournaments.

So let's say Italy goes on to win their group and the Nations league but fails to qualify outright for Euro 2024. Since they won their group, they'll have a slot to try and qualify through play-offs.

For the 2022 WCQ, Austria and Czech Republic made the WCQ playoff rounds by virtue of winning their Nations league group and being the highest ranked teams that didn't automatically qualify for the WC. Essentially acts like a get out of jail card for some of the bigger nations 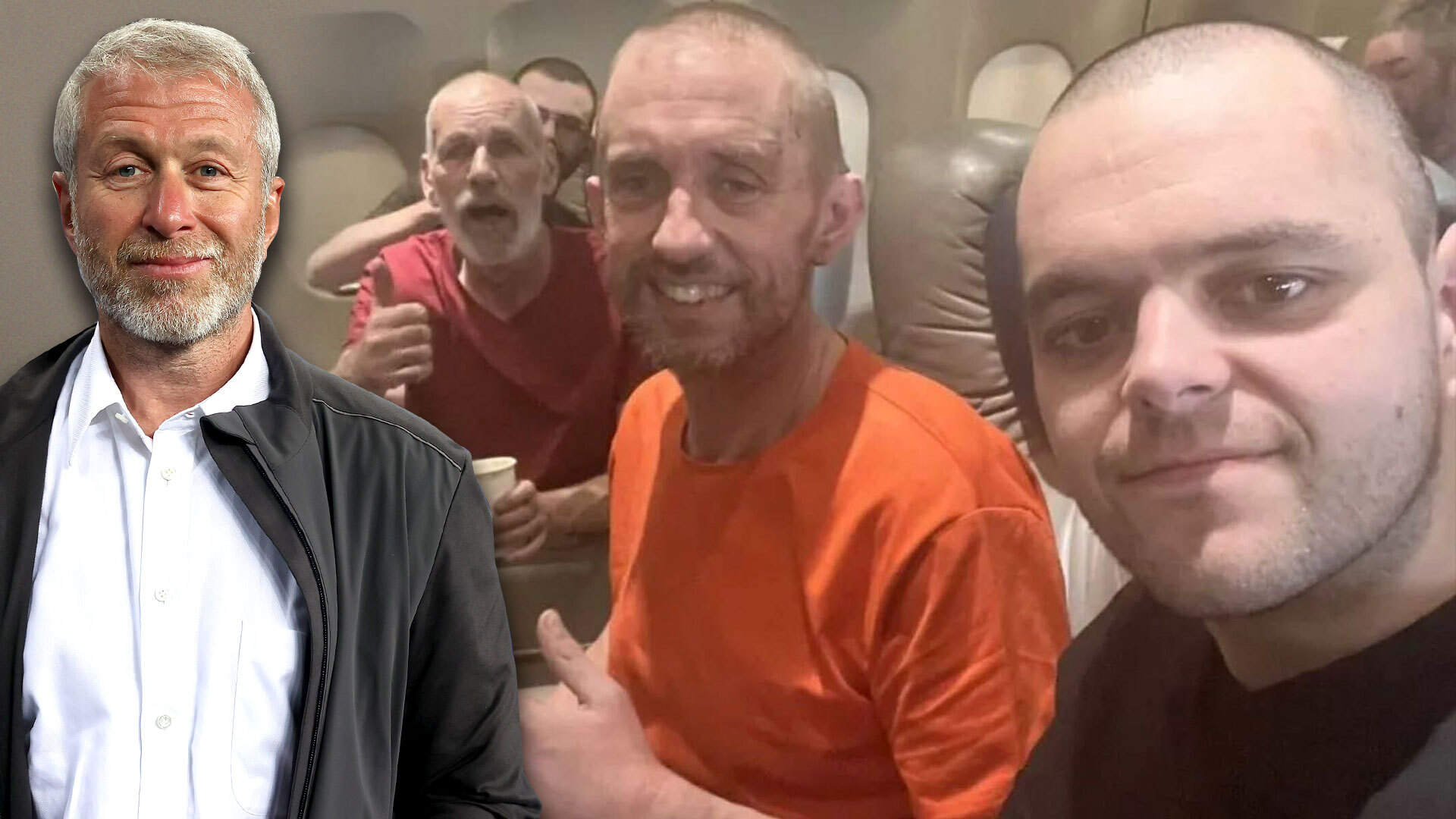 trap101 said:
How did Ghana play in the second half once the new imports came on?
Click to expand...

We seemed to go forward more. But Brazil had stopped caring by then.

All I can say is, Jordan has no business playing in the black stars in 2022

nahnah said:
Why has that waistcoat prick not put Toney on the bench?
Click to expand...

What a waste of time

What's the point of being called up?

You're not ready for crucial games like the Nations League