It was widely known at the time that the Republican hopeful had been living in Texas for decades, though he has claimed to maintain a residence in Atlanta for “17 years.” Less widely known, however, was that Walker’s wife collected tens of thousands of dollars in rental income for that residence, according to his 2021 financial disclosure forms.

The house doubled as the Walker campaign’s first official address when he launched his bid in August 2021. Fulton County tax and property records show the home is solely owned by Walker’s wife, Julie Blanchard, who also collected rental income from 2020 and 2021 ranging from $15,000 to $50,000, according to the disclosure—defining the asset as “Georgia residence.”

Blanchard’s company also received a previously unreported $49,997 in COVID relief loans over that same period, at Walker’s Texas address, according to federal data. On one since-revised financial disclosure, Walker claimed the company had generated rental income for Blanchard, suggesting the company had an operational stake in the Atlanta property.
Click to expand... 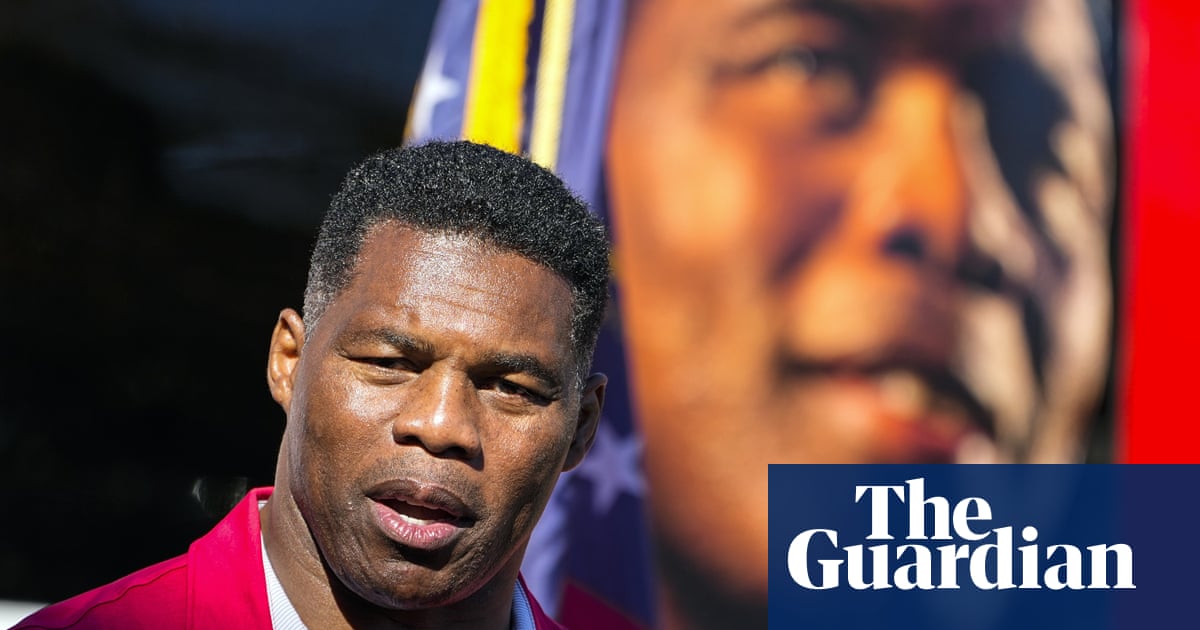 CNN also said Walker gave at least four interviews about his Georgia run from his Texas home.
Click to expand...

B
Has Herschel Walker finally discovered he’s being used by the GOP?
2 3 4