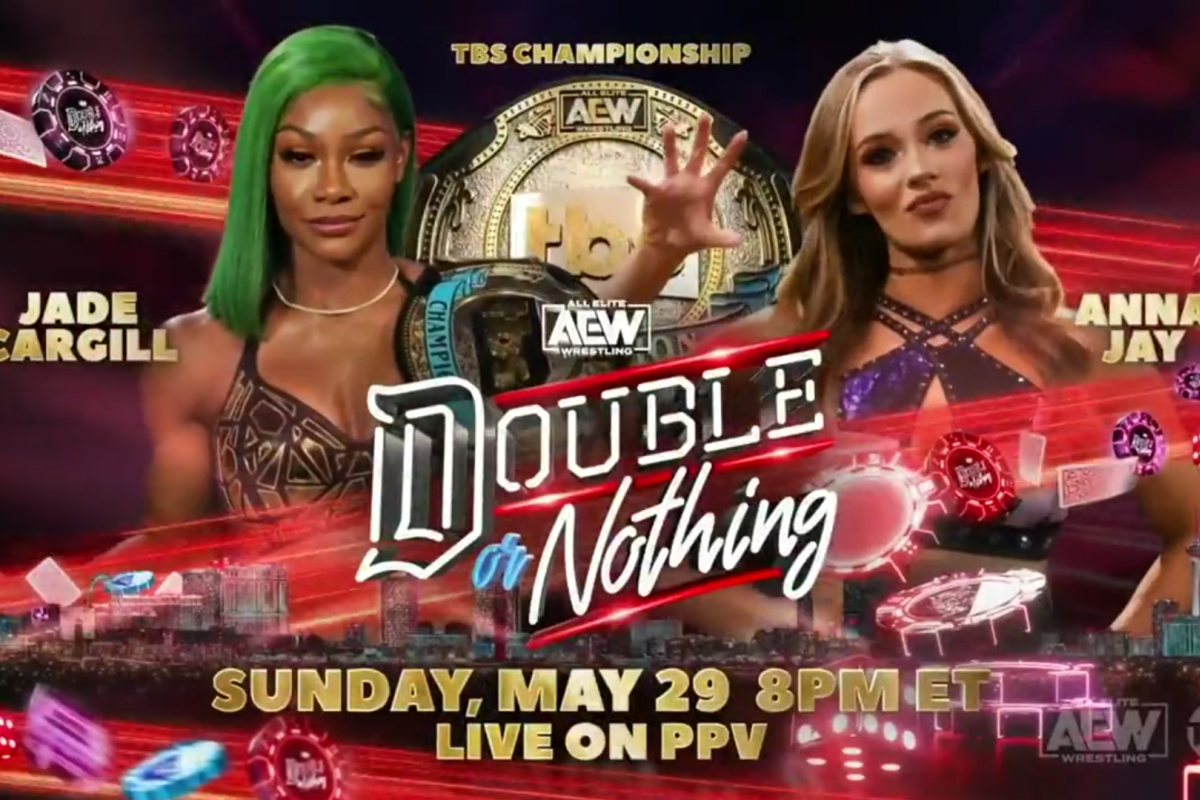 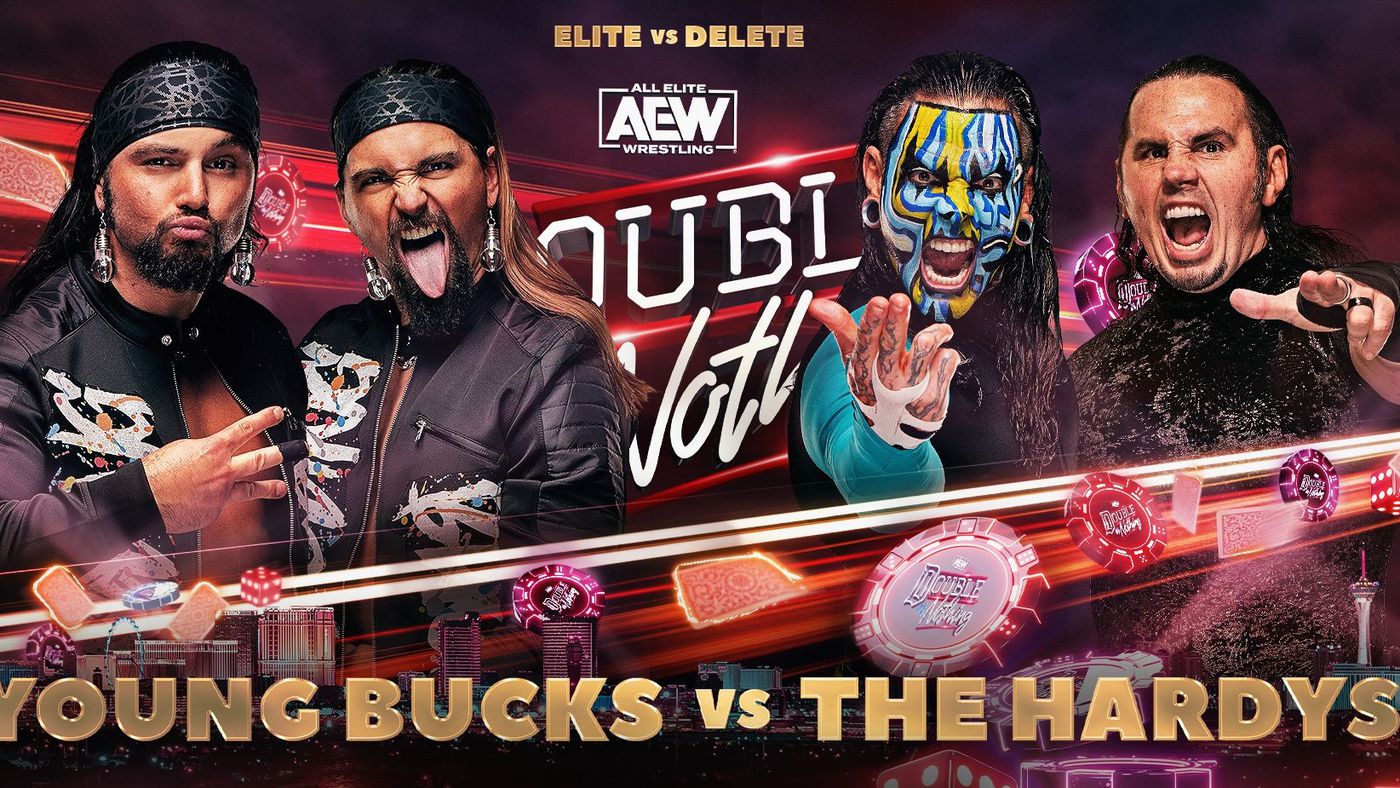 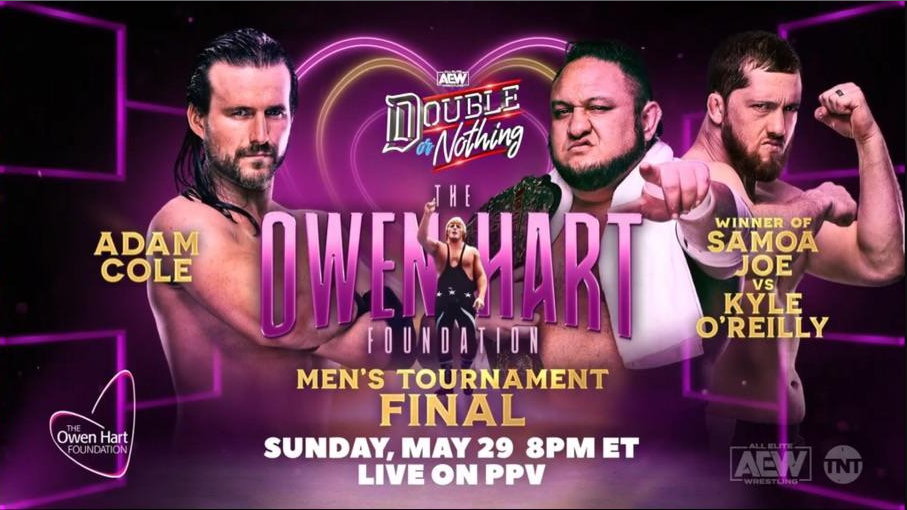 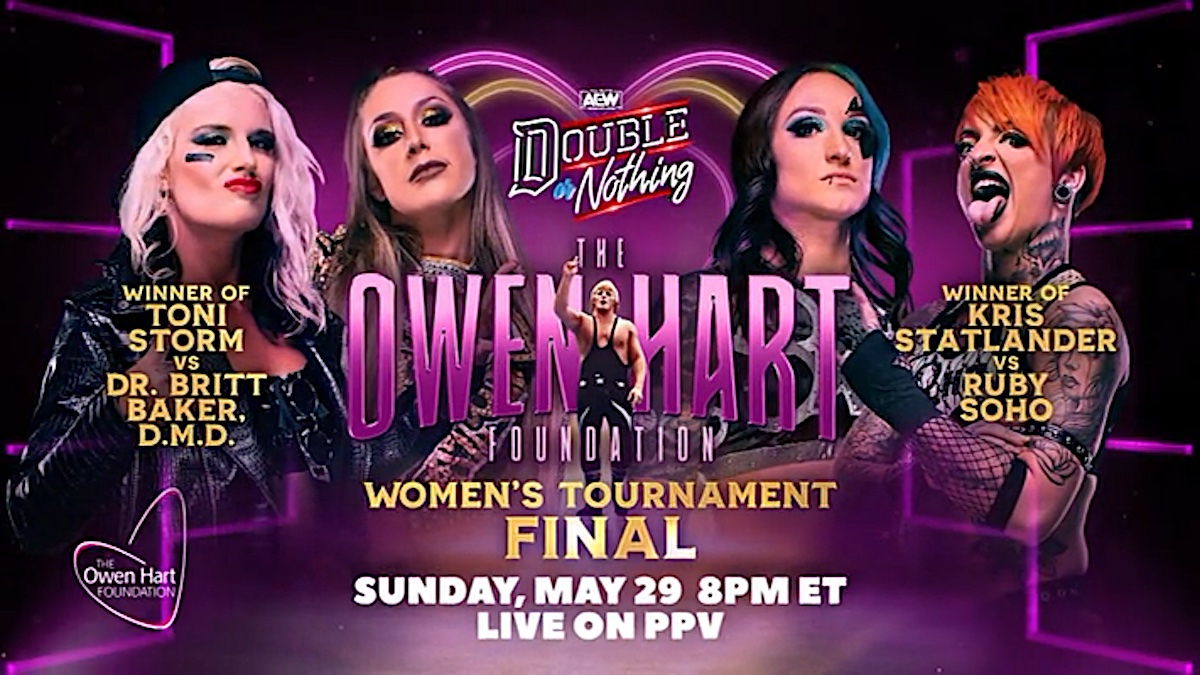 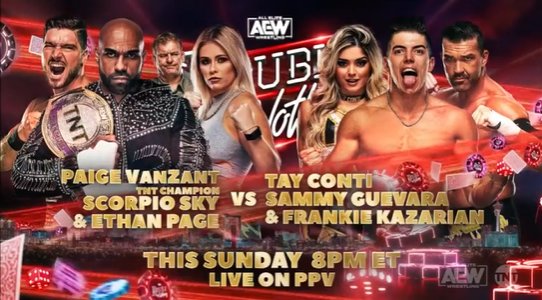 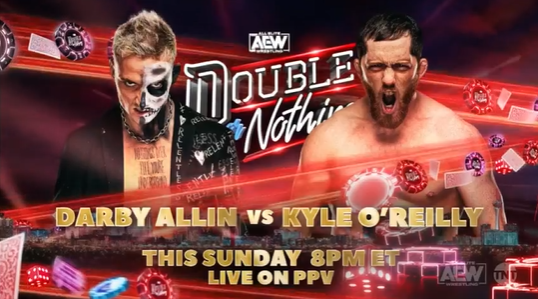 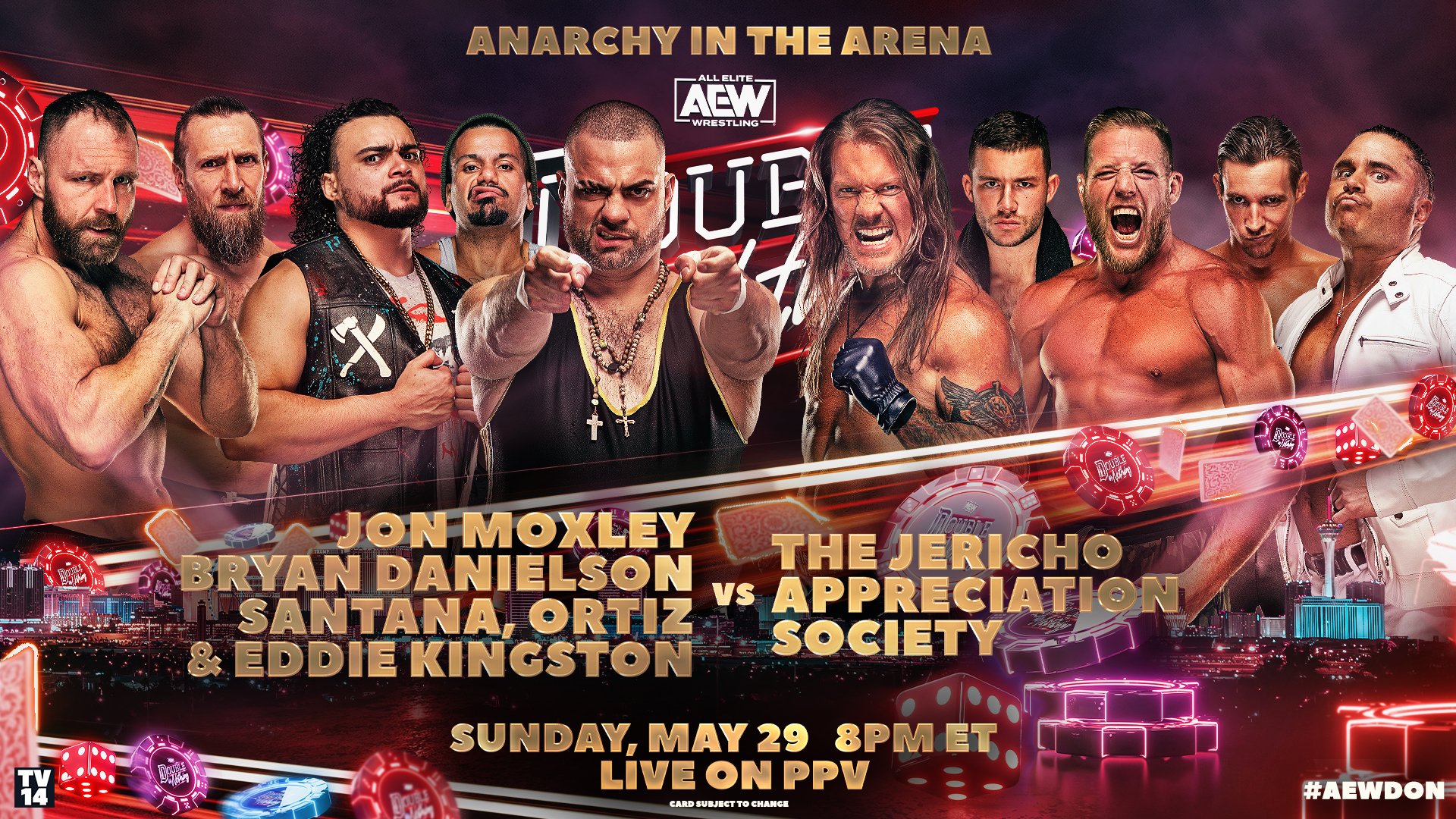 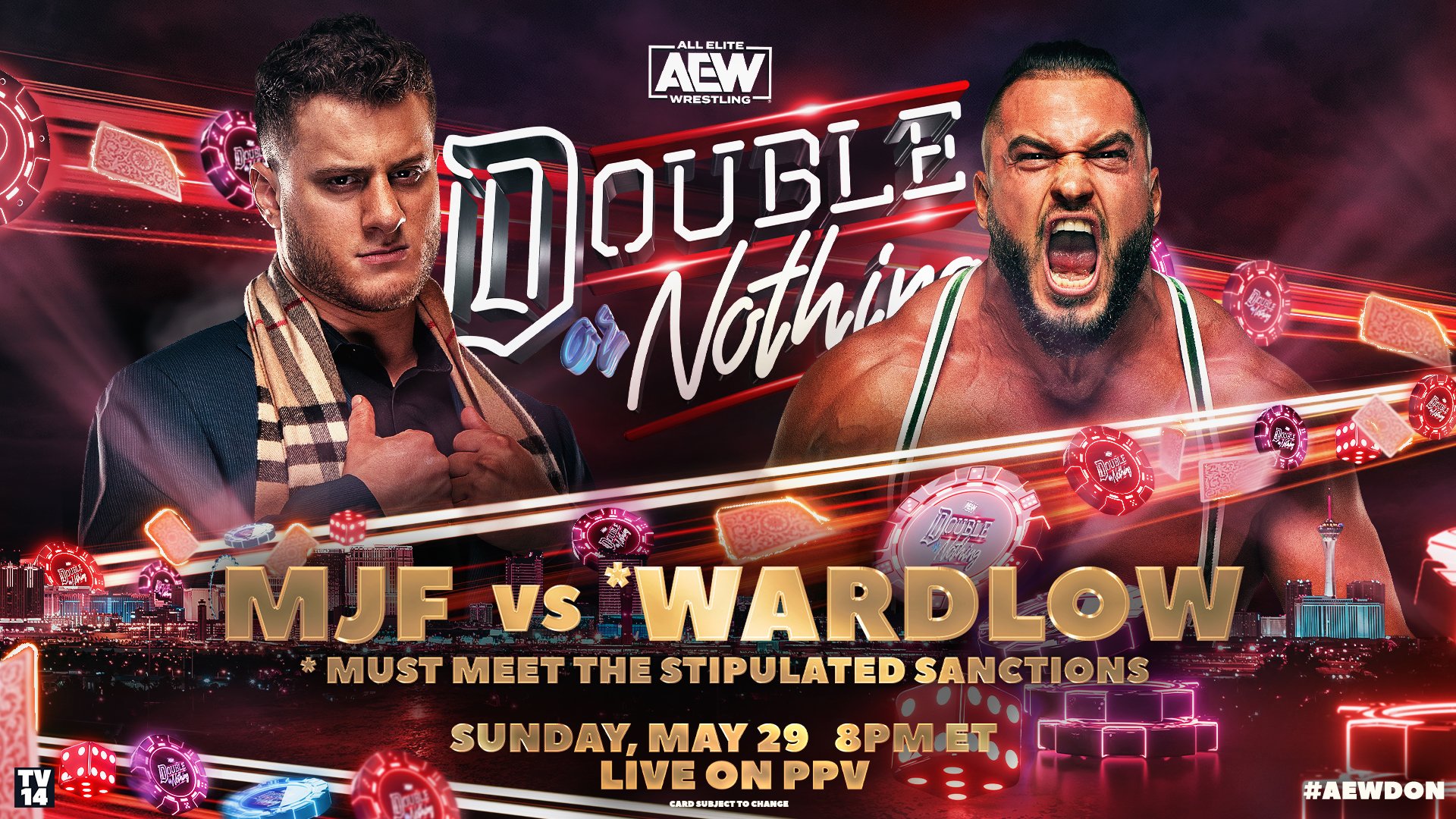 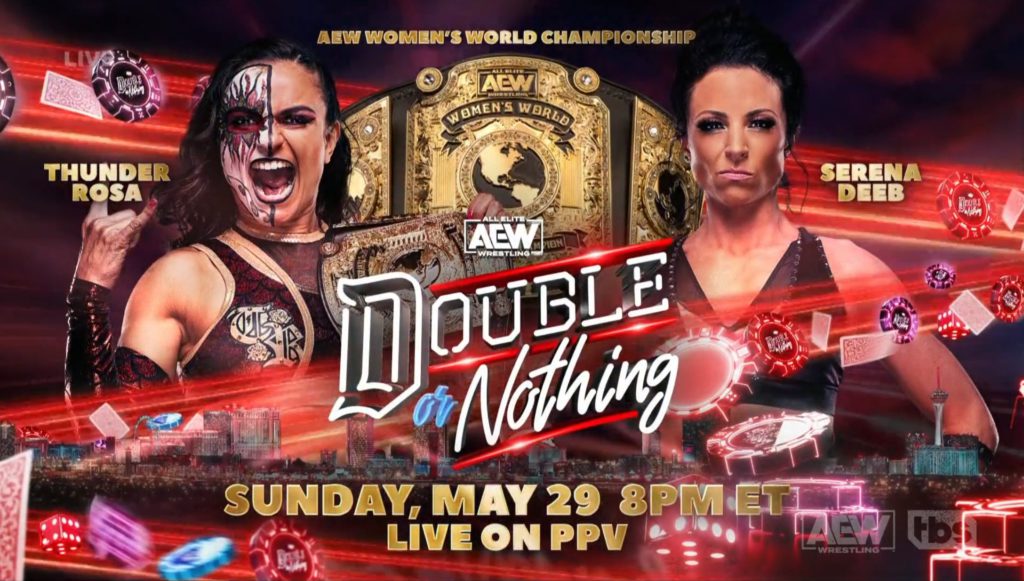 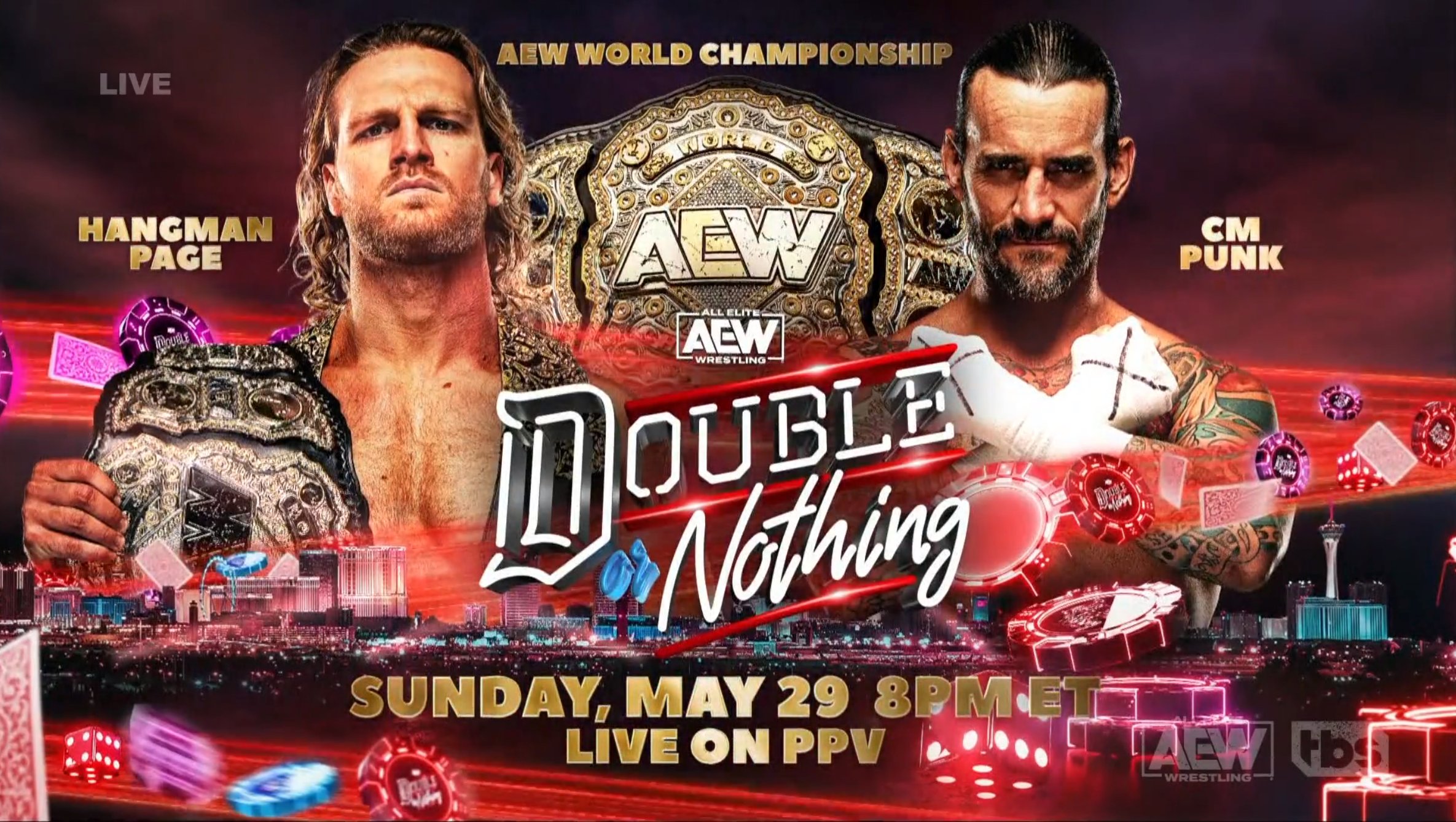 I ain't really feeling this card.

Should be a pretty good PPV.

IN to watch Starks & Hobbs win the tag titles.

I'd be fine with either team involved winning it other than Jungle Express. I'm ready for the title reign to be over.

Why is hook on the buy in when he is probably going to have a top 3 pop of the night..

On paper Jerichos team looks like they should get destroyed.

avon barksdale said:
Why is hook on the buy in when he is probably going to have a top 3 pop of the night..

It's probably going to be a borderline squash match.

kentucky said:
It's probably going to be a borderline squash match.
Click to expand...

It stands a strong possibility of being the worst men's match they have. It obviously should be on the preshow. No one gives a shyt about Nese or Sterling. Unless someone was tuning in to watch only Hook or Danhausen, it's not a match that's going to drive PPV buys.

Card looks mediocre if we’re being honest. It should still be fun but meh

Hoping Starks and Hobbs win tho

Team Taz needs to seriously win here…They could be the best tag team in AEW if they get lengthy title run. Starks and Hobbs are both money…I know FTR is #1 right now (shocking they’re not on the card) but Starks and Hobbs have more upside. Jungle Express has flopped as champions and Swerve/Lee are a make shift team.

Hook and Danhausen (As much I hate this storyline) should be on the main card over Death Triangle vs House Of Black which has been utter trash the fued itself.

Ruby Soho gets her win back from Baker in they’re Owen Hart finals match due to interference of some kind.

Bucks and Hardy’s I’m not excited about but it should be interesting.

Punk vs Page should be a great match but Punk should and deserves to go over winning the championship.

I see 2 matches I want to see.

And dear Lord I don't want to see Hardys vs Bucks. Maybe 10 years ago, but not now.
You must log in or register to reply here.

Monday at 1:08 AM
Larry Legend

[8/24] AEW Dynamite: Look at the Dirtsheets, what do you see? BattleBots and Nonstop Backstage Controversy!
78 79 80