Let's be real... CYCLOPS is the most MACKISH member of the X-men.

Scott Summers had Jean Grey, Coleen Wing, and Lee Forrester eating out of the palm of his hand back in the OG comic runs.
Dude had women straight up GIVING him the keys to their apartments 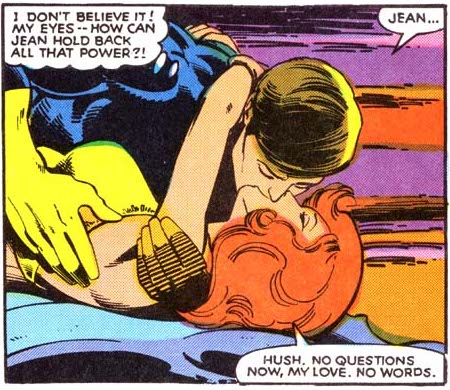 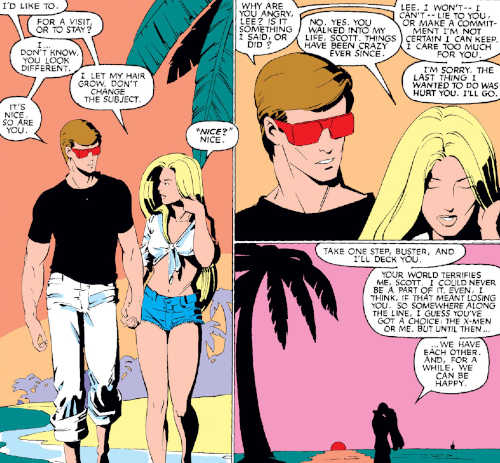 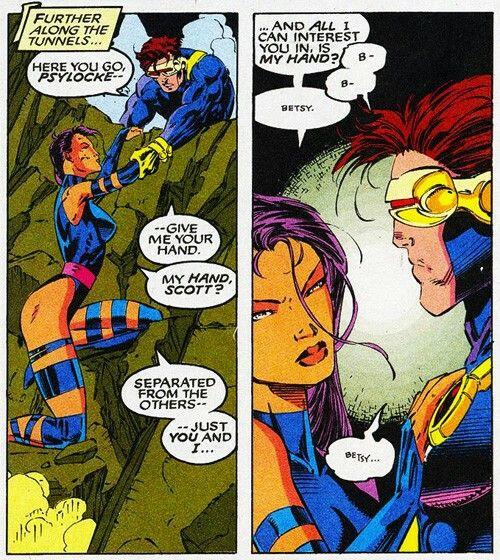 Scott was always that dude until X-factor retconned him into being an out-of-character deadbeat dad in the late 80s. ...And even after the fact, he still had Psylocke thirsting for him in the 90s.
(Edit: he also tamed Emma Frost)

relationship with a then 14-year old Kitty Pryde. 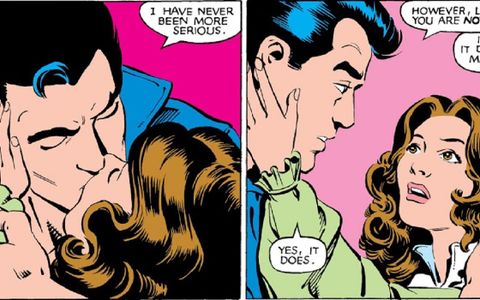 ... even Gambit was sharing that girl with Magneto in the early 90s: Put some respect on GOATclops' name

you didn't include him cuffing Emma Frost

jdubnyce said:
They both simps

Cyclops pays these hoes no mind and still gets them 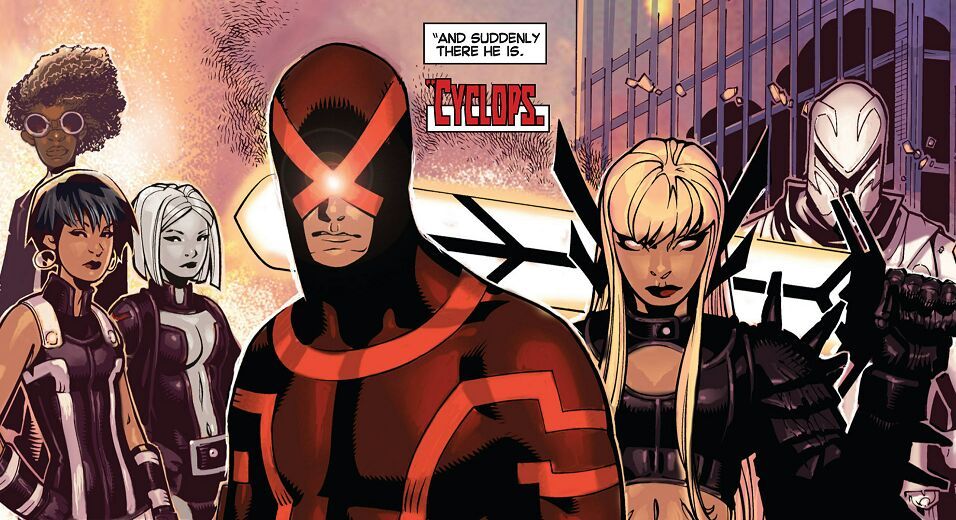 I really didn't fully appreciate the fukkery of the animated series when I watched it as a kid.

He shares his girl with a menber of short gang. Thats and L thats been going on since the 1960s. No amount of rewriting the character to make him more militant or mackish, will make him less of a square and a clown. He the WIll Smith of marvel comics. Jean grey is his Jada, and Wolverine is August. Keeping stanning him though.

He stayed sonning Wolverine in the comics though

humminbird said:
you didn't include him cuffing Emma Frost 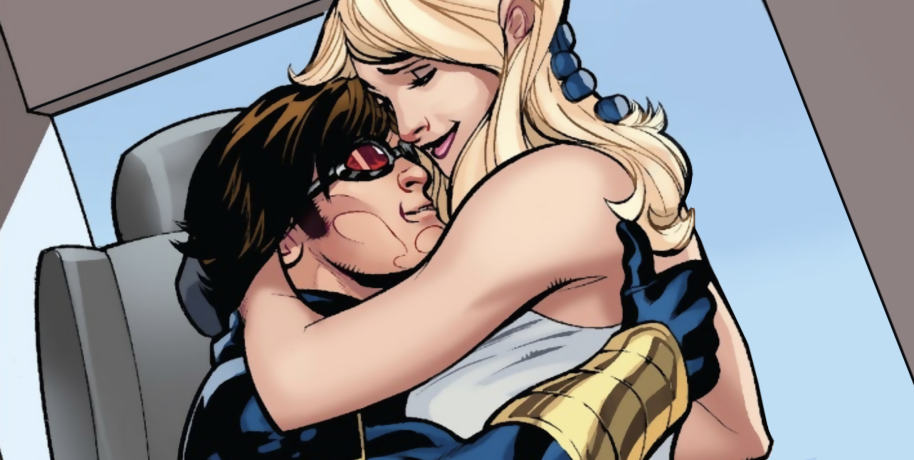 Cyclops had MAGNETO kissing the ring, too 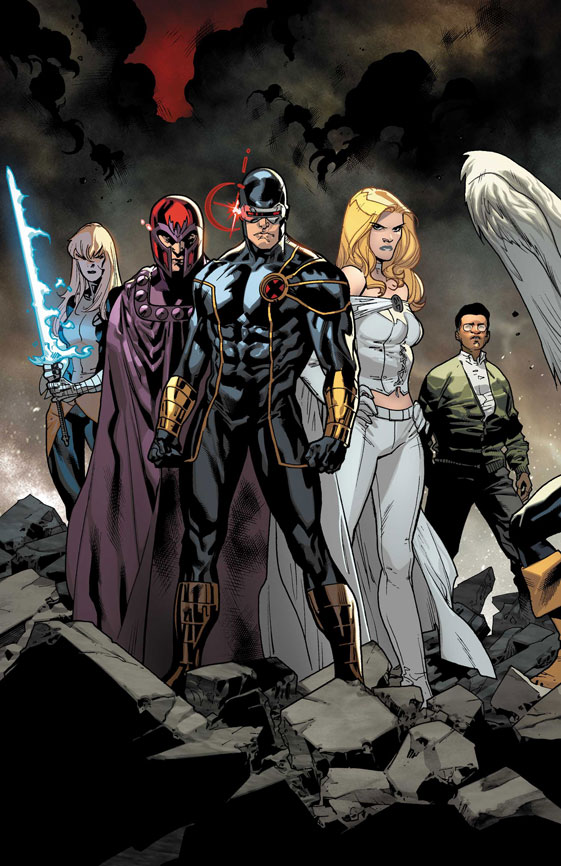 humminbird said:
you didn't include him cuffing Emma Frost

cuffing the hellfire passaround is a W now?

parallax said:
cuffing the hellfire passaround is a W now?
Click to expand...

Yeah Emma is a ride or die for mutantkind

humminbird said:
Yeah Emma is a ride or die for mutantkind
Click to expand...

no she isnt. her petty ass just got exposed. if shes not at the big table shell just blow it up
You must log in or register to reply here.

Marvel characters with the most comic appearances