RareHunter said:
I’m afraid that will not work going foward. You need to wake up my breh. This isn’t our land, you have to grasp what that actually means.
Click to expand...

We need to lose this 1960s NOI mentality.

Jews manage to get shyt done with 1/10 our numbers. Trump is going to eat his first convictions at the hands of 2 black female attorney generals. We just need to get our game up
B

It's the folks who either can't get a woman, can't get laid, and can't fight that says ish like this.

Burned Verses said:
I'm not sure

He said he was more manly than other guys because he hasn't been with a woman.

Billy Ocean said:
The dummies on this site act like they don't know this is the agenda from the Republicacs. This racist nerd just told them straight to their faces buuuut....
Click to expand...

It always tripped me how some of the supposed pro black people on this site play useful idiot to racist whites.
O

and went straight to this

But Trump likes black people and we should vote for him because democrats don't do shyt right. Right?

It's not a coincidence that the most racist white nationalists supremacists love Trump. 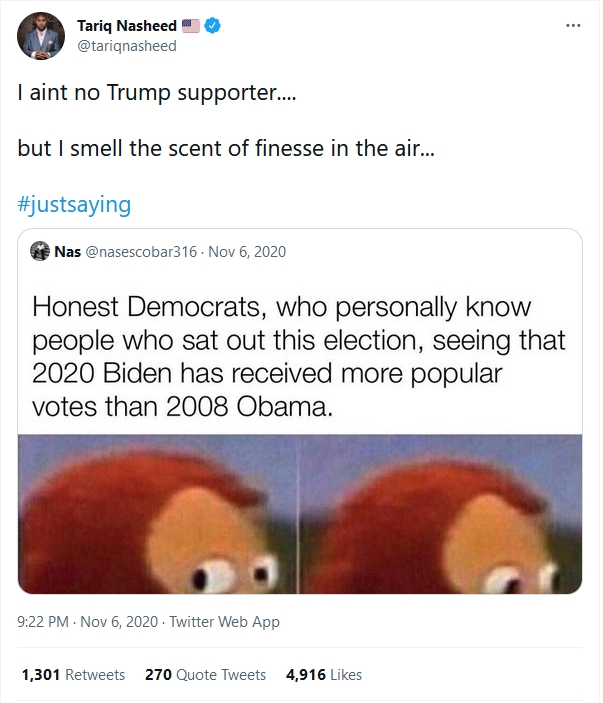 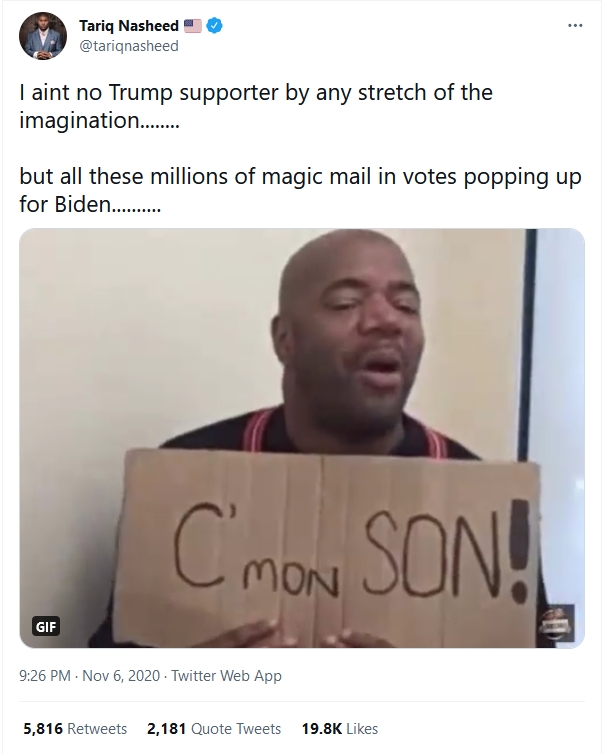 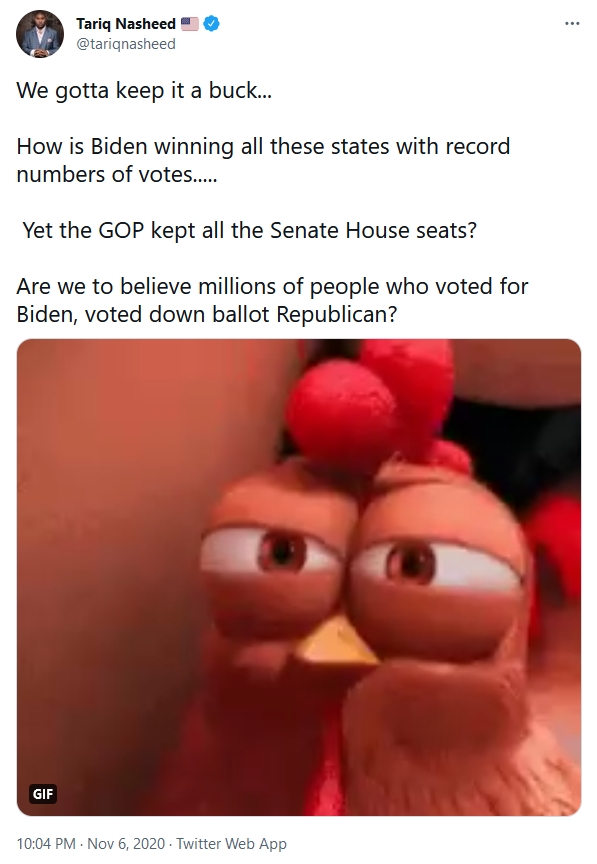 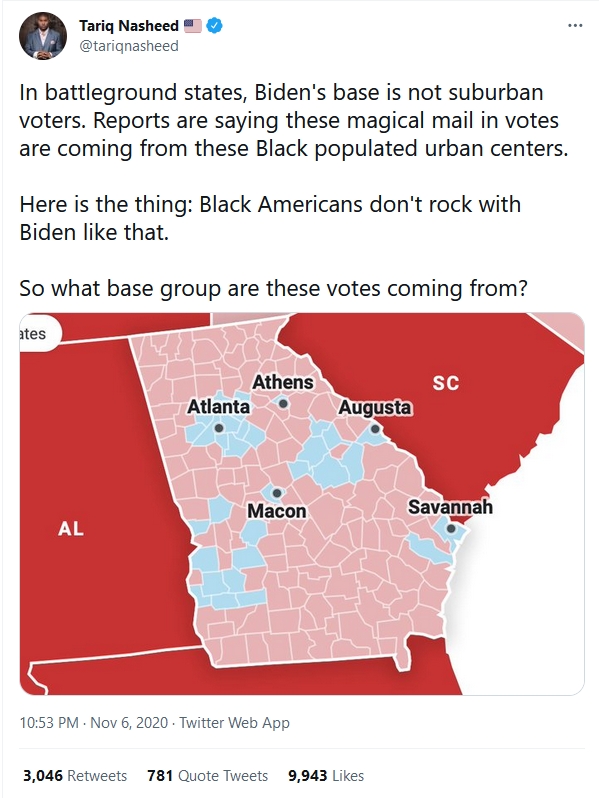 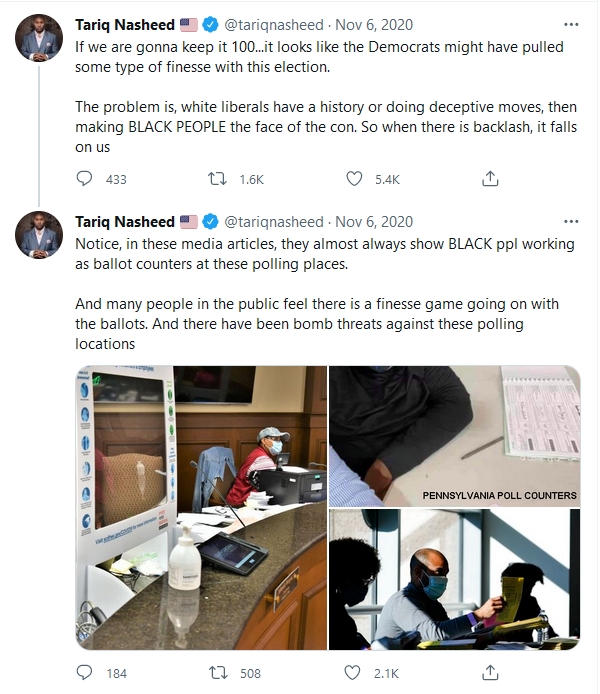 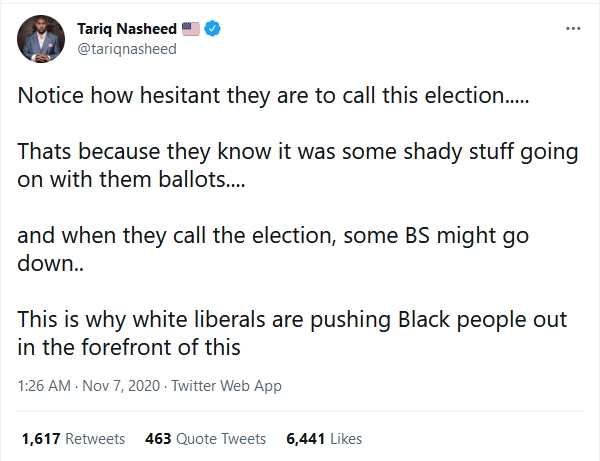 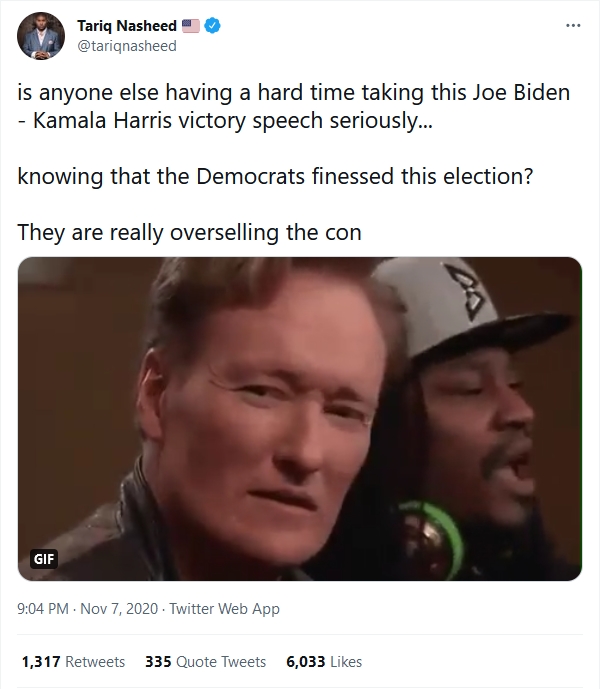 He pushes the same bullshyt. fukk him too.

Chrishaune said:
They are very much the same, and you will see the tragedy right in front of your eyes
Click to expand...

I don't say this often. But you just might be the dumbest nikka I've seen in weeks.

Tair said:
He said he was more manly than other guys because he hasn't been with a woman.
Click to expand...

Prince Akeem said:
It always tripped me how some of the supposed pro black people on this site play useful idiot to racist whites.
Click to expand...

They're not pro-black. They're just Republicans who overcompensate by bringing up reparations and trying to act extra militant.

I've always said there's no such thing as bothsiders, just people that are too puzzy to say who they really support.

Haha, I've recently found out about Destiny through Aba and Preach and have been listening to his podcast and discovering all of these Twitch/Youtuber characters. A lot of drama right now.

Destiny is extremely intelligent and his political philosophy right now is interesting when it comes to debating the right wing influencers
but IMO he kinda dropped the ball with this whole Nick Fuentes fiasco. I get what he was doing but Nick being such a weaselly snake was so obvious
and he can't be surprised about all of the conflict he's caused (MrGirl being banned, Sneako up his ass, etc.) Dude is a POS.
Last edited: Sep 23, 2022
You must log in or register to reply here.