We took a break for about a week but we back for Day 16. Last we checked, Janet Jackson came through with a disappointing 6.24/10, placing her 13th out of 15 singers so far.
https://www.thecoli.com/threads/rate-this-singer-female-edition-day-15-janet-jackson.721946/

I don't recommend it but if you want to you can take looks, sexuality, into account, go head. If there are any other metrics you choose to use to vote, do you.
3. Votes will be displayed publicly.

4. Voting poll will last for 24 hours and then close.

5. Singers will be chosen randomly. PM me if you have suggestions you'd like to see.

6. Videos will be posted to showcase the singers abilities.

7. Some pictures will be added.

8. Votes will be tallied up and the average of the votes will result in the final score.

9. Drop that dap and 5 star thread rating
Click to expand... 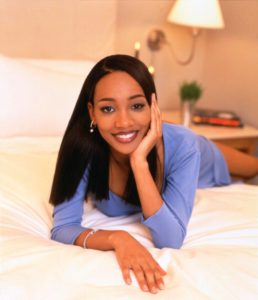 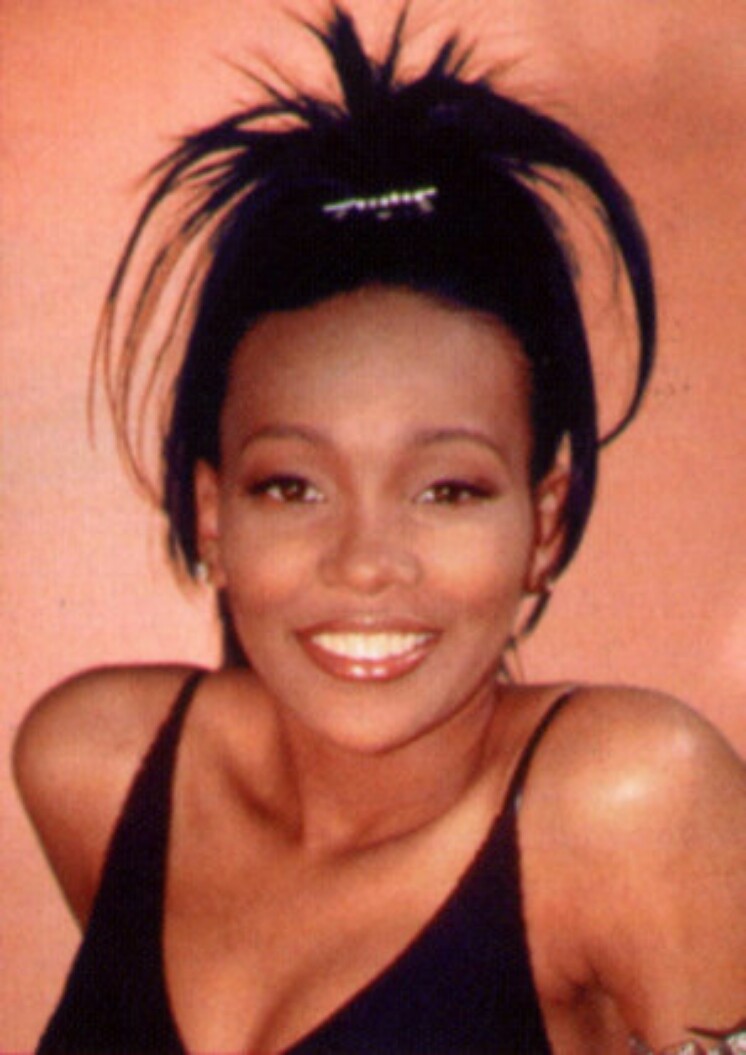 Monica has sold 5.3 million albums in the United States and she is recognized as one of the most successful urban R&B female vocalists to emerge in the mid to late 1990s. According to Billboard, she is the youngest recording act to ever have two consecutive chart-topping hits on the Billboard Top R&B Singles chart, as well as the first artist to top the US Billboard Hot R&B/Hip-Hop Songs chart over the span of three consecutive decades (1990s, 2000s, and 2010s).In 2010, Billboard listed Monica at number 24 on its list of the Top 50 R&B and Hip Hop Artists of the past 25 years. A four-time nominee, she won a Grammy Award for Best R&B Performance by a Duo or Group with Vocals for "The Boy Is Mine" at the 41st awards ceremony and has been the recipient of one BillboardMusic Award, one BET Award, and two BMI Pop Awards.
Click to expand...

Certified 3x Platinum in US

The Boy Is Mine

Certifications:
Gold in US

The Makings of Me
No significant chart success

Still Standing
No significant chart success
Certified Gold in US 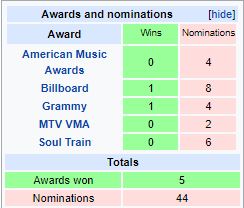 It’s all in the Game Yo

Monica is one of my favorite female artist, so many classic songs. In 98/99 “not the first night” along with “Same ole G” were my favorite R&B songs


Lowest part of her career

8 for vocals - That girl can saaaaannnnnnnnggggg

Has some great songs , very classy lady - But she has zero stage presence and a monotone personality

Gave her a 7. Never feel like she weak in any particular area,but super strong any area either.

I already went in on Monica's vocals in the Brandy thread. Therefore, I'll withhold my criticisms. Monica is a 6 vocally to me. Slightly above average. There are women at my church who sing much better than her and there is also a woman at my church who sounds just like her. Monica doesn't have blow you away vocals. You can't sit in awe of her vocals if she sang to you acapella. Her vocals summed up with a smiley is this

Now as an artist, her career was very lackluster. She doesn't have a classic album in my opinion. Her 2nd album had all the hits, but I like her debut a little bit more so most would say her 2nd album, The Boy is Mine, is her best. However, she got that push from Brandy being on the lead single. That helped skyrocket Monica into stardom really. Without that Brandy push, that album probably wouldn't have done as well as it did cause Brandy was a certified star by 1998 when it came out. Ever since then, she has under performed for most of her career album/numbers wise. I loved her After The Storm album. It's probably my fav album from her. But after that album, which dropped in 2003, she's been absent.

Therefore she had a short prime from The Boy is Mine to After the Storm. Thats about a 5 year span. Very disappointing. As an artist overall, she's a 6 as well.

I think Monica vocally is a 6/10. She's a good well balanced singer and she has a few classics songs in her catalog but I think Brandy is the better singer and artist. I don't think Monica has a classic album and anything she did post 2000 was pretty forgettable, the music industry tried to post her up as a sort of foil to Brandy's girlish innocence but it didn't work like that. I respect her hustle and never give up attitude though.

I will never understand how cats could rank Monica anywhere near Brandy.